However, the Chelsea squad will emerge winners against the tough Brentford team prior to the tactical strategy, their head coach, Thomas Tuchel will deploy in this fixture. The German tactician should be mindful of his features so that he will not let this 3 points slip away from him.

A tactical strategy Tuchel should avoid in this fixture against Brentford:

1. Tuchel should not gamble with the game against Brentford in relation to Lukaku's fitness: Tuchel featuring Lukaku as the striker in the game against Brentford will be a gamble that might emanate disappointment for Chelsea football club because Lukaku will not give his full strength and performance due to his poor fitness, caused by his injury. The same, was the mistake Real Madrid made in featuring Sergio Ramos who isn't fit in their UEFA champions league match against Chelsea, in which Real Madrid lost because, Sergio Ramos couldn't perform on his top form. Ramos performed poorly because he couldn't exceed the ability of his fitness. Tuchel should rest Lukaku while Werner take up the striking role. Probably Werner will surely score goals as he (Werner) has began showing signs of improvement on his striking ability. 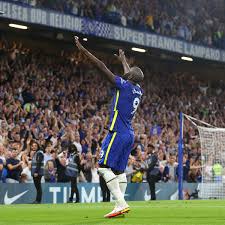 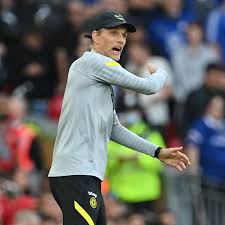