Chelsea legend reveals why he is angry with Thomas Tuchel after Manchester United clash, see details

By Micahchukssy2017 (self meida writer) | 3 months

Chelsea legend and former Midfielder Alan Hudson has reportedly revealed in his recent interview session with " Caughtoffside " , that he is angry with the club's new manager Thomas Tuchel after clash against Manchester United lately. 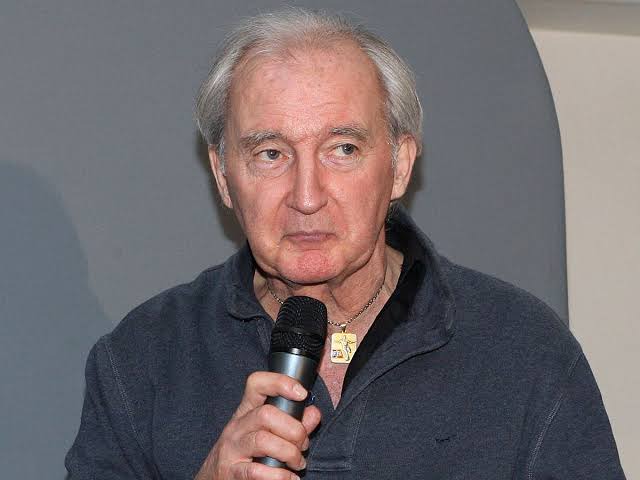 Stating that Tuchel is taking the team back to years when 0-0 draw looks comfortable.

Hudson reiterates " it seems freedom to simply go and play for goals is gone. Although we no longer concede like Frank's time, but am angry because the boys now lack creativity to score anytime they approach the opponent's box. 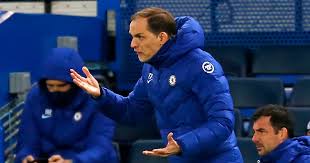 And this is apparently how Thomas Tuchel's tactics looks like. 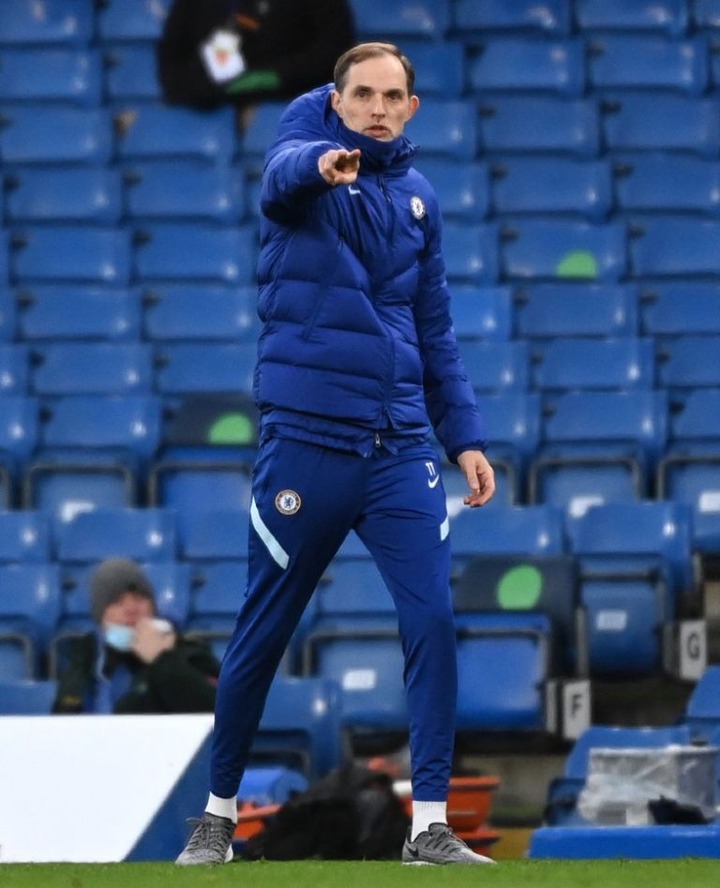 Against Manchester United, everyone can sincerely say no team deserve to win the match. But Chelsea had more chances to record at least 2 goals."

Alan however never doubted Tuchel's coaching skills, but was only expressing his anger over Chelsea's goal drought under him. 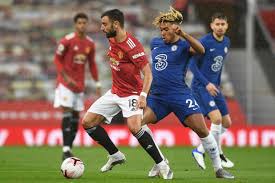 The German Boss has not recorded up to 3 goals in any match since his arrival on Stamford Bridge, and Hudson feels he should adjust such pattern of play.

Happy Father's Day: Check Out Photos Of Some Chelsea Players And Their Kids

Opinion: Makinde May Become The Next Tinubu If He Can Help PDP Win Both Ekiti And Osun Election.

"Buhari Campaigned On Restructuring, Now He Says Those Advocating For It Have Nothing To Say"- Reno