Chelsea are in 3rd position and Man United are in 5th position separated by just a single point on the EPL table. The two clubs have lifted this Emirate FA Cup 20 times between them.

The interesting story is that the two coaches have won this FA Cup when they were players. Chelsea coach, Frank Lampard won it 4 times, while Man United coach, Solskjaer won it two times

So the two young managers who were legends as players for their respective clubs, will now be looking for their first major trophy as a manager. 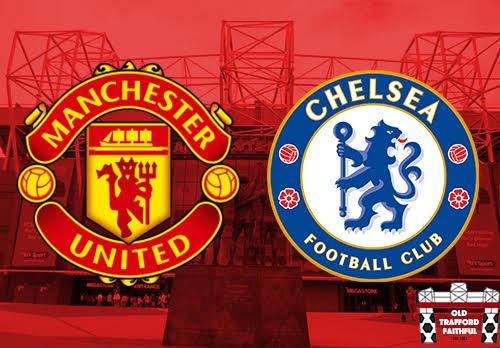 Further more, United are currently 19-match unbeaten run across all competitions since January (their longest undefeated streak in a decade). They will now look to reach a record 21st FA Cup final 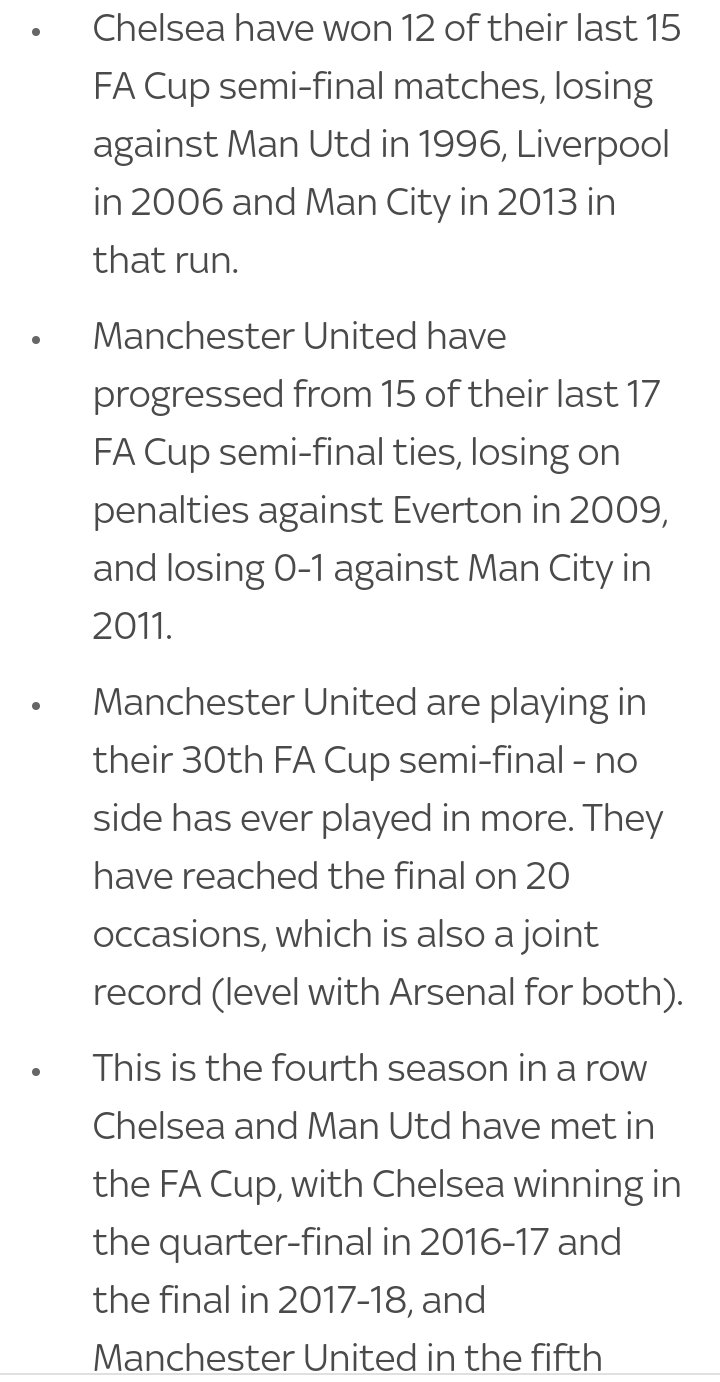 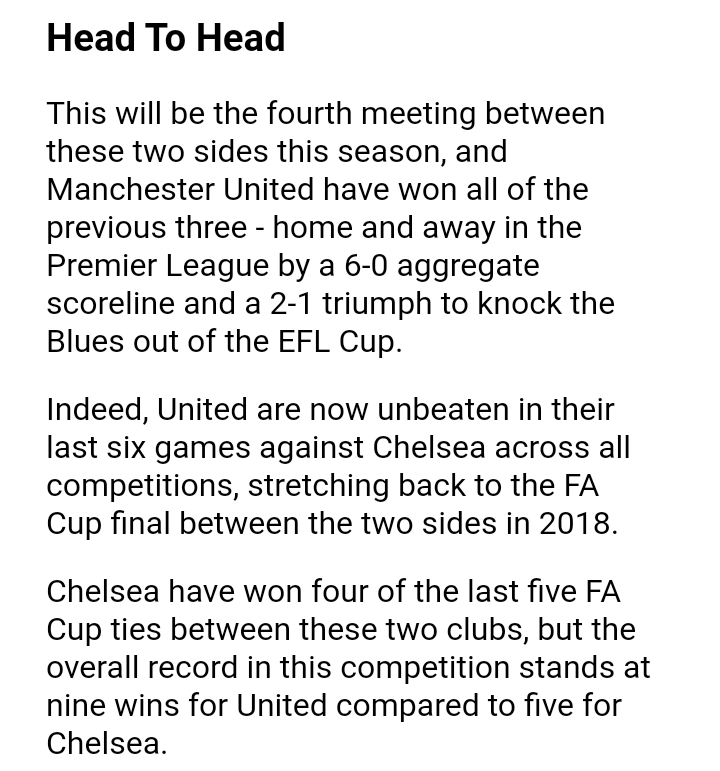 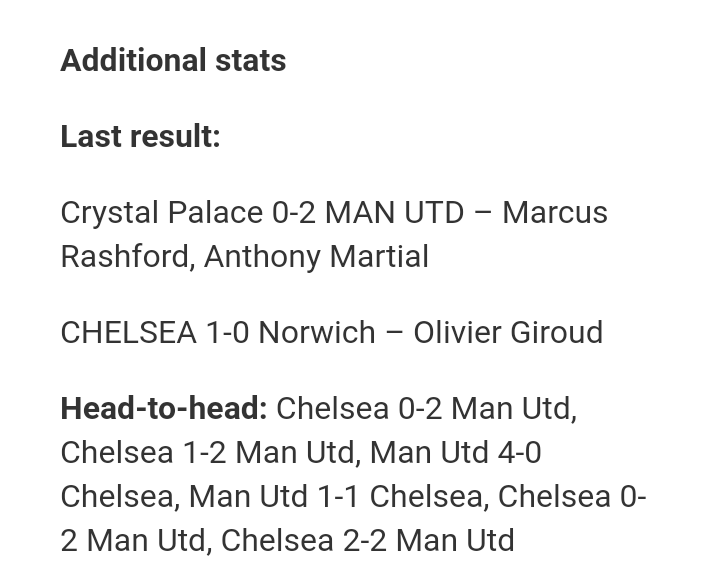 United have a number injury concerns, Axel Tuanzebe and Phil Jones will not available for match. While Luke Shaw and Brandon Williams still doubtful for the game

N'Golo Kante, Fikayo Tomori and Billy Gilmour will not play again due to injury. But Tammy Abraham, Callum Hudson-Odoi and Mason Mount will all be pushing for starts on Sunday at Wembley Stadium