By DanJoan (self media writer) | 28 days ago

Liverpool FC legend, Steven Gerrard no doubt is one of the greatest central midfielders in the history of football. His versatility, good character and leadership qualities are top-notch. He played five hundred and four (504) games during his playing days for Liverpool FC and scored a total number of one hundred and twenty (120) goals with only ninety-two (92) assists provided. 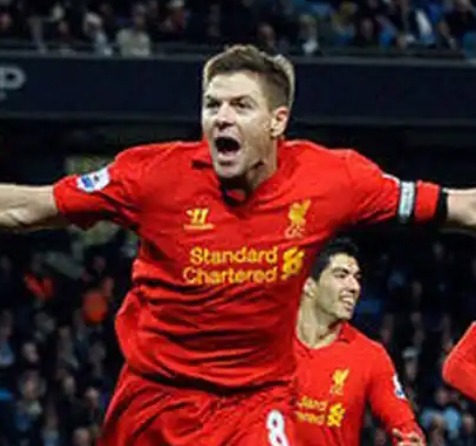 Steven Gerrard previously holds the records of the player with the most Player of the Month Awards in the English Premier League. He won it six (6) times, that is, March 2001 and 2003, December 2004, April 2006, March 2009 and 2014. Sergio Kun Aguero who signed for Manchester City in the year 2011 first won this award in October 2013 and his seventh (7th) in February 2019, to make him the only Premier League player with the most award. 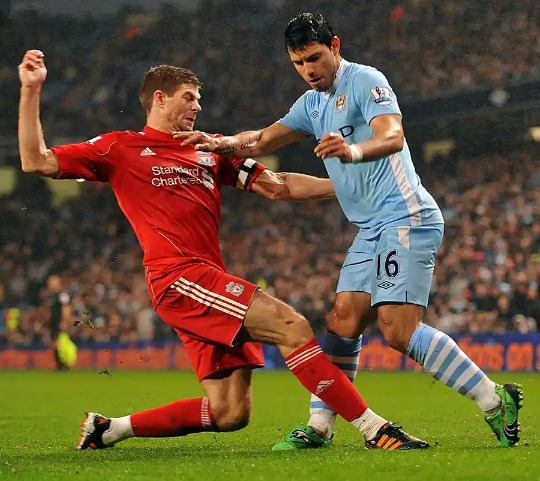 Former Manchester United striker, Wayne Rooney holds the record of the player to have scored the most Premier League goals for a club in the league with one hundred and eighty-three (183). Before Sergio Kun Aguero left Manchester City for Barcelona FC, he ensured he broke this record, scoring a total number of one hundred and eighty-four (184) goals for the Citizen after he scored a brace in Manchester City 5-0 goals rout against Everton last season. He became the player with the most Premier League goals for a single club in the league. 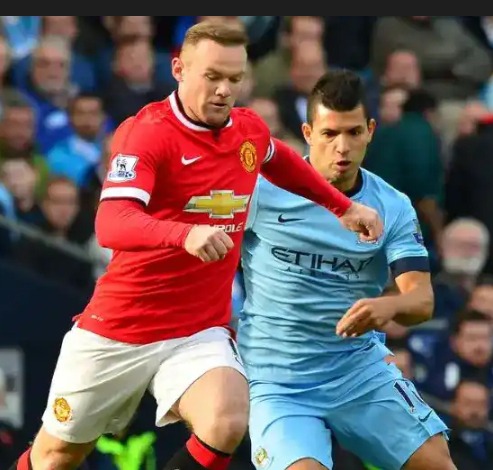 Alan Shearer before he retired remained the player with the most hat tricks in the history of the Premier League, having scored a total of eleven (11) hat tricks. Sergio Kun Aguero beats this record before he left the Premier League. In January 2020, Manchester City defeated Aston Villa in a 6-1 goals rout in which Sergio Kun Aguero scored three (3) goals during game to break Alan Shearer's record of the most hat tricks scored. 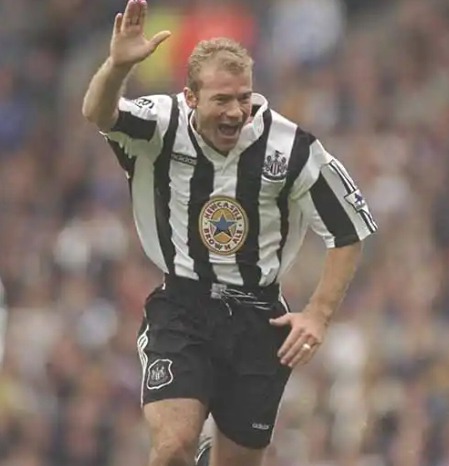 To date, these three (3) records are yet to be broken by any player in the Premier League. Which of these records will be easily broken? Let me hear your opinion by leaving a comment below.