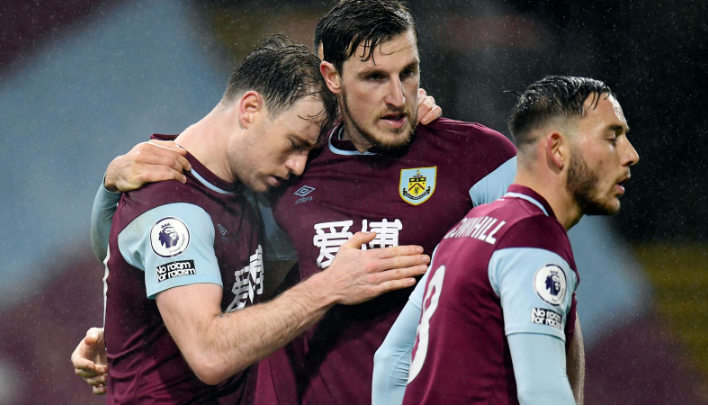 A goal each from strikers Ashley Barnes and Chris Wood earned Burnley a 2-1 win against Wolverhampton Wanderers that lifted them out of the bottom three.

Wolves looked bright early on, Pedro Neto cutting in and hitting a low shot which was saved by Nick Pope. At the other end Wood hooked a shot just wide, before Barnes brought a point-blank save from Rui Patricio.

On 35 minutes, a run and cross by Burnley's Charlie Taylor allowed Barnes to head the opener at the far post.

Josh Brownhill curled a free-kick fractionally wide soon after that.

Burnley continued to press on and, six minutes after half-time, Ben Mee headed a free-kick across goal, Rayan Ait-Nouri failed to clear and Wood smashed in the loose ball for the hosts' second.

Wolves pushed for a response and in the 89th minute Burnley substitute Josh Benson fouled Fabio Silva, himself a replacement, to concede a penalty that the Portuguese forward hammered home. 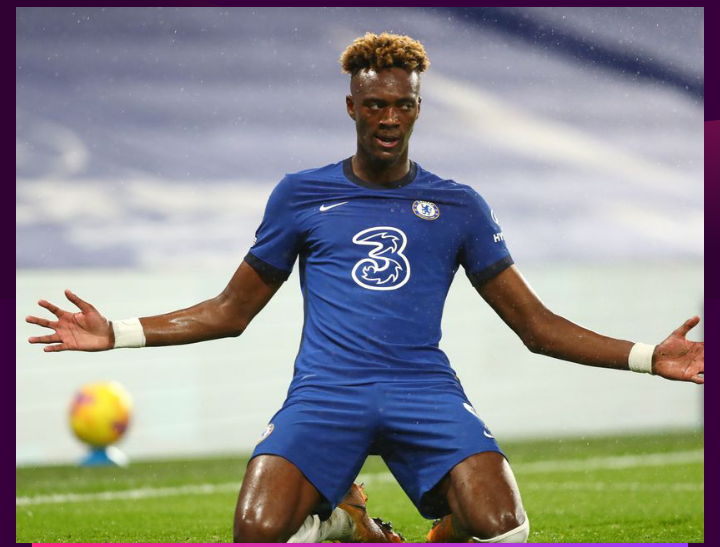 Thiago Silva leapt unchallenged to give his side the lead on 10 minutes, meeting Mason Mount's corner with a powerful header that gave Lukasz Fabianski no chance.

West Ham pushed hard in the second half but Abraham doubled Chelsea's lead on 78 minutes when he flicked Werner's scuffed shot into the net.

He then pounced on a loose ball to sidefoot in the Blues' third with 10 minutes left.

That made it the eighth time Chelsea have scored at least three goals in a Premier League match this season - and they nearly had a fourth when Werner struck the crossbar with two minutes left. 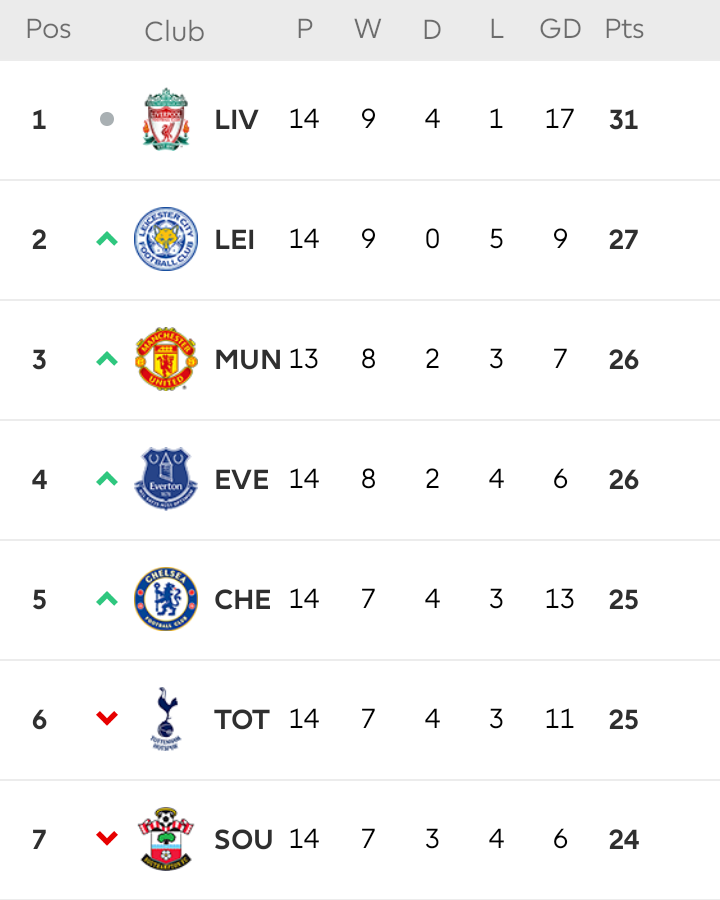 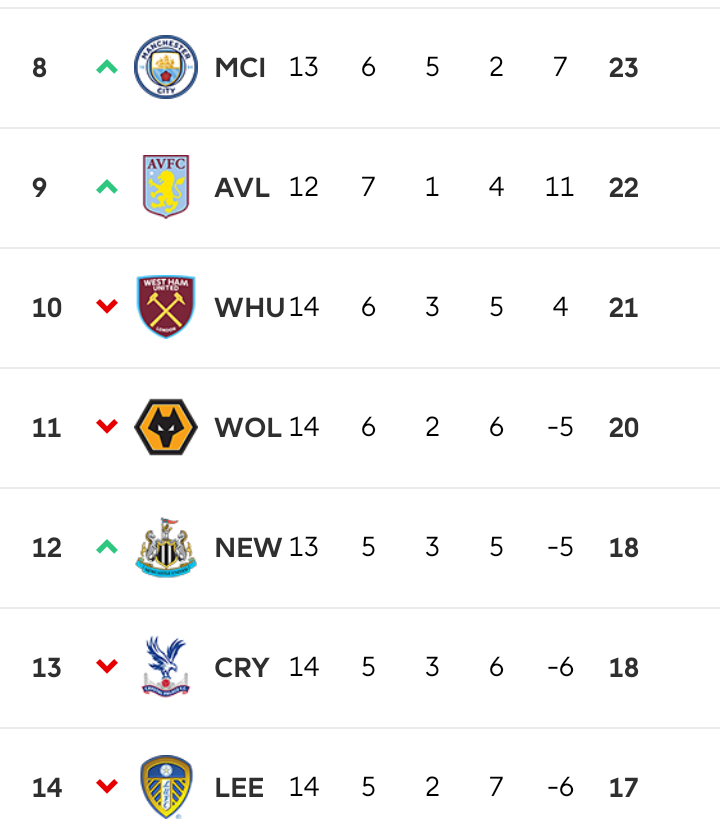 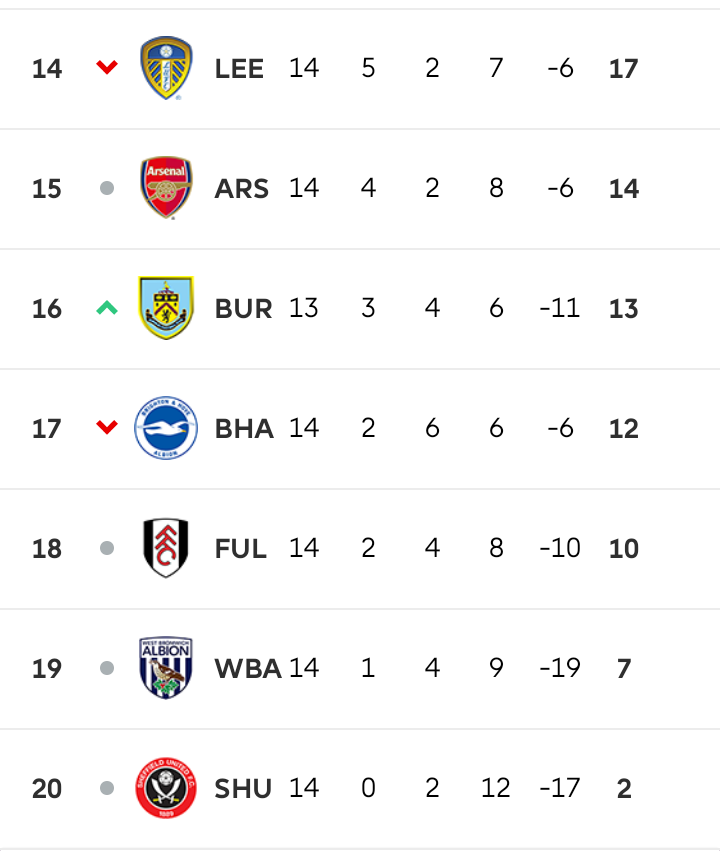