How Varane can change Manchester United style of play

By Bayowrites (self media writer) | 9 months ago

They have been several rumors and reports that Real Madrid have agreed to the terms and conditions presented by Manchester united to sign their French centre back. Manchester United have been facing serious problems in their defense line for the past two season. This made them to sign Maguire to help strengthen the defense line but it was obvious that the problem of the team is not the left wing or right wing of the defence but the centre back. Eric Bailey and Lindelof have been the players in that position but the current form of Eric Bailey in particular shows that he is not the best man for the position. 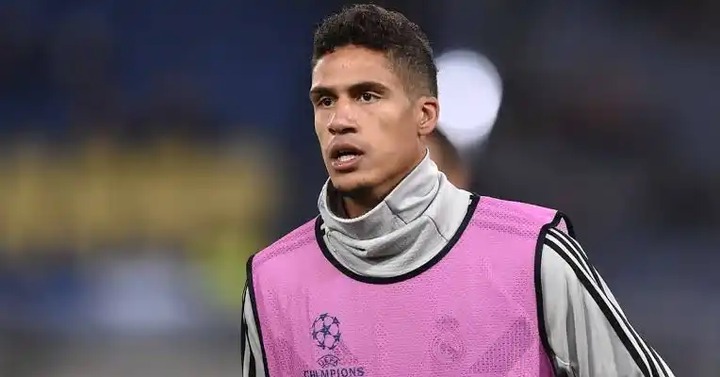 Varane who is a world cup winner alongside Paul Pogba would be a great advantage for the Manchester United in the coming season. The coming of Varane would not just boost the team moral but will also make them title contenders. 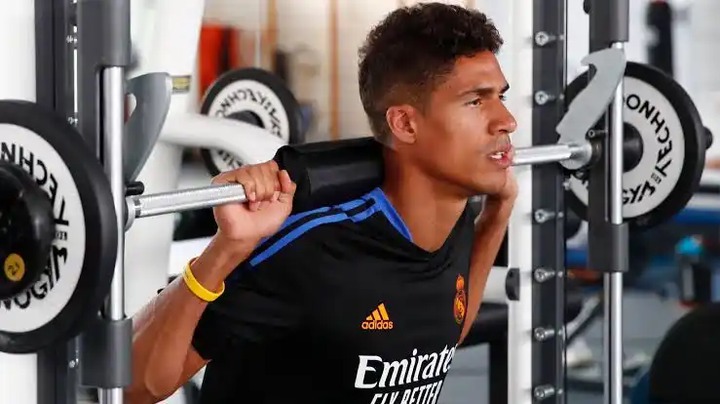 Varane have played with several experienced footballers like Sergio Ramos, Cristiano Ronaldo and Marcelo. His coming to Manchester United would make the players have more experience and would also make them have the needed confidence to face any opponent.