Top 10 Leaders In The European Golden Shoe Race In 2021 Season.

By Marshall's (self media writer) | 8 months ago 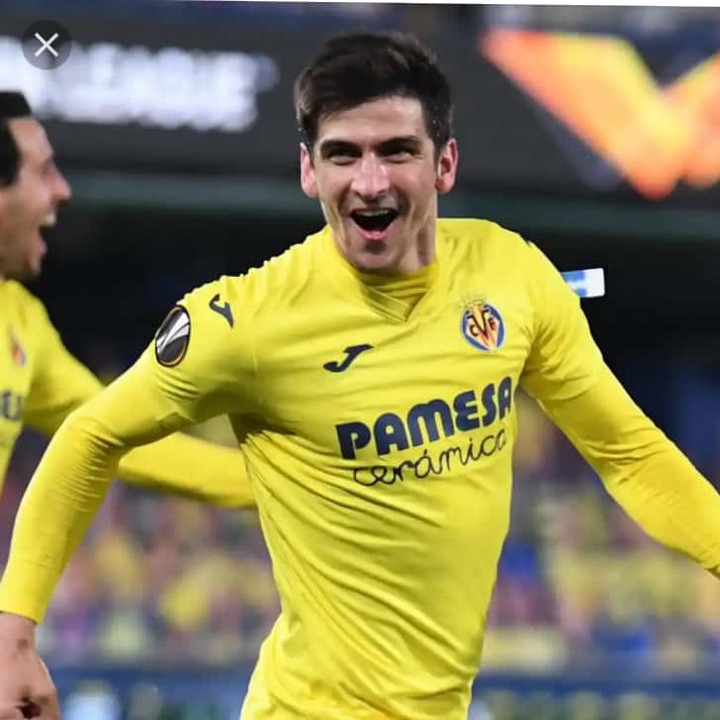 Gerard Moreno Balaguero, known simply as Gerard, is a 29 years old Spanish professional footballer who plays as a striker for La Liga club Villarreal CF, and the Spain national team. Moreno is a killer, a predator, good in the air and cold blooded with a potent combination. Emery's tactical intelligence has also enabled Moreno to thrive. He is fond of dropping deep to link the play, leaving his strike partner Paco Alcacer free to press forward as an advanced attacker. Moreno has played 29 matches with 20 goals and 5 assists. 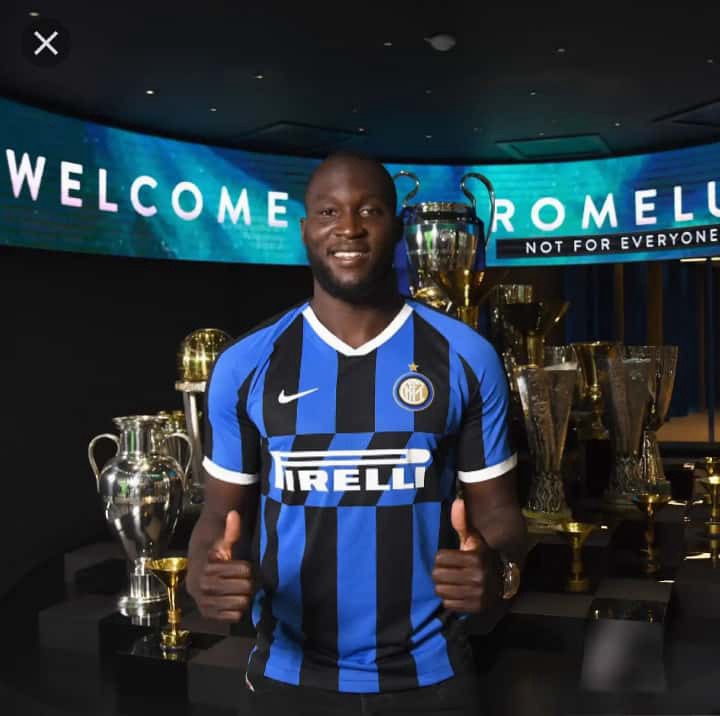 Romelu Menama Lukaku Bolingoli is a 27 years old Belgian professional footballer who plays as a striker for Serie A club Inter Milan and the Belgium national team. Romelu Lukaku says he is one of the best five strikers in the world. The Belgium international has gone from strength to strength since leaving Manchester United for Inter, scoring 35 goals in 2020 and spearheading his side's Serie A title challenge this season. Lukaku has played 33 matches this season with 21 goals and 8 assists. 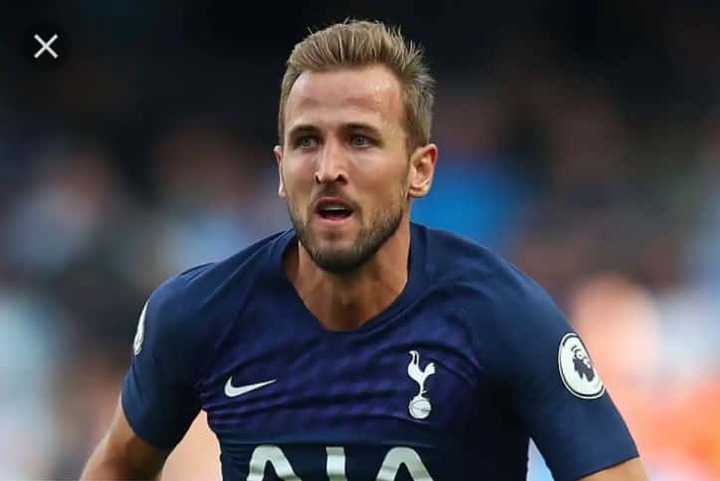 Harry Kane is a professional soccer player who's role is a striker for England national team and as for 2020 for Premier League club Tottenham Hotspur. He was born on July 28, 1993 in Walthamstow, United Kingdom. His top speed recorded is 34.3 km/h. Harry Kane is one of the best players in world football and has always had the talents to play as an out-and-out nine or as someone who can drop off. He has played 33 matches this season with 21 goals and 13 assists in total. 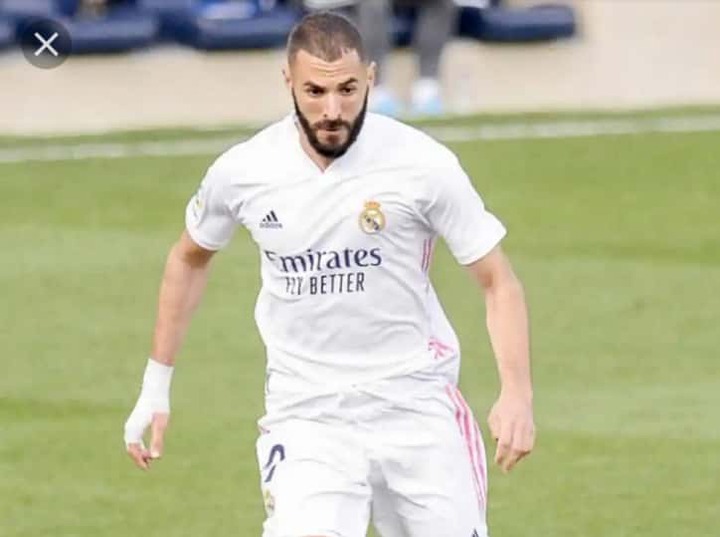 Karim Benzema, who plays for La Liga club Real Madrid has been hailed as a very complete player and the best striker of his generation. And the 33 year old French striker has had a trophy laden playing career at Madrid as he has lifted three La Liga titles, four Champions Leagues, two Spanish Super Cups and two Copa del Reys. He has played in 30 matches with 21 goals and 8 assists this season. 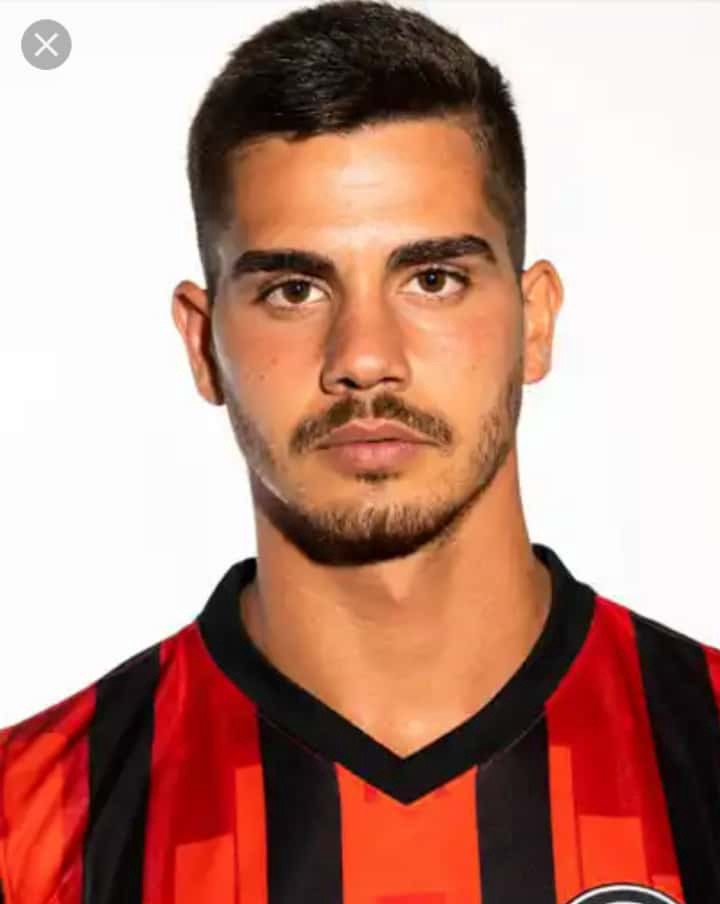 André Miguel Valente da Silva is a 25 years old Portuguese professional footballer who plays as a striker for Bundesliga club Eintracht Frankfurt and the Portugal national team. He has played in 29 matches with 25 matches and 4 assists this season. 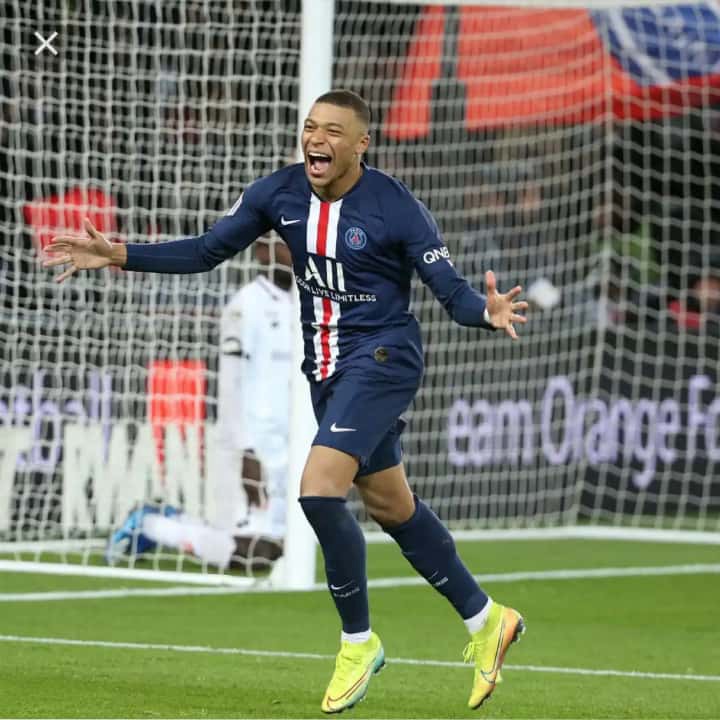 At the 2018 FIFA World Cup, Mbappé became the youngest French player to score at a World Cup,[ and became the second teenager, after Pelé, to score in a World Cup Final. He is considered one of the best players in the world, The exciting striker is known for his finishing, dribbling, and speed. Mbappe has played in 29 matches this season with 25 goals and 7 assists. 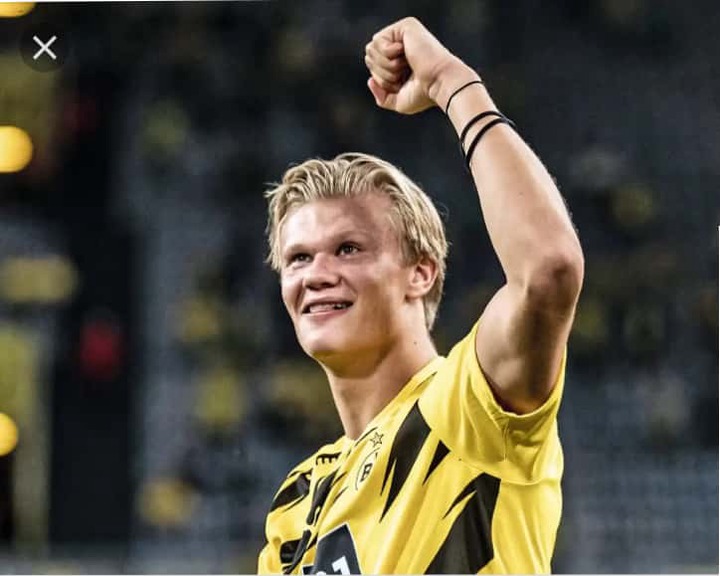 Haaland is so potent is his ability to hit the target in different places, but from the same location. There are goals he has scored this season from very similar areas, but he has put the ball in different corners, near post and far post, lobbed the keeper, or smashed it down the middle of the goal. He has played in 26 matches this season with 25 goals and assists. 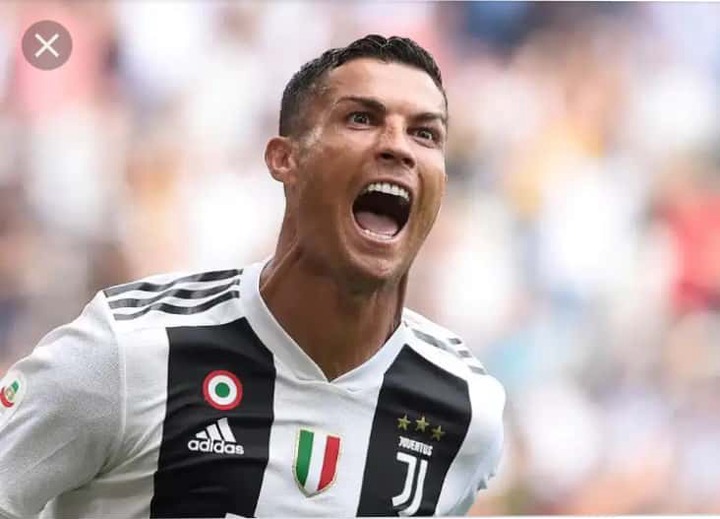 Cristiano Ronaldo has been named 'Player of the Century' at the Globe Soccer Awards ahead of longtime rival Lionel Messi. The Portuguese superstar received his award in Dubai after being recognised as the best between 2001 and 2020. He has played in 30 matches with 27 goals and 2 assists this season. 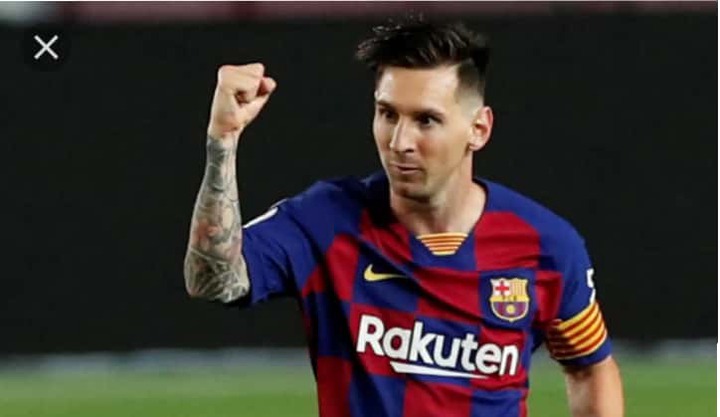 It is fair to say that Lionel Messi has been on top of the footballing world for 13 years along with Cristiano Ronaldo. Study shows Lionel Messi is statistically nearly three times better than any other footballer. Lionel Messi case as to be considered the greatest football player of all time is exceptionally strong. The Argentinian has scored 672 goals in his career and has 34 honours with Barcelona to his name. He has played in 33 matches this season with 28 goals and 9 assists. 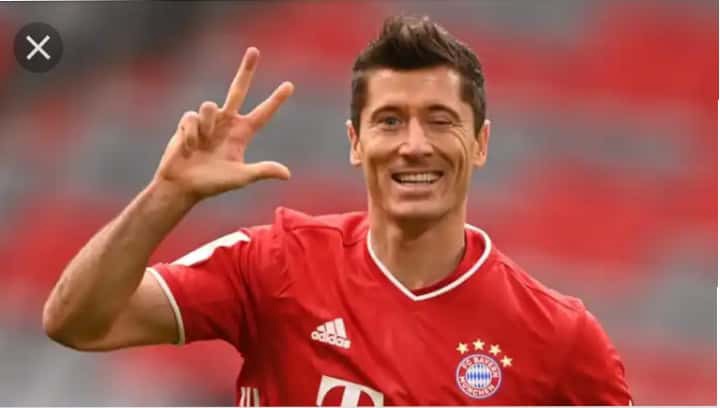 Robert Lewandowski's journey to becoming The Best player in the world is a tale of hard work, dedication and marginal gains. Like Ronaldo and Messi, Lewandowski's goalscoring statistics are ridiculously good and he is a worthy winner of FIFA's top award and would be of the Ballon d'Or too were it running this year. Lewandowski has played in 27 matches with 39 goals and 7 assists this season.