The Advice Van Persie Gave His Son, We Nigerians Should Listen To 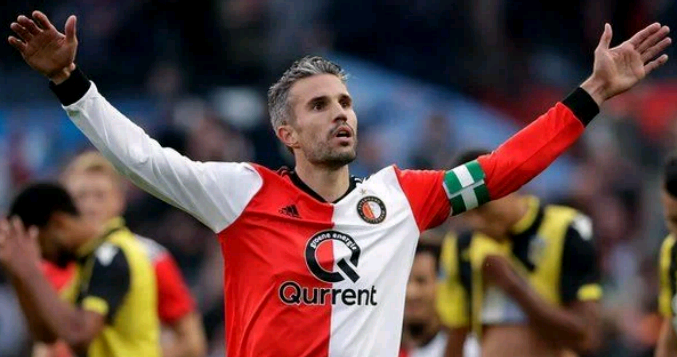 Robin Van Persie was one of Premier league's deadliest strikers, having a knack for goals was his forte.

Widely known as one the best strikers of his generation,he was Arsenal's light for years before joining Man United, Fenerbahçe and Feyenoord, scoring a total of 205 goals in 435 in his career. Talk about being impressive. 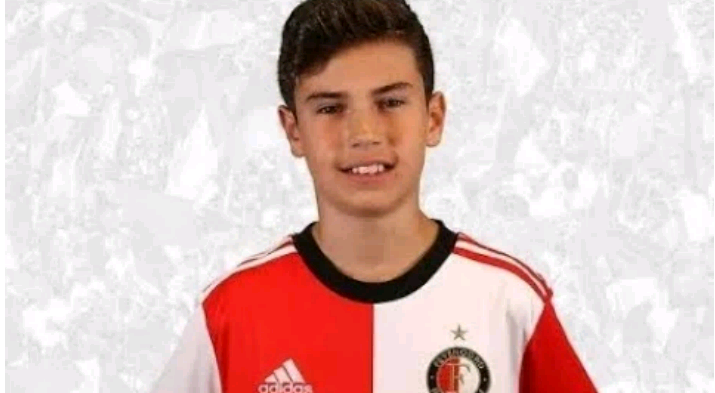 He's now mentoring his son Shaqueel to be a better footballer than he was,if not one of the best. But then some fascinating happened and Robin was not shy of sharing it to the public.And the piece of advice is one that we should all listen to. 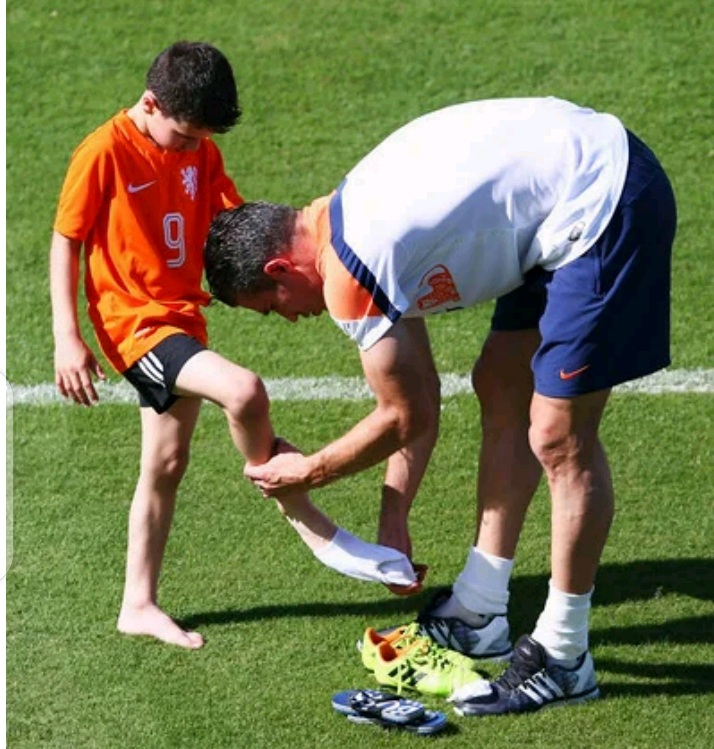 Robin in his own words...

"I had a chat last week with my son, my son plays at Feyenoord. He played against Ajax under 14,he was on the bench and didn't play.

So in the car on the way back, he was a bit moody, disappointed. Complaining a little bit about others, about the coach, etcetera... "

"And I said, yeah Shaqueel, but you sound like a loser. You sound like you lost,you are blaming him ,this, everything.. But I don't hear a single thing about yourself. Winners, they take control and they blame themselves... And they look where they can improve, think about this".

"Ask yourself the question:are you a loser or a winner, for me it doesn't matter. I'm your dad, my job is when you are 20,you are a good boy and ready for life... You can make mistakes, I love you the same amount.. It doesn't matter for me if you make it as a football player or not, but you said that this is your passion so take control of it".

"The next morning, I went to see him training at Feyenoord, and I see this tiger, training, running and working... He realised he has to take control of his life, he's 13".

Like the flying dutchman's son, things may not go our way for some time but we find it easier to blame others, the government and be in denial instead of thinking like a winner according to Van Persie.

No doubt that there is corruption in the country and is one of the major reasons for our backwardness but when will corruption ever stop?, for we as humans as corrupt but despite what's happening in the country....some people are legitimately making wealth, why?. Because they are not keyboard warriors like in Twitter NG, so stop blaming the government and work on yourself. That's the best investment one can make.

Your attitudes and thoughts towards things tend to be your own self fulfilling prophecy. Be optimistic and take control of your subconsciousness.

If it's very easy, then it's not worth having or doing. Damn, I don't want to sound like motivational speakers that will tell you to respire to acquire what you require but the truth is the truth. What will be, will be is what you make of it. God bless all the hard workers out there, I hope you get what you are looking for.

There you have it folks, want more article like this?.. Join my spaceship for more. Don't forget to share, Have a nice day.