By Brimkam (self media writer) | 11 months ago 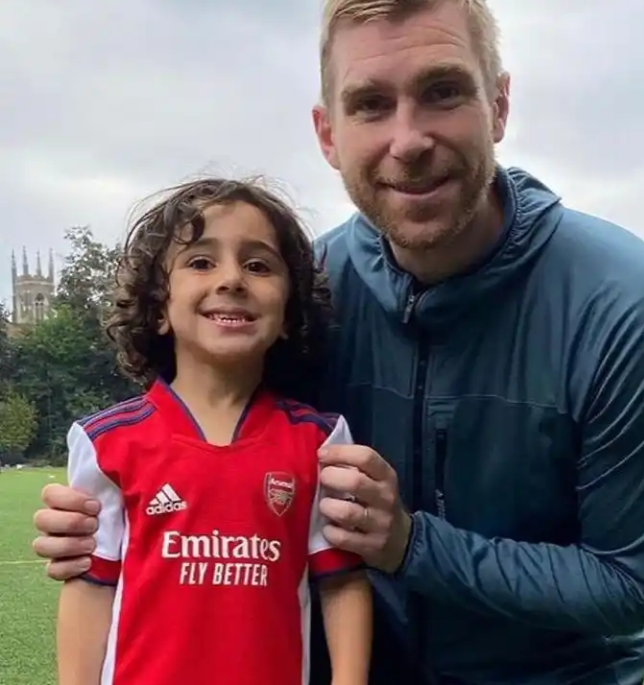 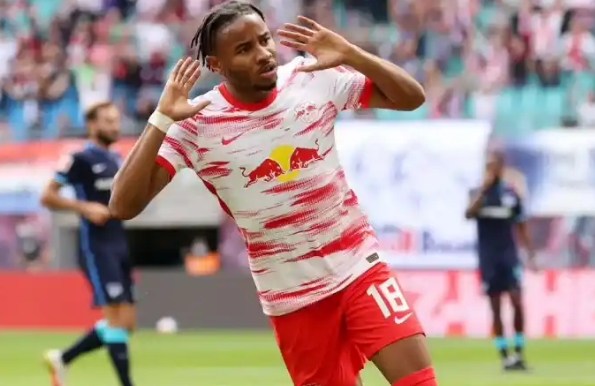 According to the latest report from Italian outlet Calciomercato, who states that ahead of next campaign, Arsenal are showing interest in adding some attacking talent to their squad. One footballer understood to be admired by the Gunners is RB Leipzig attacking midfielder Christopher Nkunku.

The Nkunku’s contract is not due to expire until 2024, but his continued and impressive form certainly emerges to have caught the attention of one of the English Premier League’s biggest clubs. 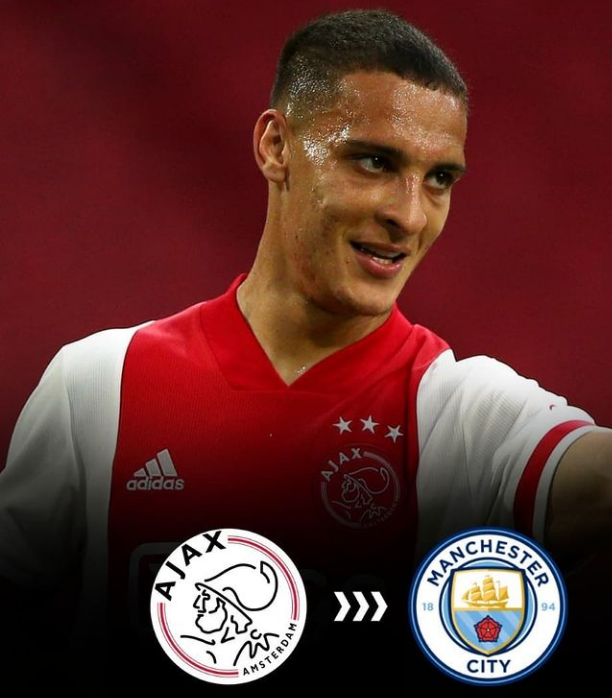 The English Premier league side Manchester City have joined the race for Ajax and Brazil forward Antony, according to El Nacional. 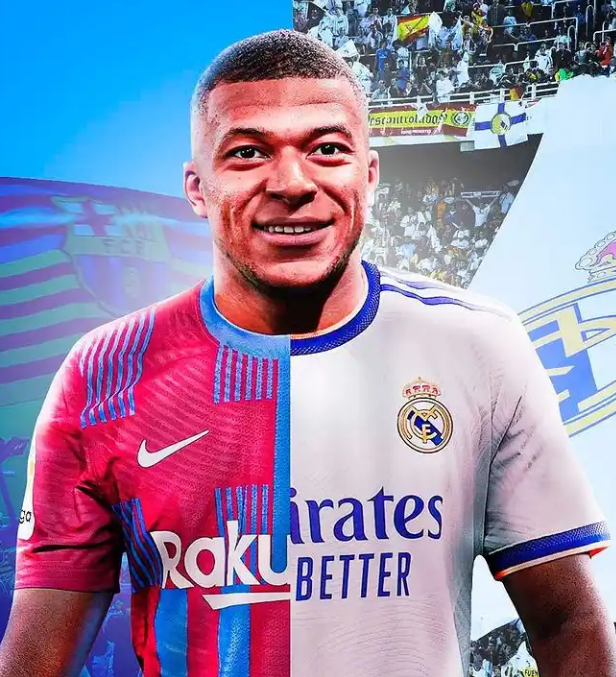 Barcelona are willing to compete with Real Madrid for the signing of Kylian Mbappe, according to the latest report from Daily Mail.