By AaronBuzo (self media writer) | 3 days ago

Football just like any sports has its moments of controversies, where players, managers and even top officials of the sport's governing body are involved in scandals that shake and challenge the credibility of the game.

These disgraceful behaviors were met with serious penalties imposed on the offenders by the relevant authorities to dissuade future offenders. 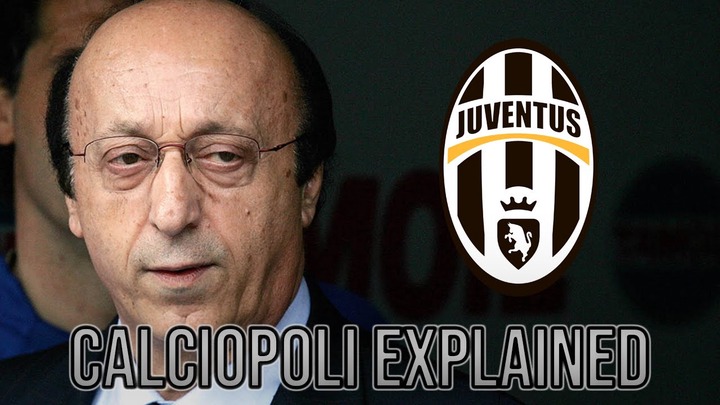 Several top Italian clubs were found to have engaged in the unethical practice of influencing the outcome of their matches by influencing the appointment of referees for their games back in 2006.

Juventus, AC Milan and some other clubs were indicted on the allegations but the Old Ladies of Turin were more severely punished than the other clubs.

The club saw its two league titles, which they won in 2005 and 2006, stripped off and then relegated to Serie B - where they spent one season before returning to the top flight. 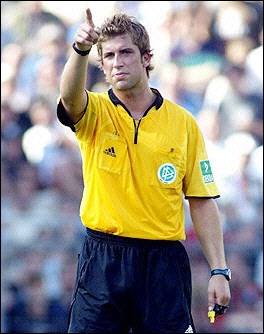 German referee Robert Hoyzer, admitted to allegations of unfairly influencing the outcome of a game between Hamburg and Paderborn in favour of Paderborn.

Hoyzer awarded two penalties to Paderborn and sent off one of Hamburg's player, which gave Paderborn and unfair advantage in the match.

After admitting to his part in the whole scandal to investigators, he also went further to disclose to them that there were other referees and players involved in it. 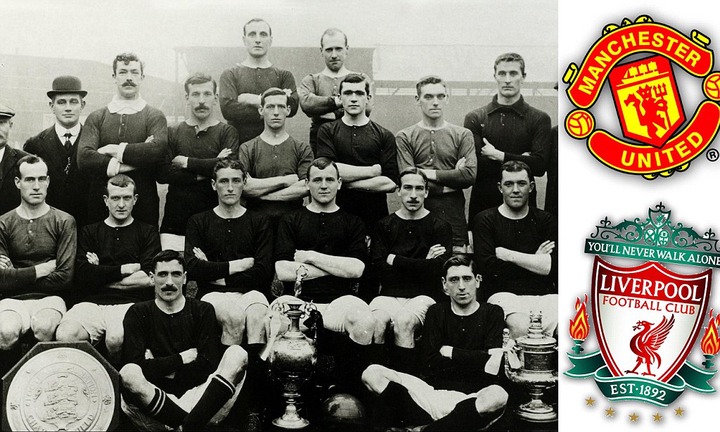 Two of the biggest clubs in British football - Manchester United and Liverpool - were once involved in a match fixing scandal back in 1915.

The whole scandal was designed to prevent Manchester United, who won the match by two goals to nothing, from being relegated.

Four players from Manchester United and three from Liverpool were found guilty and banned by the FA. 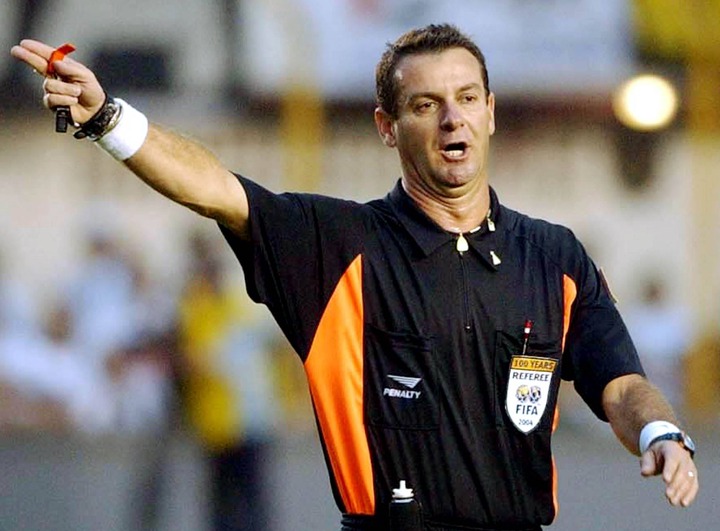 Professional referee Edilson Pereira de Carvalho, was found guilty of collecting bribe from some business men in order to rig games to favour some betting sites. 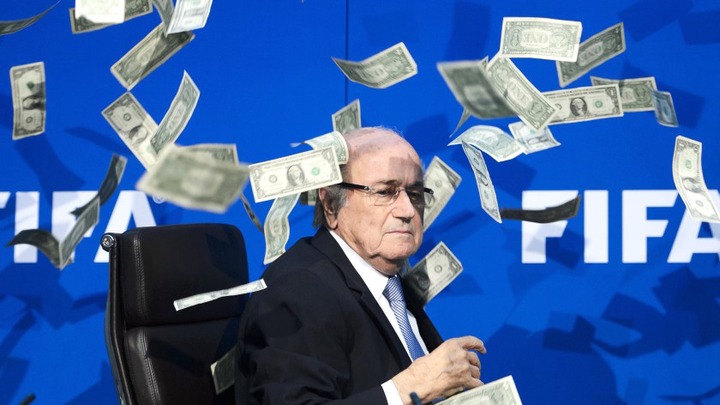 The reputation of FIFA came under scrutiny when Mohammed Bin Hamam and Jack Warner were accused of attempted bribery.

The two were said to be planning to bribe Caribbean officials in order to vote for Mohammed Bin Hamam in order to unseat Sepp Blatter.

The two officials were banned by FIFA, after they were found guilty of the allegations.