By Malikings (self media writer) | 3 months ago

Some of the best players in the world will be out of contract at the end of 2021/2022 season. Some football players are yet to renew their contract with their respective clubs and they may likely join another club once they are out of contract.

PSG are the best team in Ligue 1 mainly because they have the most valuable squad in the league. The Parisians have what it takes to win the UEFA Champions league title this season after they announced the arrival of Lionel Messi, Georgina Wijnaldum, Gianluigi Donnaruma, Hakimi and Sergio Ramos. Wijnaldum, Donnaruma, Hakimi and Messi have already featured for PSG. Sergio Ramos is yet to play his debut for the Parisians after sustaining an injury. 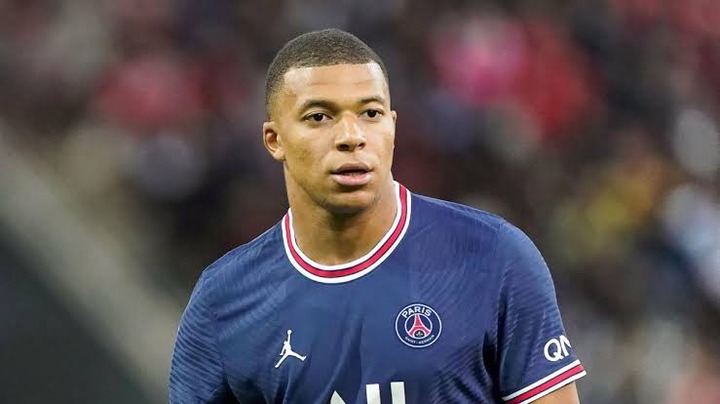 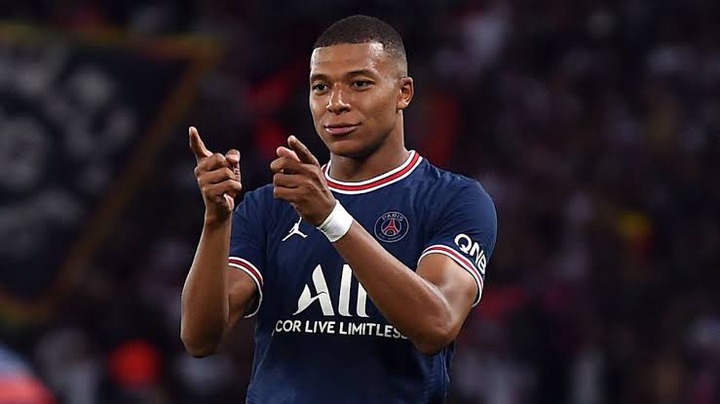 Kylian Mbappe came close to join Real madrid in this summer transfer window but the Parisians rejected their bid. Mbappe has been heavily linked to join Real madrid in the past few seasons but an agreement is yet to be reached between the Los blancos and the Parisians. PSG plan on winning the UEFA Champions league title with the attacking trio of Neymar, Messi and Mbappe. Mbappe has an estimated market value of £144 million. 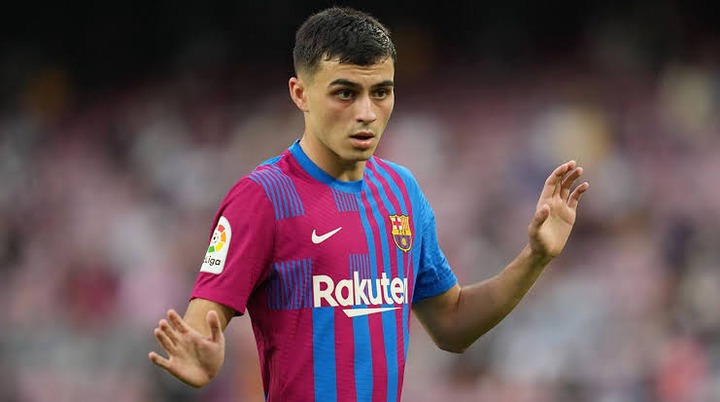 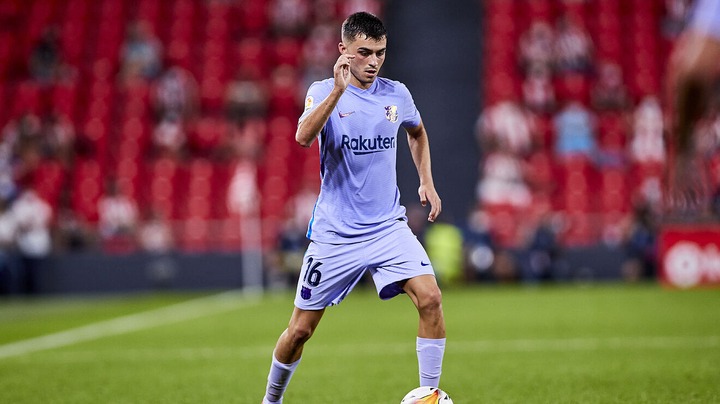 Pedri has been nominated for the 2021 Golden Boy award after his impressive performance in the Euro 2020. Pedri was named the best young players in the tournament and he played more than 70 matches in 2020/2021 season. Pedri will be out of contract with Barcelona at the end of 2021/2022 season and he has a market value of £72 million. 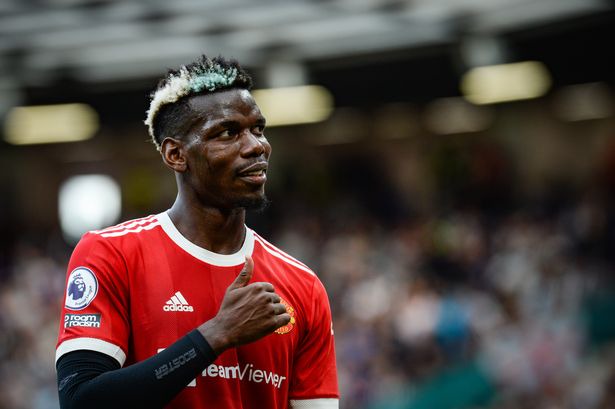 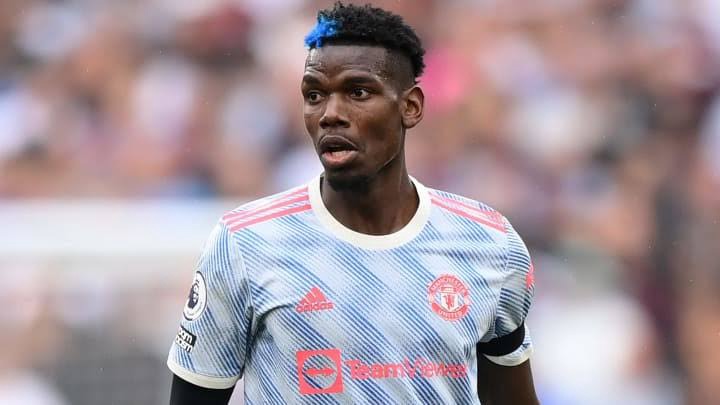 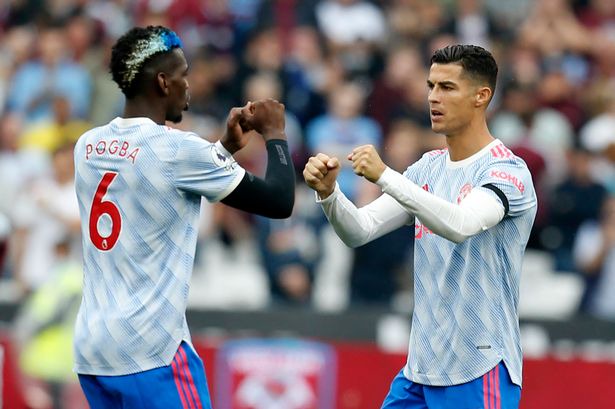 Paul Pogba has registered 7 assists in 6 games for Manchester United this season compared to the 2020/2021 season when he had 6 assists in 42 games. Pogba will be out of contract at the end of 2021/2022 season and his market value is £54 million.

Ansu Fati will be out of contract at Barcelona at the end of this season and his market value is £54 million. 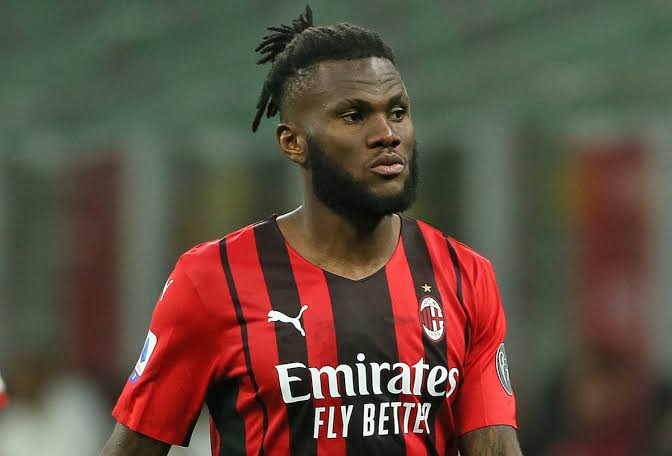 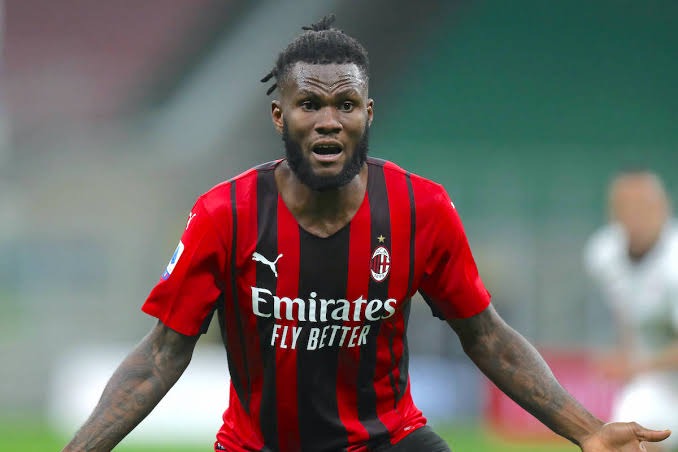 Kessie will be out of contract at AC Milan and his market value is £50 million. 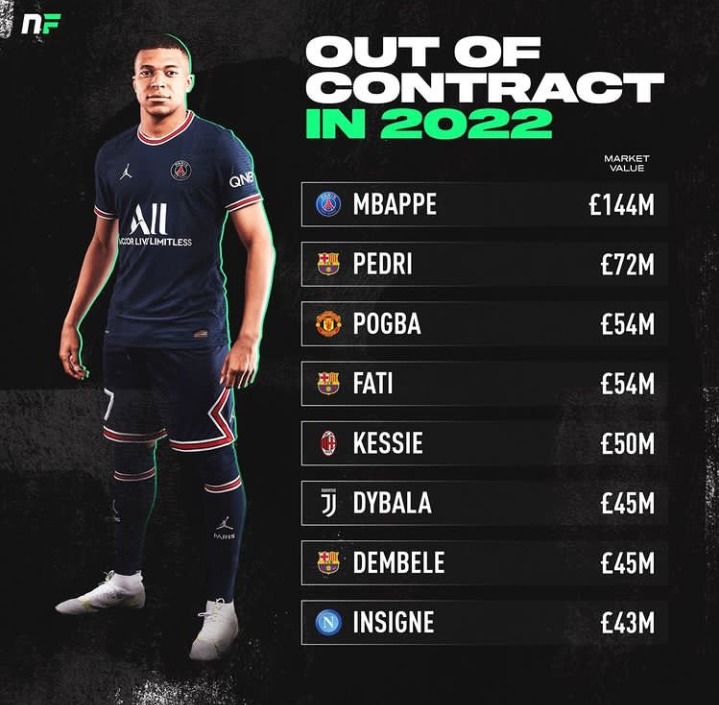