LIVERPOOL'S NEXT 6 GAMES: Can "The Reds" Bounce Back From Defeat & Overtake Chelsea In The EPL?.

By Fridiano (self media writer) | 29 days ago Liverpool were defeated by an in-form West Ham United last weekend, inflicting their first EPL defeat after a poor stalemate against Brighton & Hove Albion in Matchday 10 of the EPL. Liverpool's first loss in almost seven months lowered them to fourth position in England's Premier League. 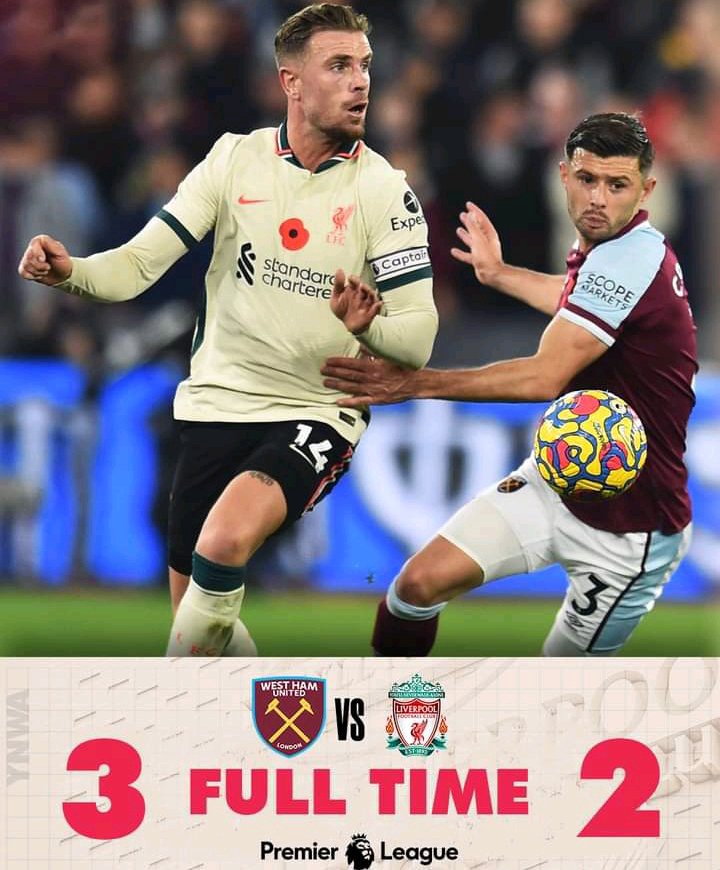 In a game marked by contentious VAR rulings and squandered chances, the away team would have earned at least a point, sentencing Liverpool to their first Premier League loss of the season. 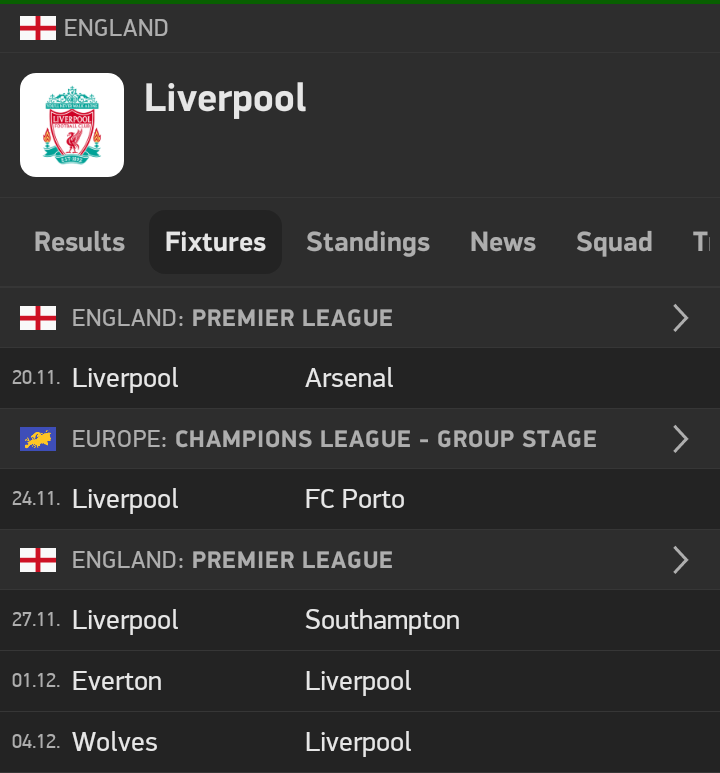 Liverpool's next five games in all competitions: 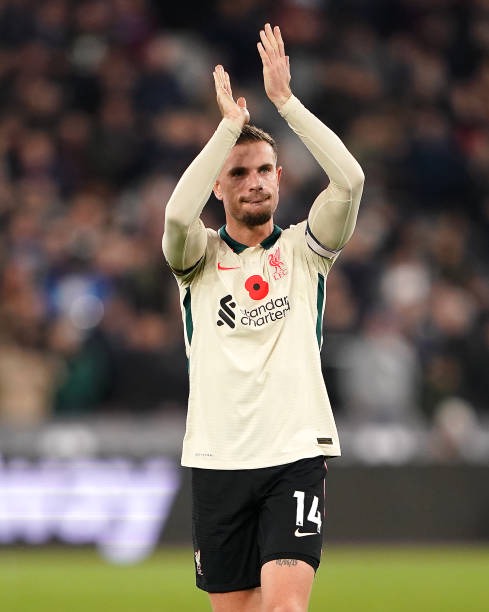 Chelsea's schedule will continue to include Manchester United, Leicester City, and West Ham United. It's conceivable they won't win all of them, which is good news for Liverpool. 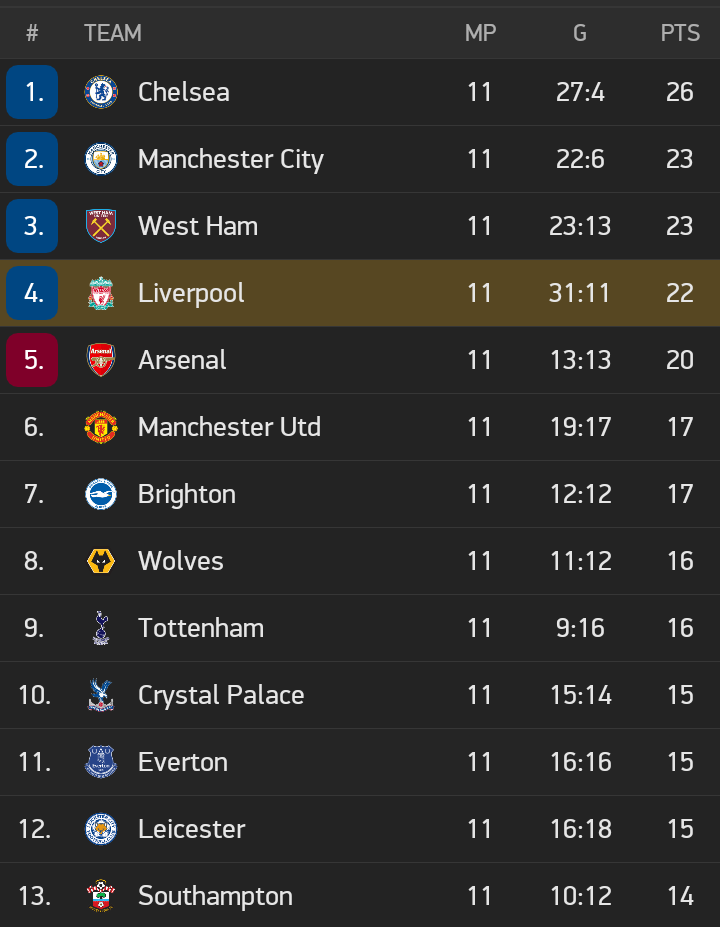 Liverpool might leapfrog Chelsea in the English Premier League race and ensure their status as a significant contender for the championship if they win all three EPL games in November against Arsenal, Southampton, and Everton. 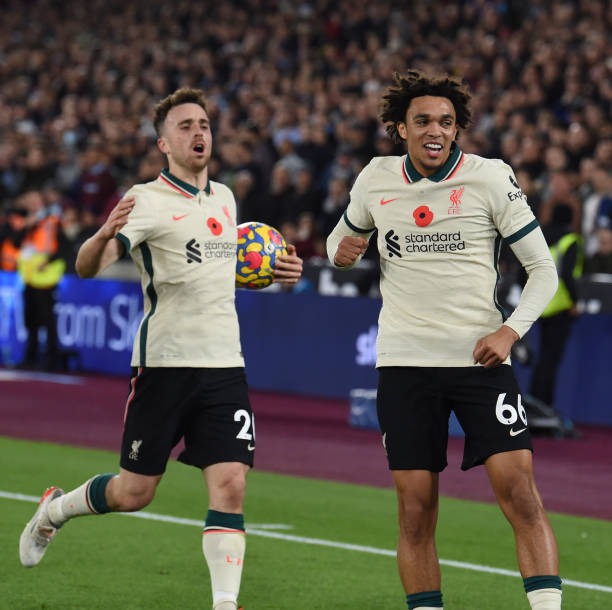 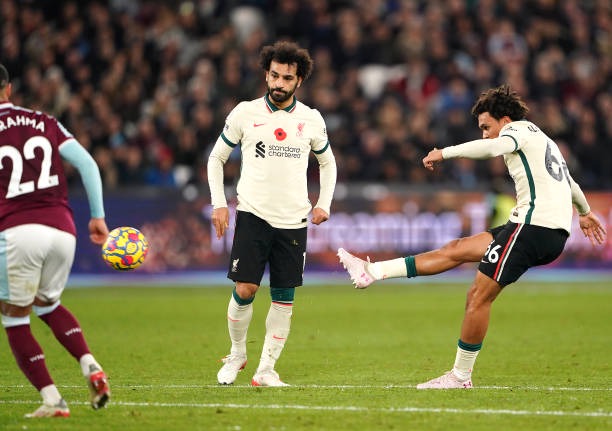