Man United Are Interested In Signing Andersen, Barca And Madrid May Be Priced Out Of Haaland's Chase

* Barcelona and Real Madrid could pull out of the deal for Haaland, as a result of his huge salary demands.

* Manchester United will step up their interest in signing Nikola Milenkovic.

* Real Madrid are not ready to sell Martin Odegaard.

* Eduardo Camavinga has decided not to extend his contract with Rennes.

* Barcelona are willing to let Samuel Umtiti leave the Nou Camp this summer.

* Barcelona are considering making a move for Dani Olmo. 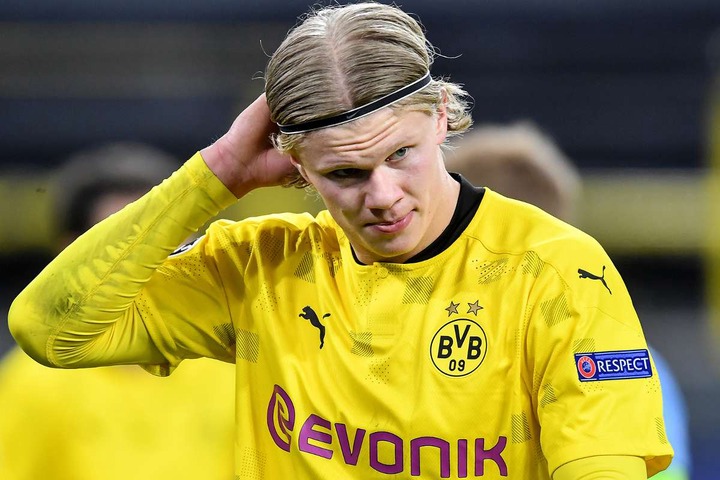 Erling Haaland's huge salary demands may pose a problem for potential suitors, as it is been reported that the Norwegian wants a huge salary of 35m euros (£30m) a year.

This according to reports, could force Barcelona and Real Madrid out of the race for the striker, as they are battling with the effects of the lockdown as a result of the coronavirus pandemic.

Manchester United, Chelsea and Manchester City are the other clubs competing for his signature. (Goal) 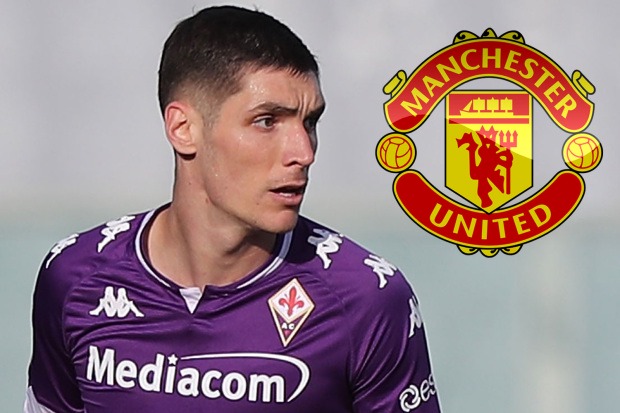 Manchester United are willing to increase their effort in signing Serbia defender Nikola Milenkovic, 23, who plays for Fiorentina, with the Italian side said to be demanding at least £38m for the player. (Sun)

Arsenal may have been handed a huge blow by Real Madrid in their pursuit of Norway midfielder Martin Odegaard, with reports claiming that the Galacticos are not ready to sell the Norwegian.

Martin Odegaard has been praised by Arsenal boss Mikel Arteta for his performance and leadership qualities, since joining the Gunners on loan from Real Madrid and have not ruled out the possibility of making his move permanent. (Marca)

Liverpool's chase for Rennes midfielder Eduardo Camavinga, 18, may have been boosted, as reports claim that the France midfielder has decided against extending his contract with Rennes.

The 18-year-old have also been linked with Manchester United and Arsenal. (Marca) Manchester United are interested in signing Danish defender Joachim Andersen, 24, who is currently on loan at Fulham from Lyon, but may also face competition from fellow Premier League club Tottenham Hotspur. (B.T - in Danish)

France defender Samuel Umtiti, 27, may be allowed to leave Barcelona this summer, after spending five years at the club, with Barcelona already linked with AC Milan defender Alessio Romagnoli, 26, as a possible replacement for the player. (Mundo Deportivo - in Spanish)

Manuel Locatelli, 23, who plays for Sassuolo in the Italian Serie A has not ruled out a move abroad in the future.

The Italy midfielder has been linked with Manchester City and Arsenal in the past.

The Gunners could target him, should he decide to make the move, having scouted him five years ago. (Corriere dello Sport - in Italian). and (Football.London)

Barcelona may be set for a reunion with former academy player Dani Olmo, 22, who currently plays for Bundesliga side RB Leipzig.

Barca are said to be considering a move for the striker who played at their academy set up. (Sport)