The Player Who Got Killed Because He Scored An Own Goal

By Adivad (self media writer) | 1 year ago

Own goal is a very disappointing occurrence for football players, when a player put the ball into his own net the opponent get a score. Own goals are often mistaken especially when the players are panicking. I want to discuss a Colombian player Andres Escobar who got killed because he scored an awful own goal when he was participating in 1994 world cup. He was nicknamed “The Gentleman” because of the way he chooses to play.

He plays for Atletico National but was offered a contract by Ac Milan before he died. 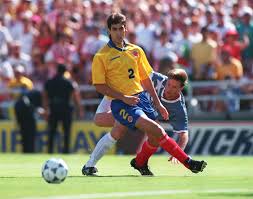 The defender was just 27 years old when he died, he scored the own goal against The United States while he was stretching to block a cross but he deflected the ball into his own net, The United States took the lead and ended up winning 2-1. Colombia got eliminated from the tournament having lost two matches. 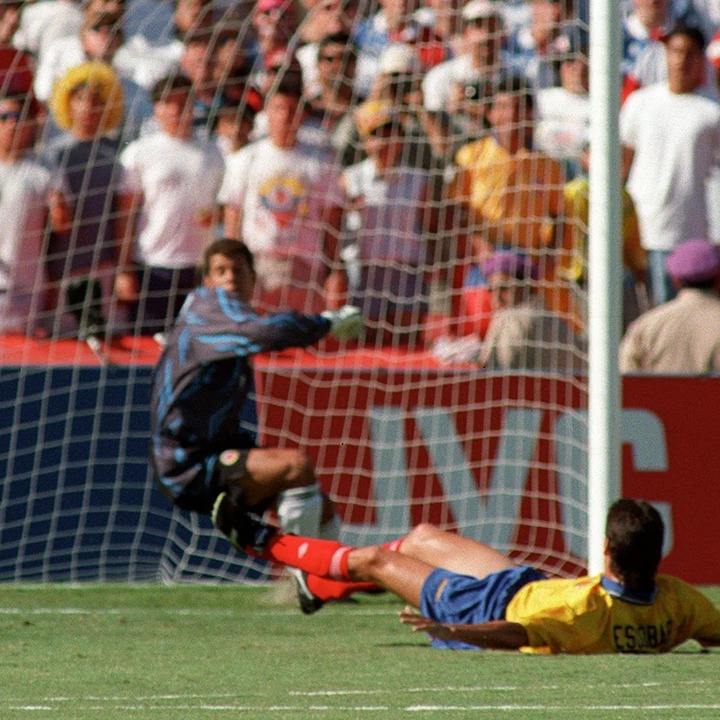 After the elimination he decided to return to Colombia instead of visiting his relatives in Las Vegas. Five days after the elimination, he called his friend and they went to a bar, his friends split up in the next morning so he was alone in his car at the car park. Three men appeared to him and shot him six times, it was reported that the killers shouted “goal” after every shot. 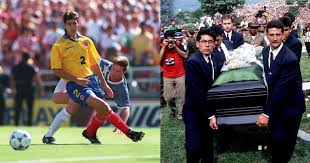 The murder was believed to be punishment for the own goal. His funeral was attended by 120,000 people.

To me this is unfair to a player who represents his national team, kindly leave a comment below and click on follow icon for more updates.

Content created and supplied by: Adivad (via Opera News )