The match week-3 of the UEFA Champions League saw lots of exciting matches which saw some of the best clubs in Europe play against each other in their respective group table fixtures. 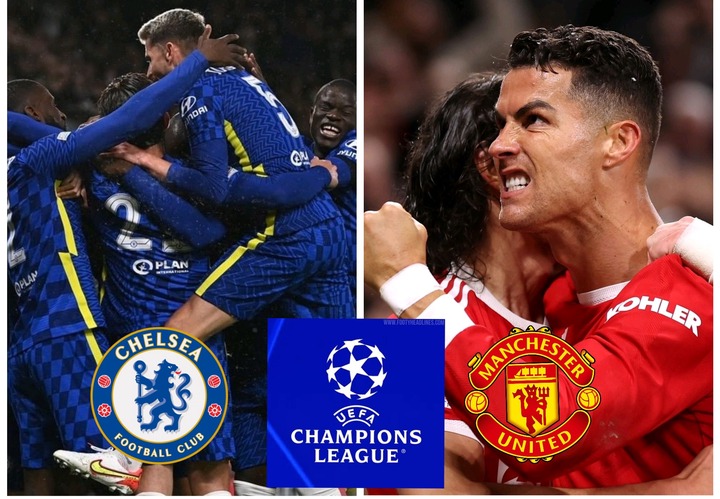 The list of top-division European clubs that were in action this week includes four football clubs from the English Premier League, and in this article, I will be doing a ranking of the best club in England's top-flight domestic league by how they performed in their UCL games. 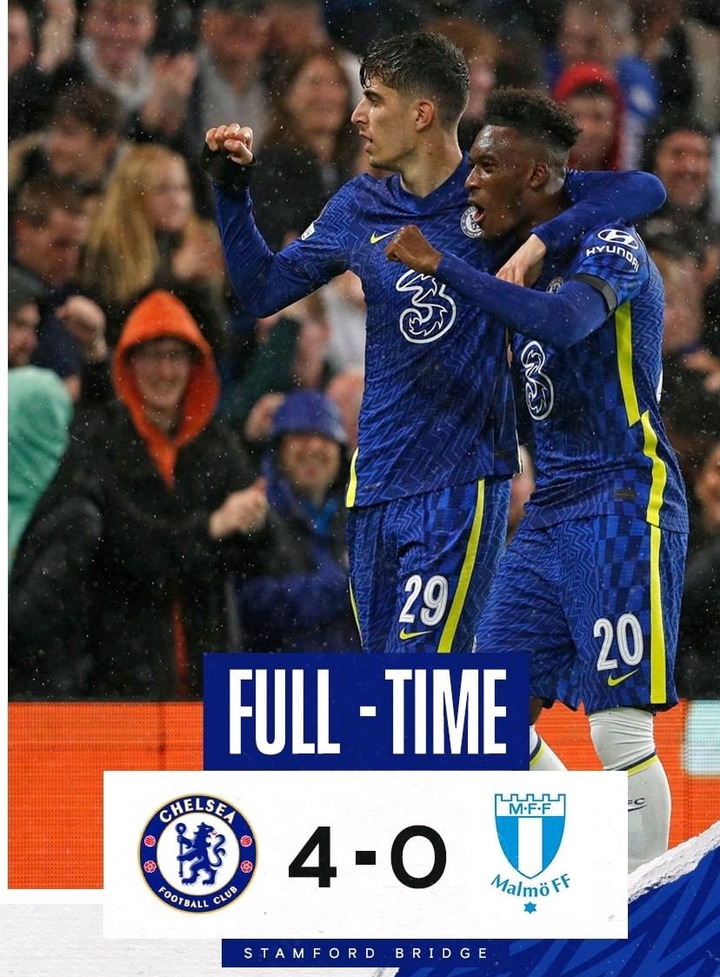 The UEFA Champions League title defenders Chelsea FC hosted the Malmo in a UCL clash at Stamford Bridge, and the match ended in a 4-0 victory for the home side.

The game saw two penalties that were scored by the 29-year-old Italian midfielder Jorginho which eventually led to Chelsea's comfortable UCL win over the Swedish club. 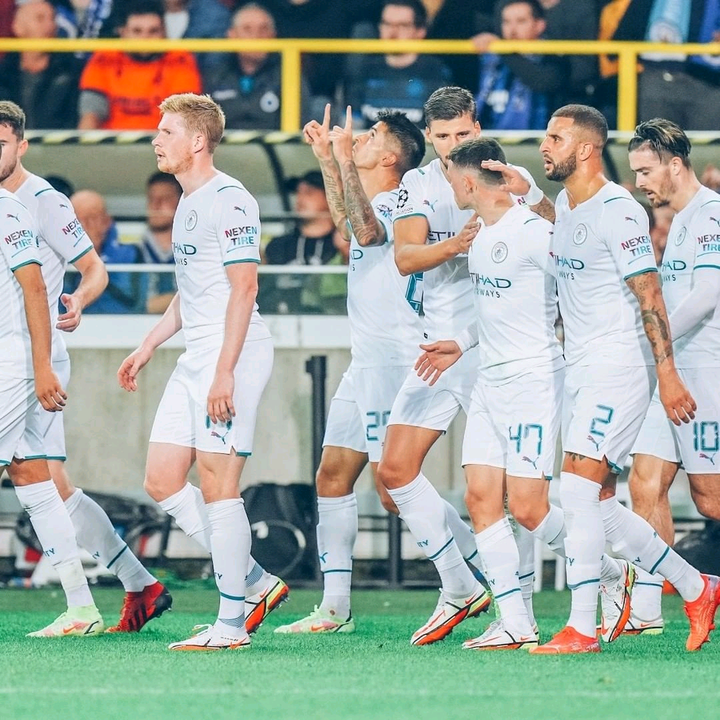 Manchester City was hosted in Belgium by Club Brugge for their match week-3 fixture of the UCL and the game ended in an impressive 5-1 victory for the premier title defending champions. 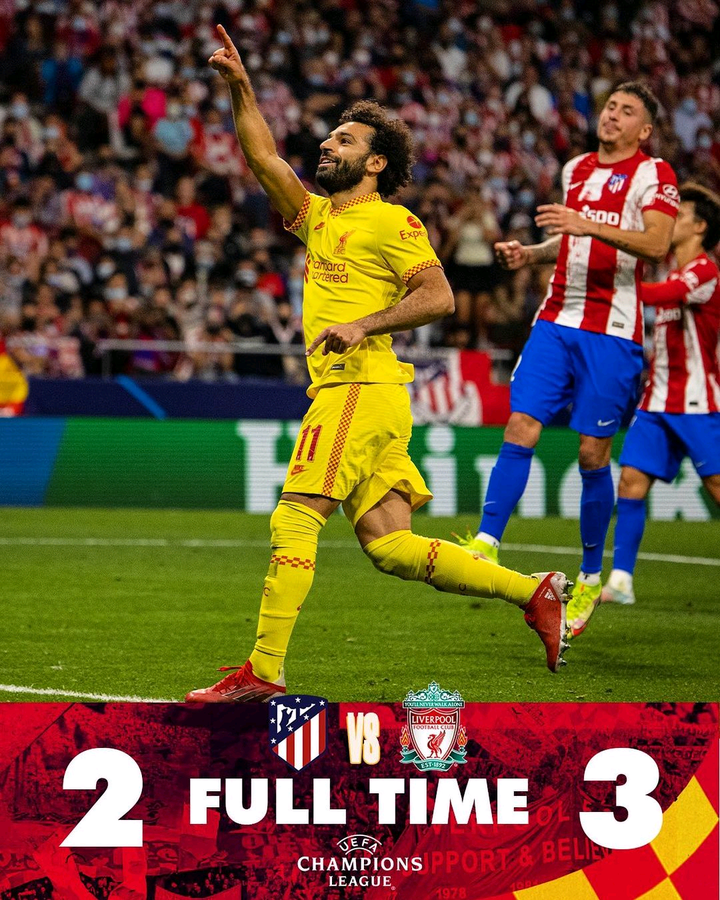 Liverpool was hosted in Spain by the La Liga club, Atletico Madrid, and the match ended in a hard-fought 3-2 victory for Klopp's men. The 29-year-old Egyptian forward Mohamed Salah scored a brace in the game. 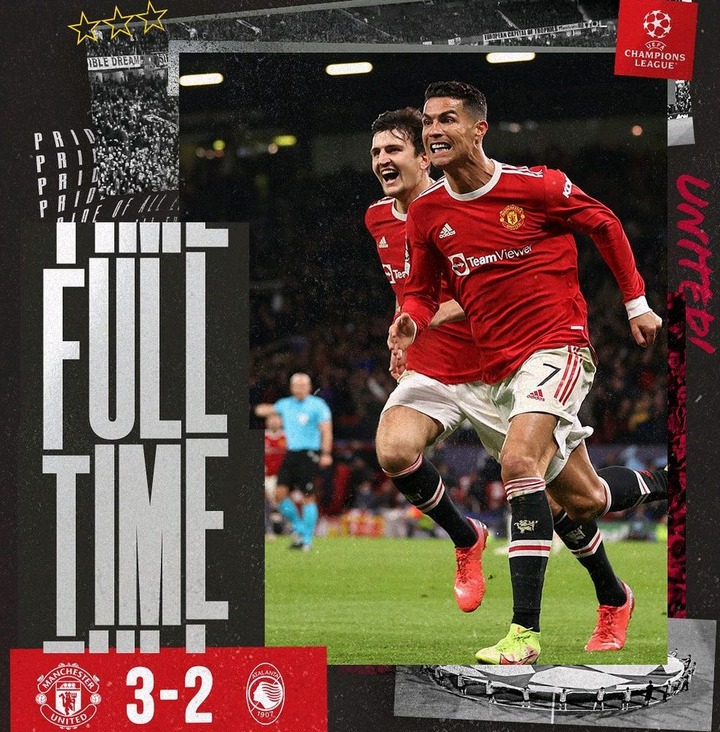 Manchester United's clash against Atalanta was, without doubt, the most exciting match fixture in UCL match week-3. The Red Devils came from two goals behind to defeat their Italian opponents with a comeback 3-2 win.