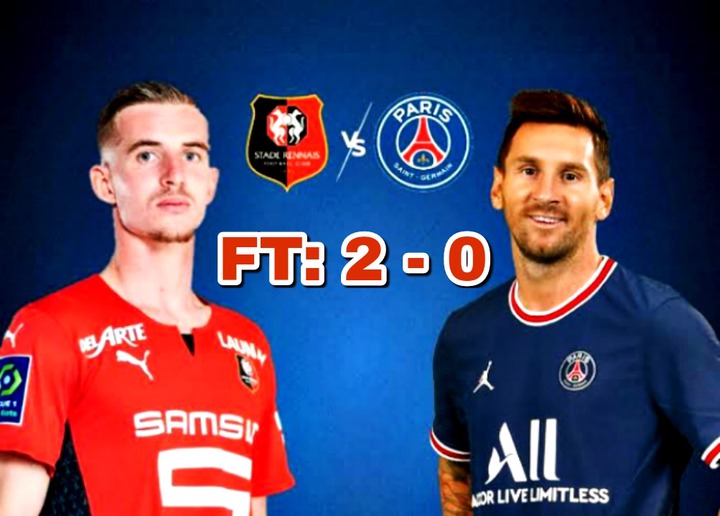 In a 2-0 loss to Rennes on Sunday, Paris Saint-Germain's perfect start to the new Ligue 1 season came to an end.

They sailed far to the top of the table after an eight-game winning streak, but now they're coming off a disappointing loss in a game when they were clearly second best.

After seven minutes, Lionel Messi came close to putting PSG ahead. While leading a counter-attack, Angel Di Maria and Achraf Hakimi linked beautifully down the right flank, and the Morocco international picked up Messi on the outskirts of the box, but his goal-bound shot was blocked.

Rennes, on the other hand, appeared to be the more well-rounded team in the early stages. For the hosts, Gaetan Laborde and Kamaldeen Sulemana both came close before Neymar and Kylian Mbappe both missed one-on-one chances from six yards out.

PSG began to find some rhythm after Messi smashed the woodwork with a free-kick, finally connecting passes together in the final third and breaking Rennes down. 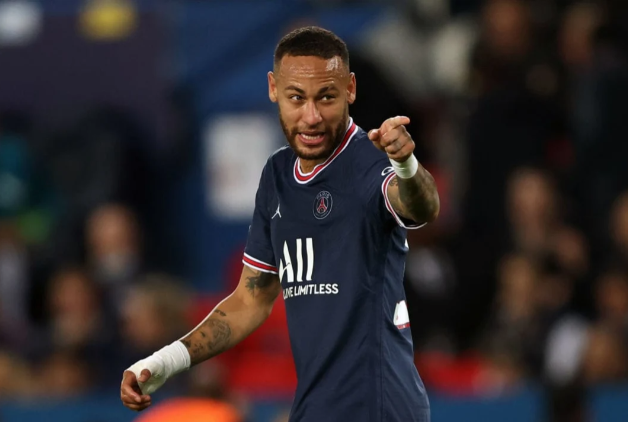 Rennes took the lead on the stroke of half-time, just as Les Parisiens were gaining a foothold in the game. Laborde sneaked in just ahead of Nuno Mendes at the far post to open the goal after Sulemana's enticing cross.

PSG had a horrible start to the second half as well, losing right away. Flavien Tait swept home Laborde's low ball across the face of goal, giving Mauricio Pochettino's side a mountain to climb.

Just after the hour mark, Mbappe thought he had scored, but he was adjudged to have been offside in the build-up, and the goal-PSG's sole attempt on target all day-was called off.

Rennes were awarded a penalty late in the game after Hakimi pulled down Laborde, but the referee overturned the decision following a VAR check, sparing PSG further humiliation.

Man Of The Match: Flavien Tait 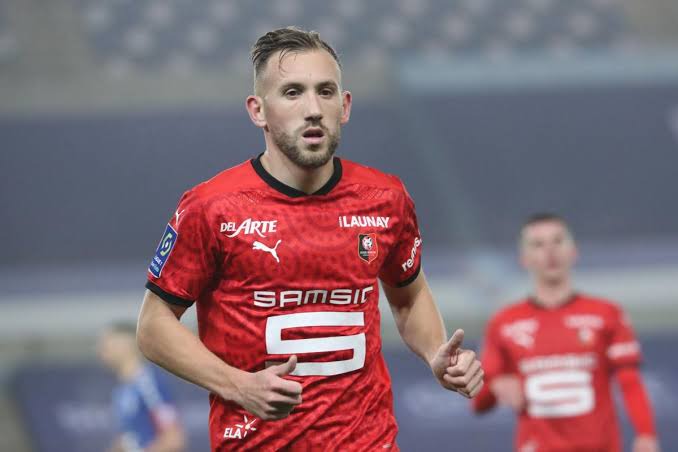