1. Kaka — for Brazil and Real Madrid. 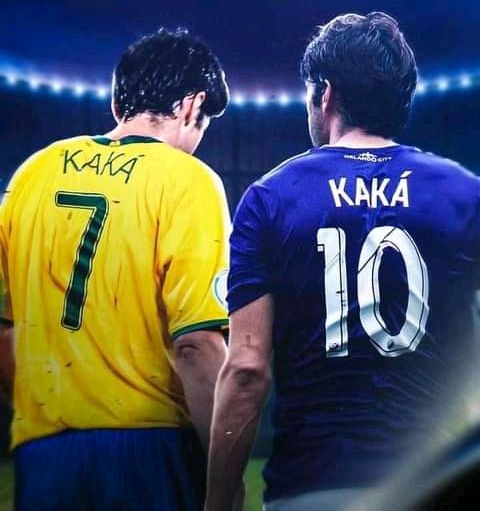 The Brazilian played for European top clubs such as Real Madrid, AC Milan, and so on. Kaka was one of the players in the history of football to have worn the iconic jersey numbers 7 and 10. He has worn the number 7 Jersey for Brazil National team and worn the number 10 jersey during his time at Real Madrid. 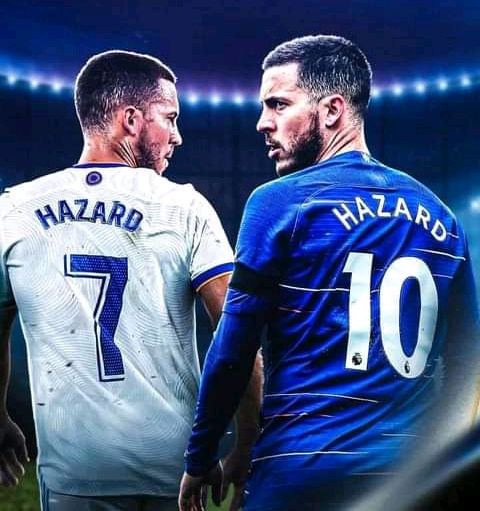 Hazard is one of the players to have worn the number 7 and 10 Jersey. He wore jersey number 10 during his time at Chelsea. After completing his dream move to Real Madrid, Hazard was given the number 7 Jersey. He is currently wearing the Belgium national team number 10 Jersey. 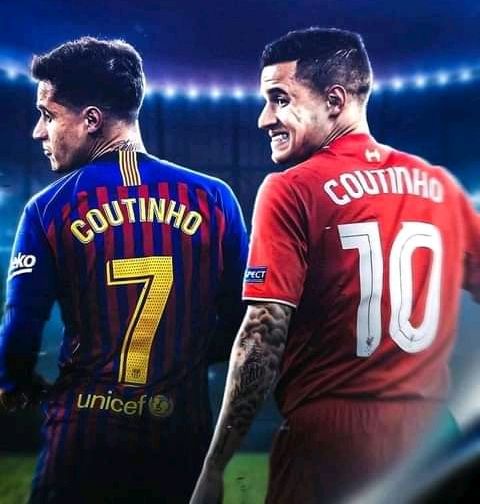 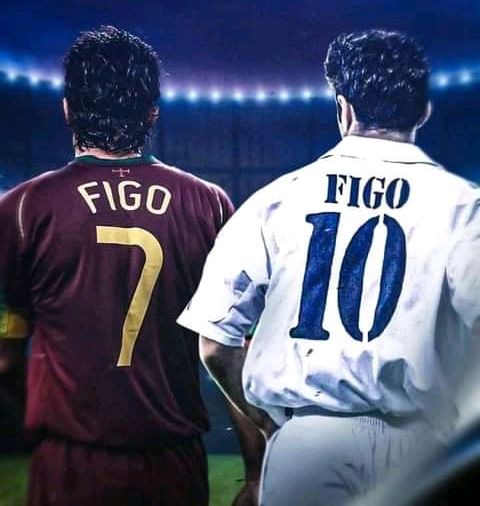 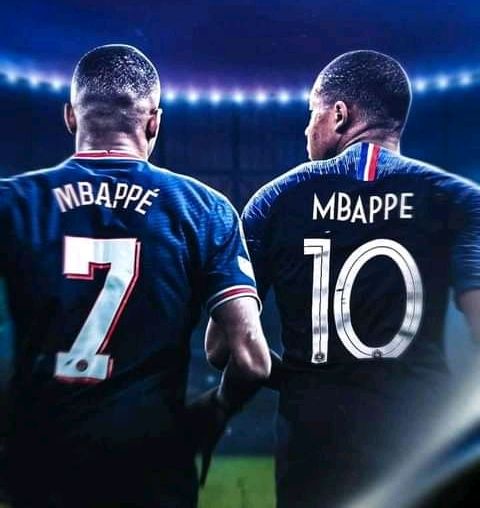 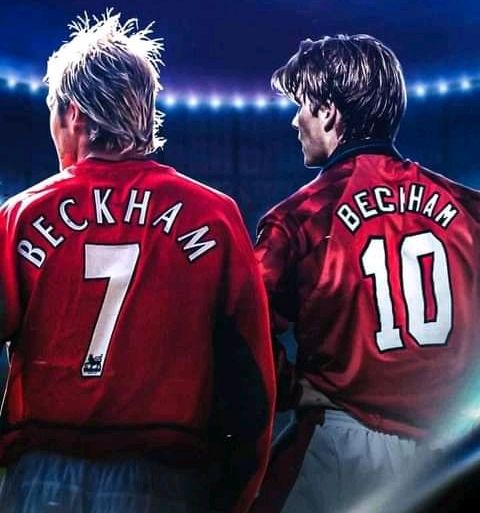 Beckham is also one of the players in the history of football to have worn the iconic number 7 and 10 Jersey in his football career. 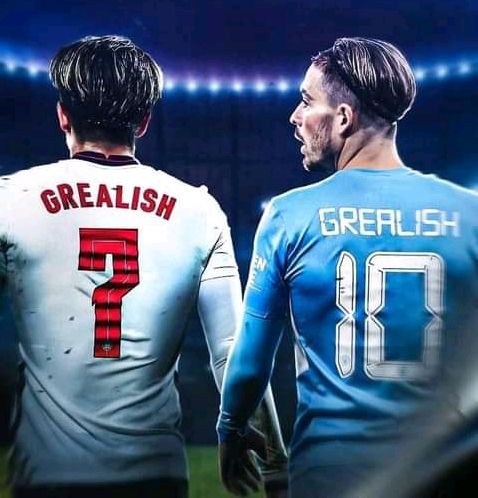 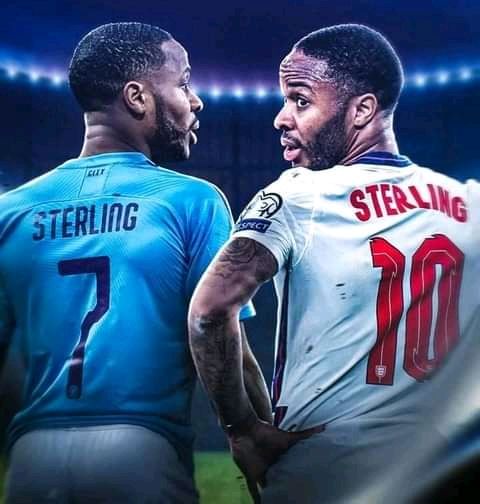 Sterling is one of the players to have worn the iconic number 7 and 10 Jersey. He wore number 10 for the England National team, while he is currently wearing the number 7 at Manchester City.