Juventus Goalkeeper, Wojciech Szczesny Sets a Record In The History Of The Euros

By Femfirst (self media writer) | 7 months ago

As the saying goes, record are meant to be set, either good of bad, while on the flip side some records are also meant to be broken. So is the case for former Arsenal goalkeeper who just set a not too convincing records at the ongoing Uefa European competition. 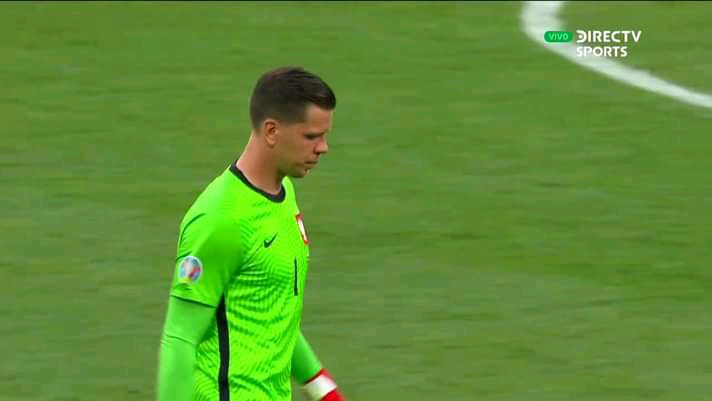 On Monday, Slovakia defeated 10 man Poland 2-1 in the opening Euro 2020 Group E clash at the Saint Petersburg Stadium. As Former Arsenal goalkeeper Wojciech Szczesny finds himself in the history books of the Uefa European cup after scoring an own goal in the 18th minutes to give the Slovakia national team an early lead. 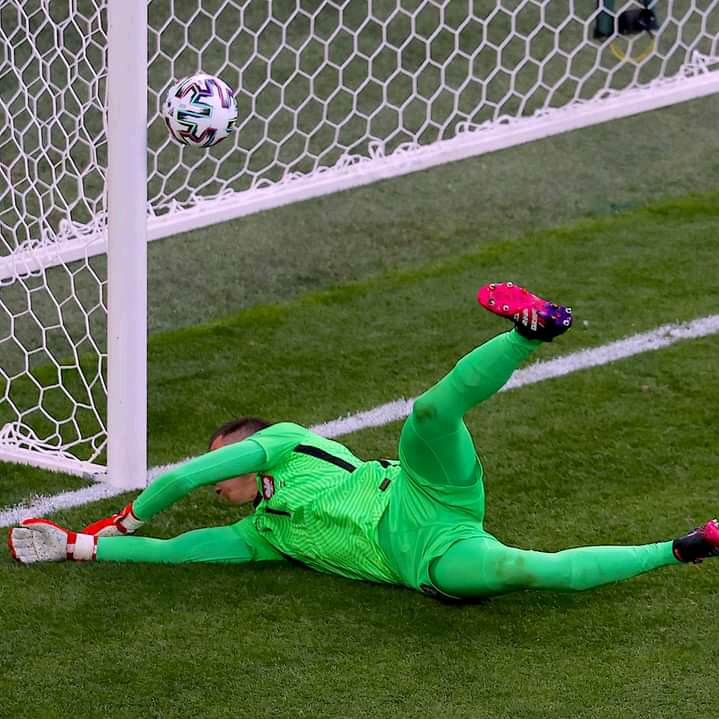 Wojciech Szczesny who's currently the goalkeeper of Italian side Juventus on Sunday became the first goalkeeper ever to score an own goal in the history of the Uefa European tournament. As they find themselves loosing their first game in ongoing tournament.

Meanwhile, Lewandowski failed to replicate his form at the German Bundesliga as he didn't score on Sunday night, which is actually unusual.