Since 1994 Nigeria's Super Eagles has featured six times in FIFA World Cup. Of the six times, only one tournament saw Nigeria parading twenty-three players plying their trade from twenty-three different clubs. That was in the US in 1994, the first time Nigeria qualified for the competition. Every other tournament has been the Super Eagles parading at least two players coming from one club.

In France 1998, Nigeria called two players each from two different clubs. The clubs are Ajax of Holland and Inter Milan of Italy. The prior had the duo of Sunday Ogochukwu Olise and Tijani Babangida while the latter had Taribo West and Kanu Nwankwo called to don the green and white jersey.

In 2002, the FIFA World Cup cup hosted in Japan and Korea saw two players plying their trade in PSG of France called to don the green and white jersey. The players were Bartholomew Ogbeche and the master dribbler himself, Austin Jay-Jay Okocha. Another club Shakhtar Donetsk of Germany also had two players in the Eagles squad. The players were Julius Aghahowa and Isaac Okoronkwo.

In South Africa 2010, Nigeria's Super Eagles invited the quartet of Yakubu Aiyegbeni, Joseph Ikpo Yobo, John Utaka, and Kanu Nwankwo. Then Yakubu and Yobo were playing for Everton of England while Utaka and Kanu were playing for Portsmouth of England.

The Nigerian squad to Brazil in 2014 had the first-ever home team making the list with two players. The duo of Chigozie Agbim and Ejike Uzoenyi was playing for Rangers of Enugu then.

The last on the list, Russia 2018 had two players playing for Leicester City, Kelechi Iheanacho, and Wilfred Ndidi were on duty for super Eagles. Also, on the list were the duo of Troost Ekong and Abdullahi Shehu that were playing for Bursaspor of Turkey.

The unique USA 94 squads are:

They were all from different clubs unlike other tournaments that the Eagles featured players from the same club. 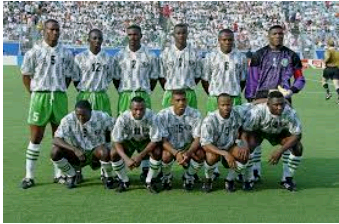 dj ecool personally interior design pictures nursing schools in canada saheed osupa latest news tope alabi children
Opera News is a free to use platform and the views and opinions expressed herein are solely those of the author and do not represent, reflect or express the views of Opera News. Any/all written content and images displayed are provided by the blogger/author, appear herein as submitted by the blogger/author and are unedited by Opera News. Opera News does not consent to nor does it condone the posting of any content that violates the rights (including the copyrights) of any third party, nor content that may malign, inter alia, any religion, ethnic group, organization, gender, company, or individual. Opera News furthermore does not condone the use of our platform for the purposes encouraging/endorsing hate speech, violation of human rights and/or utterances of a defamatory nature. If the content contained herein violates any of your rights, including those of copyright, and/or violates any the above mentioned factors, you are requested to immediately notify us using via the following email address operanews-external(at)opera.com and/or report the article using the available reporting functionality built into our Platform 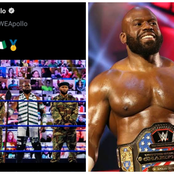 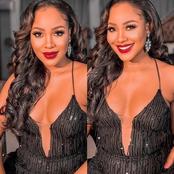 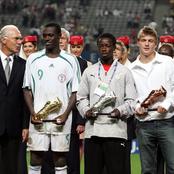 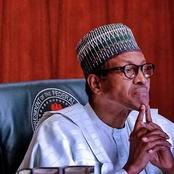 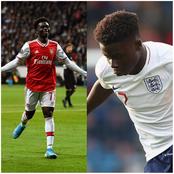 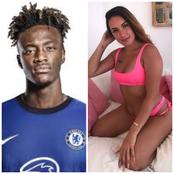 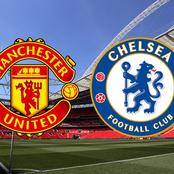 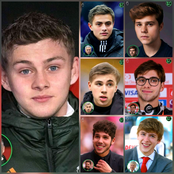 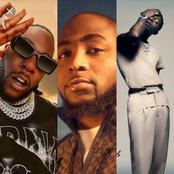 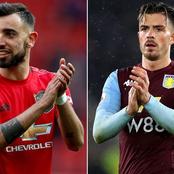