Opinion: Ole Gunnar Solskjaer may be under pressure to win the EPL, Here is why.

By Iam4real (self media writer) | 11 months ago

Manchester United kick off their 2021-2022 football campaign with a friendly match against Derby on Sunday at the Pride Park Stadium. 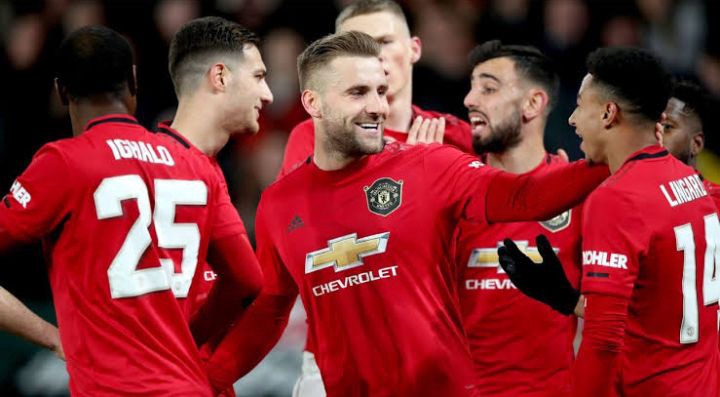 Despite the fact that Manchester United had 9 academy players on the field at the start of the game, the game ended 2-1 in their favor. 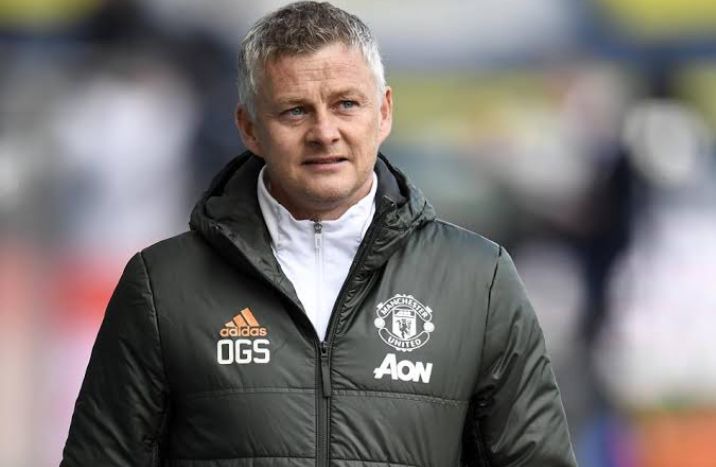 However, Ole Gunnar Solskjaer made some admissions in his post-match speech that suggest he may be under pressure to deliver his first silverware for UTD since taking over from Morinho as Interim Coach in 2018.

We are not certain about the level of pressure that the Manchester United manager may be facing, and we are not entirely sure if it is trophy related, but it is clear that Ole Gunnar is far from satisfied with the way last season ended, and this could cause more pressure for Ole Gunnar Solskjaer. Why do we say this?

His postmatch interview on MAN U TV. 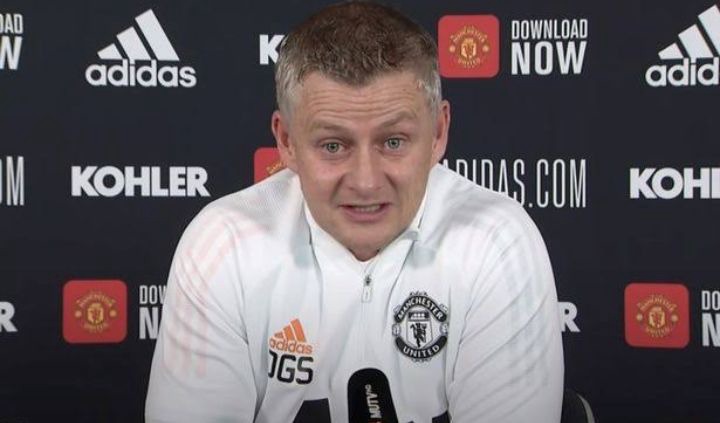 In his post-match interview, Ole Gunnar Solskjaer was blunt about the performances of the young players who shone brightly in the friendly match. He stated categorically that regardless of their performances, the kids will probably be given fewer or no opportunities to play in the EPL.

He was more direct when he insisted that the ones who would play more for the club are the more experienced and established players. Perhaps, Ole Gunnar Solskjaer is more interested in the title than in promoting young players. 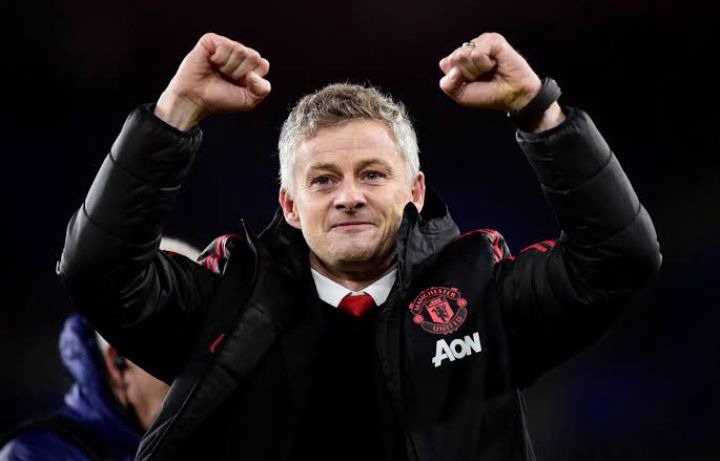 Another sign of pressure on Ole Gunnar Solskjaer is revealed in another statement while in his address about wanting to start early. According to Ole Gunnar Solskjaer, a team can give up the title even at the beginning of the season, in the first 6 to 7 games. And for that reason, UNITED have to start off early so that they can spot their weaknesses and their strengths so as to work on them. Ole Gunnar Solskjaer claims that last season, Manchester United didn't start the season well and that played a role in why they lost the title to city rival Manchester City.

Personally, I feel that it is too early to talk about the premier league title at this point, just after the first pre-season friendly, if you are not under intense pressure. The first friendly match and subsequent matches should be used to find out which of the youngsters should be given an opportunity to perform at a higher level.

Recall that Manchester United came close to winning silverware last season, ending the season in second place, and in the Europa league, where they were runners up in the final against Villarreal. 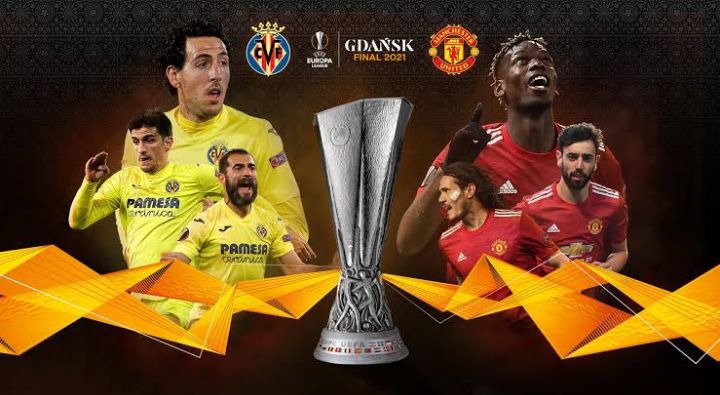 It also seems that after the disappointment of last season, having gone trophy-less for almost over 3 years, Solskjaer is under pressure to win his first trophy for United. Do you agree with Ole that the first 6 to- 7 matches of the season are more crucial to winning the EPL title? Whatever the case may be, it is too early to talk about the EPL title. Do you not agree?