By Samuelwrites (self media writer) | 9 days ago

The French national team won the 2021 Uefa Nations League after defeating Spain by 2 goals to 1 today.

Karim Benzema and Kylian Mbappe were on target for France, while Oyarzabal netted the only goal for the Spanish team. 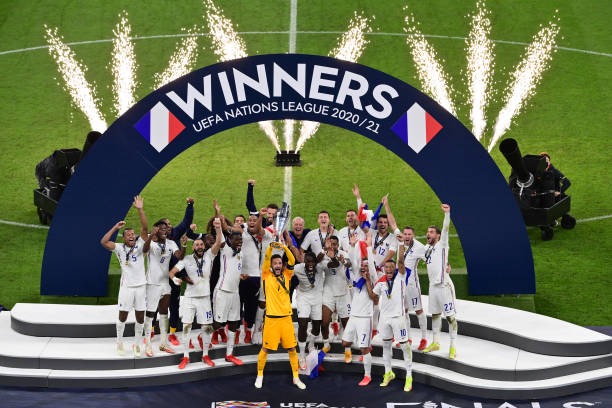 The first half ended in a goaless draw between both sides. Spain dominated possession but they failed to find the back of the net.

In the second half, Oyarzabal opened scoring for Spain in the 64th minutes, few minutes later, Benzema leveled the scores and Mbappe added the second goal for the French team in the 80th minutes. 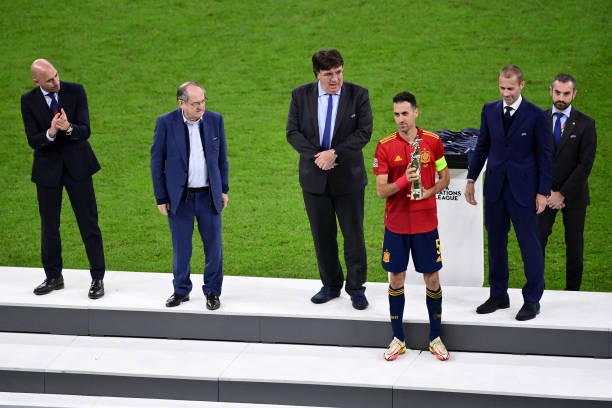 Sergio Busquet played a crucial role for the Spanish National team as they reach the final phase of the Nations League tournament.

The Barcelona star started the game with the likes of Gavi and Hernandez in the midfield against France and he performed well in the first 45 minutes. 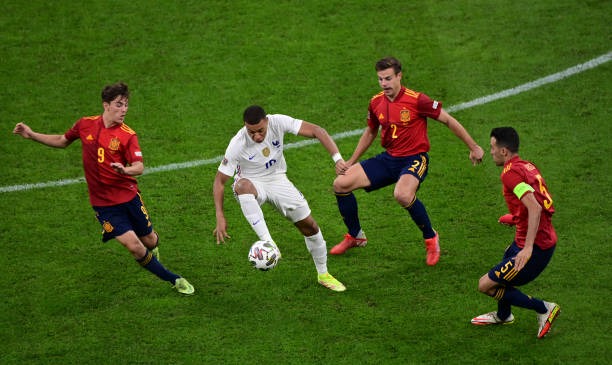 Unfortunately in the second half, they failed to deal with the opposing team's counter attacks and Kylian Mbappe's pace and the French national team punished them with two brilliant goals from Benzema and Mbappe.

After the game ended, Busquet was named the Player of the tournament.

Do you think he deserves the award?