It is normal to see a successful businessman hand over his business to his son, but in the football world, the game is different. No football manager can hand over his position to his son because he didn't put himself there in the first place, but he and his son can work together. 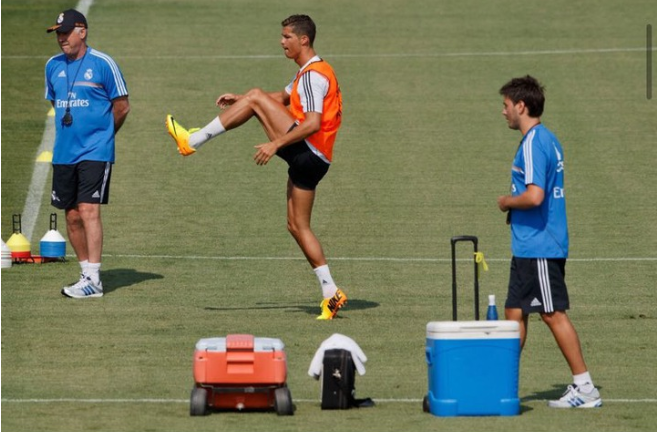 When a father is a coach, the son is usually an active footballer. It is rare to see father and son together in the same generation of managers, but we have a pair in Spain. 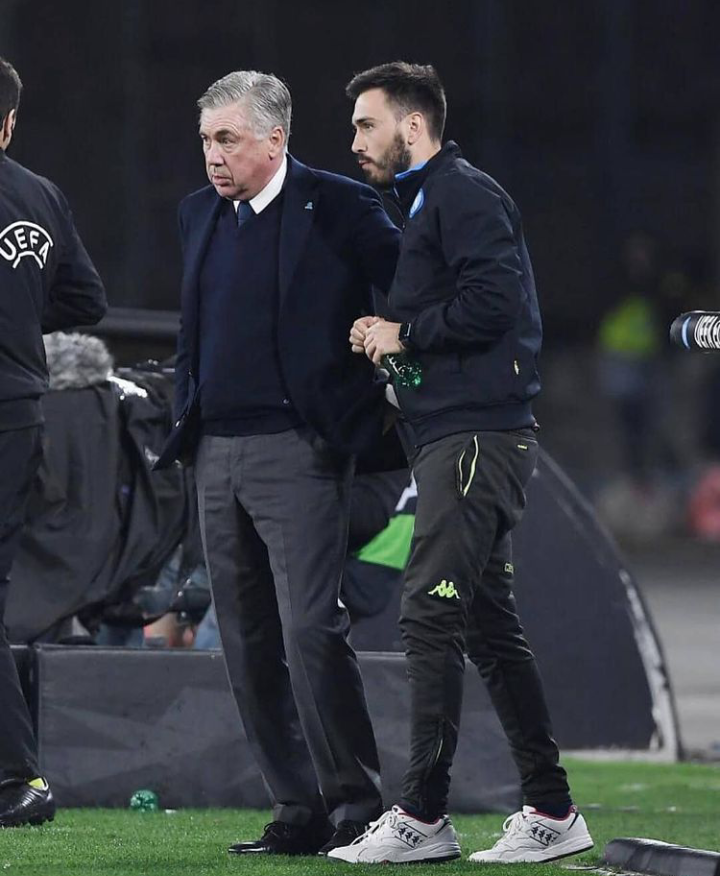 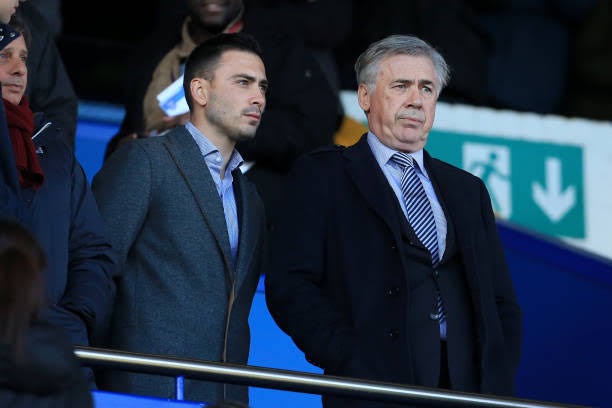 Carlo Ancelotti is the current manager of Real Madrid, this is his second spell in the club. In his first spell, he won the famous La Decima title for Los Blancos. He played football for Parma, Roma, and Milan, he is one of the few coaches who won the Champions League as a footballer and coach. 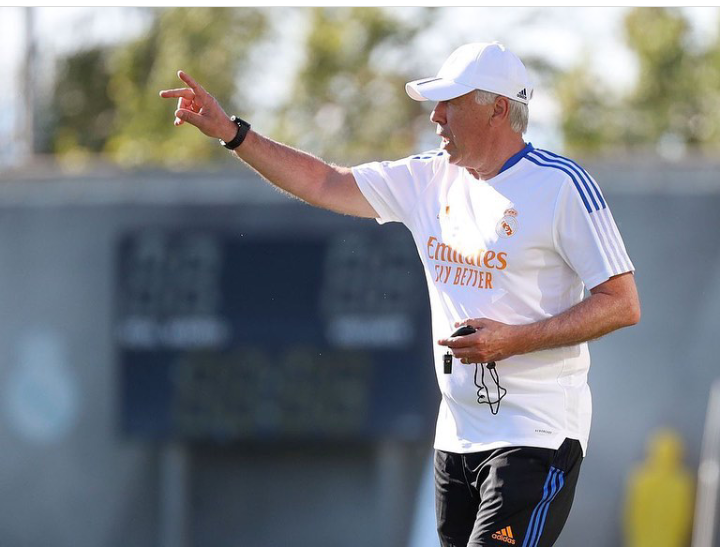 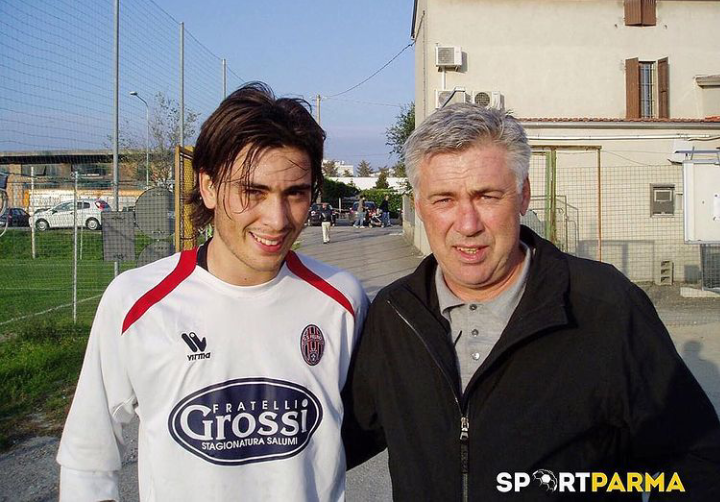 His son Davide followed in his father's footsteps, he started his career in AC Milan, he also played for Borgomanero and retired in 2009. He joined his father's managerial team for the first time in 2011 as a fitness coach in PSG, he was also the fitness coach in Real Madrid between 2013-2015. 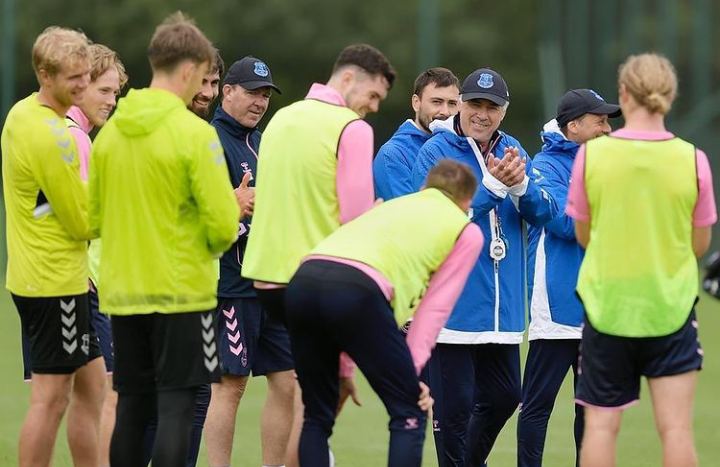 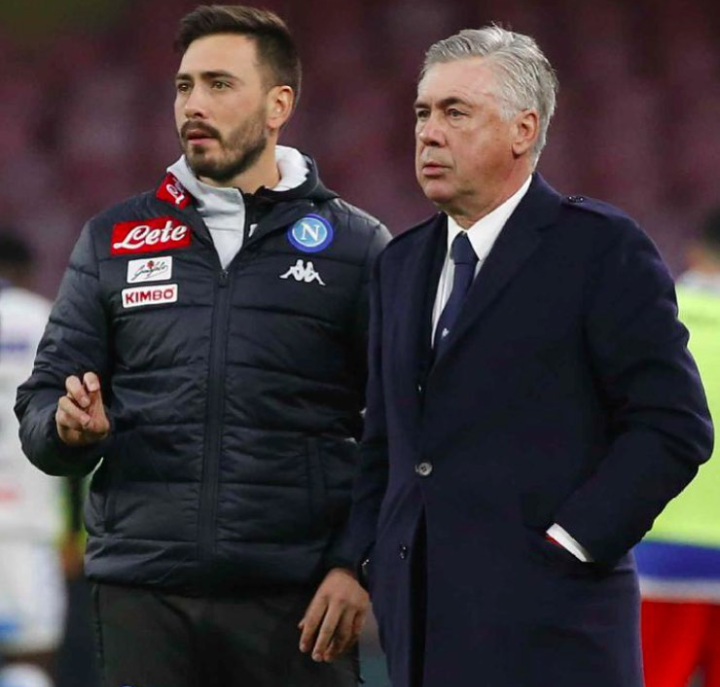 When Carlo left Real Madrid, Davide followed him to Bayern Munich and became his assistant coach. He was also the assistant manager in Napoli, Everton, and now Real Madrid. 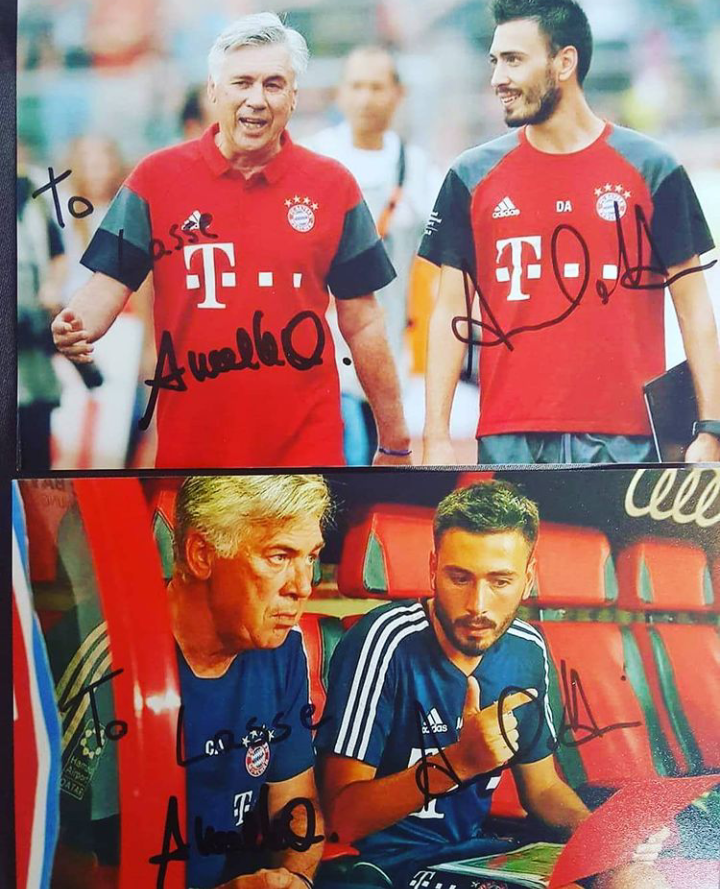 David is just 32 years old, and he is living his dream, he is learning the trade from his father. Even though he didn't have an excellent football career, he can become an outstanding manager. 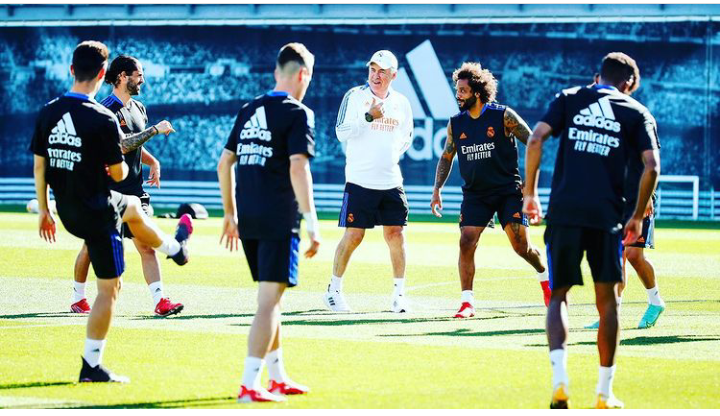