Opinion: What Man United can possibly do to improve their performance

The English Premier League can be regarded as the most entertaining League in the world because of the thrills and excitement the fans receive while enjoying the game of football. Apparently, the club has been struggling. This all started after the departure of Sir. Alex Ferguson. They have not won the English Premier League since he left. The Red Devils have also been unable to come up to an excellent stage in the UEFA Champions League.

The last time they reached a UEFA finals was last season when they reached the UEFA Europa League finals against Villarreal. Their bad performance can be attributed to many factors, which one of it is “the manager”. 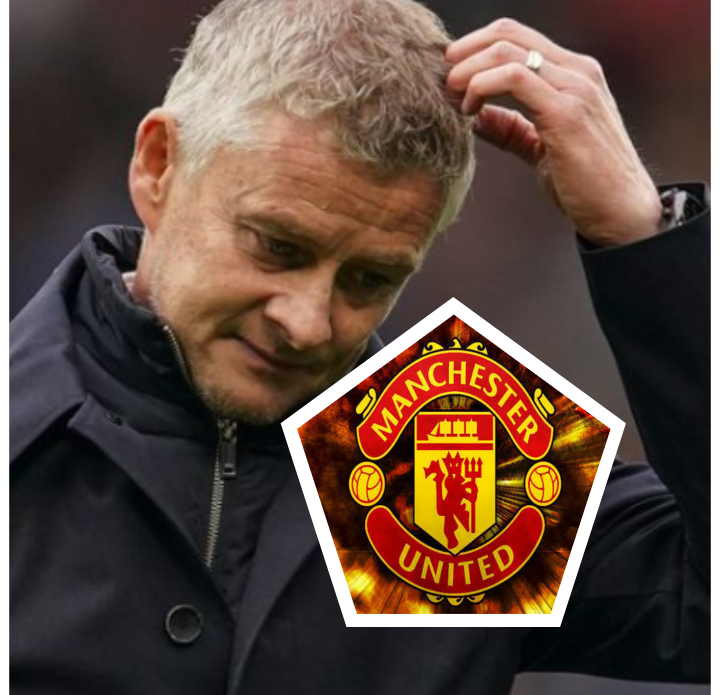 Ole Gunnar Solskjaer has been the head coach since Mourinho left in 2018. Since then, he has not bagged any title for the club. The closest to a title was last season in the UEFA Europa finals.

The main aim of a club is to make progresses both in their domestic league and international leagues. Manchester United needs to make certain changes and imitations if they want to level up.

These are some clubs Manchester United should imitate and take the same actions they took: 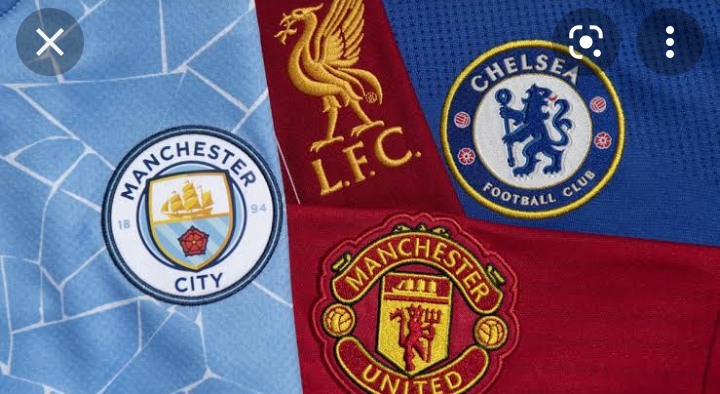 One would wonder what these three clubs have in common. A profound look into the past of these three clubs will show the very noticeable improvement they experienced after signing managers from the Bundesliga.

Manchester City is currently managed by Pep Guardiola. Pep Guardiola came from Bayern Munich to manage the club. Since then, the club has improved so much. They have won the EPL. They also reached the finals of the UEFA Champions League for the first time ever. 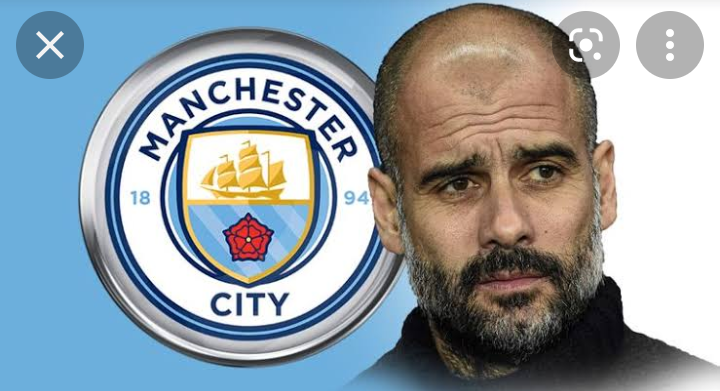 On the side, Chelsea FC was having an awful season last February until they signed the new manger Thomas Tuchel, who also came from the Bundesliga.

Since then, they have won the UEFA Champions League, the UEFA Super club. They are also currently at the top of the English Premier League table with 19 points after 8 matches played. 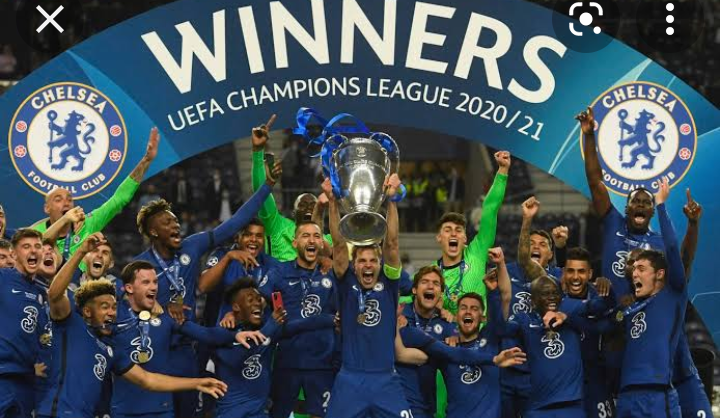 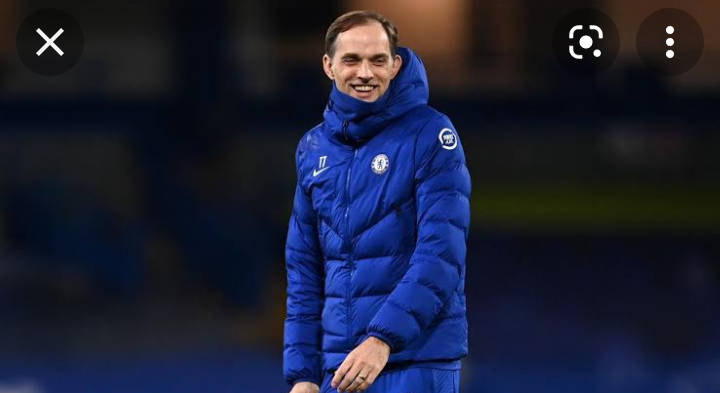 They just have one loss, which was at the hands of a team which is managed by another man from the Bundesliga (Manchester City/Pep Guardiola).

Liverpool also experienced an excellent improvement after bringing Jürgen Klopp to the team. They won the EPL for the first time after more than 20 years. They also won the UEFA Champions League under Klopp. 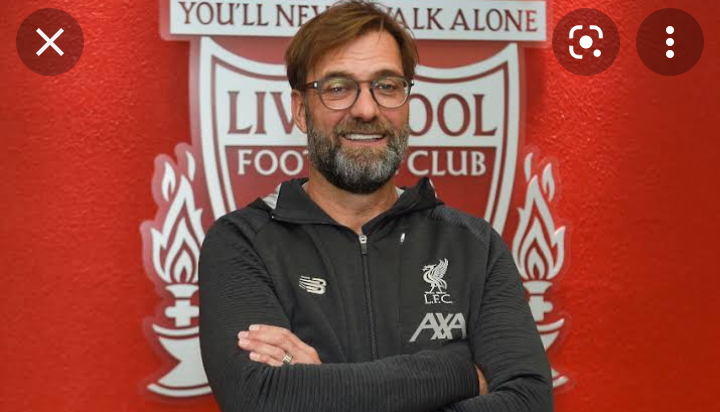 These tells a lot about the Bundesliga and the kind of managers who are in it. It is apparent to everyone that Ole’s time at Old Trafford is almost coming to an end.

From records and analysis, Manchester United should look for a manger from the Bundesliga. This will help them in their aim to come back to winning ways.