Top 5 Barcelona youngsters to watch out for next season

Barcelona is undoubtedly one of the best team in Europe, and special thanks has been directed to the club's academy. When Barcelona was invincible in Europe it's noted that most of the players playing then are from the la masia academy.

La masia is one of the best training groung where young players are been developed and shaped into a world-class figure, the likes of Lionel messi, Andres iniesta, cesc fabregas, Xavi Hernandez, Jordi Alba, Pedro, Carles Puyol, Victor Valdez to mention few, all came from the academy, and the academy is regarded as one of the best in Europe. Could this be the reason why Barcelona is struggling recently?

So it'll advisable if Barcelona go back to the drawing board and make la masia their power base rather than spending huge amounts of money on players who will eventually deliver little but few of the talents.

Here in the article, we'll take a look at top 5 rising Star who could break into the first team just like ansu Fati and his fellow Riqui Puig. 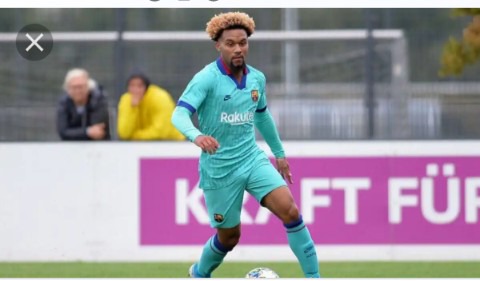 Born on July 2001, he was signed by Barcelona after a short stint at a football school called tecnofutbol academy as u16 in 2016. He currently plays for Barcelona's B side in the segunda division, after rising through the ranks as a la masia player. 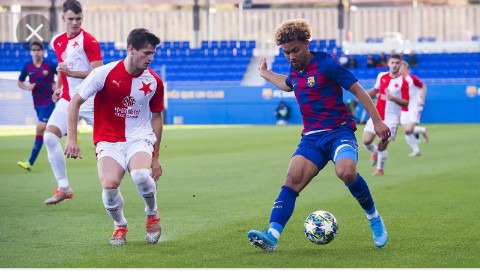 Konrad is a pure winger, the representative of a dying breed in modern-day football. He is a gifted attacker with good pace, and loves to take on defenders in one-on-ones. The 19 year old has shown a steady likeness to hug the touchline, before cutting inside ith his strong foot and beating his marker to generate goalscoring opportunities. It will be no surprise seeing him break into the first team sooner or later. 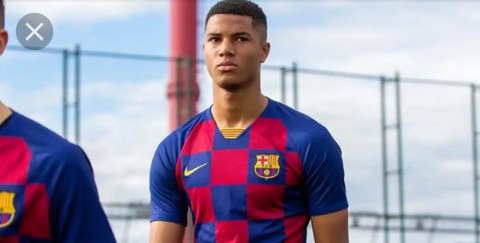 Dutch starlet Xavier Mbuyamba is the next name on this list. A center back by trade. The 18 year old joined la masia in 2018 and in a very short period of time, he proved his quality and attracted interest from clubs like Juventus, Inter Milan, Real Madrid, as well as other top clubs in England and Germany as per report. 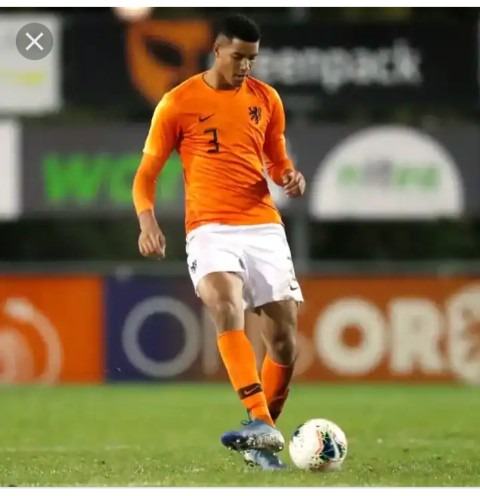 Mbuyamba aerial ability has been highlighted as particularly strong. He also posseses a good natural techniques and assurance in possessing, something which is unusual for tall players like him. He also has the ability to fill in at the right back position when needeaking him a versatile player.

The youngster has made thrice appearances for Barcelona in UEFA youth league this season. And it look really possible to see him being called up to the first team, considering the shaky defense Barcelona is having. 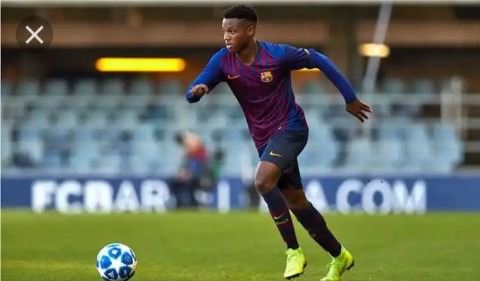 Ilaix Moriba is a dominant all-round midfielder, usually playing down the center of the pitch although he has also played as a defensive midfielder in a few matches. So far, he has shown that his athleticism, stamina, and a wide set of skills are some of his strong snits. 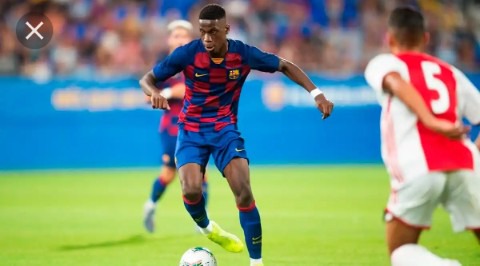 For his imposing physical presence, he has also often been described as the anathema to the prototype midfielder that has emerged from la masia in the past, like Xavi Hernandez and Andres Iniesta.

Ilaix has something that differentiate him from other academy players who play in the no. 6 position, which is having a great positional sense, great touch and his good for circulating the ball. With Barcelona team flooded with many midfielders, ilaix could find his way in if he continues in this form.

Capdevilla was born on 12 January 2004, and he was brought in to la masia in 2013/14 season, where he started with Barcelona's Benjamin D. And he has been rising through the rank ever since then. 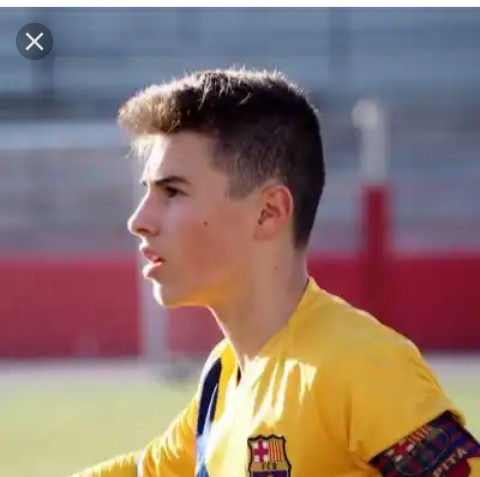 He may be small but his tactical and technical talent is immense. Capdevilla is one of la masia best, always properly positioned , knowing which spot to occupy and which spaces to fill. His passes are very accurate, and his body orientation and controls always favour the ball circulation.

Though he doesn't score or shoot often but he has an eye for a pass that break lines and exploit many gaps in the opposition defences. He's still very young but next season he may inch closer to make is debut.

Akhomach was born April 16 2004, in Barcelona and while growing up he begins to fall with football, as he go about playing on the street. And in 2015 he was discovered by Barcelona and was recruited to the famed academy. 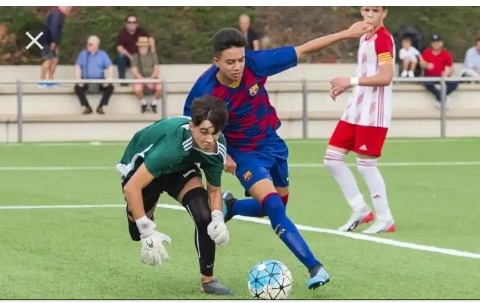 Akhomach is a dribbling expert, whether through the wing or in the middle, he continuously causes headaches to defenders and wrecking havoc on them, he is unstoppable when he has the ball at his feet. He's a magical and tricky forward - moving past opponents easily. 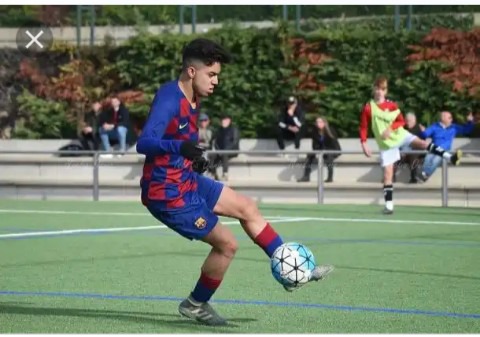 His natural ability to glide through defenders with elegance and unpredictability makes him one of the most fun and hottest prospect to watch out for.