By SoccerTravia (self media writer) | 13 days ago

The UEFA World Cup qualifying team of the week for round 8 has been released as gathered from SOFASCORE, as Netherland has more players than any other European country.

Germany and Denmark are the teams who have successfully qualified for the competition after the host Qatar.

So here are the results of the notable games that took place in Europe on Monday and Tuesday: 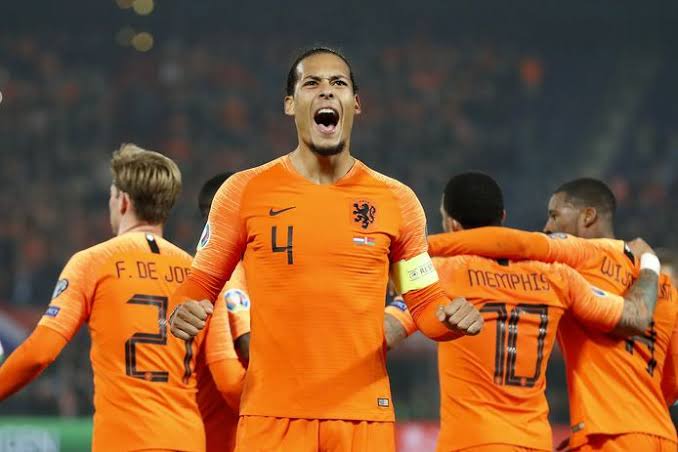 In Group H, Croatia was held to a 2-2 draw against Slovakia as Russia beat Slovenia by 2-1. But Czech Republic are the leader of the Group H table.

In Group J, Germany defeated North Macedonia by 4 goals to nil to become the first European nation to qualify for the world cup. 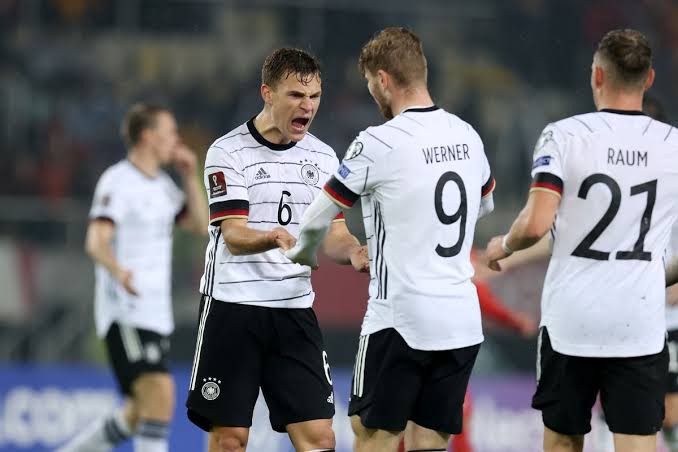 In Group A, Portugal defeated Luxembourg by 5-0 but they are a point adrift of Serbia who is on top of the table.

In Group F, Denmark beat Austria by 1-0 to become the second European country to qualify for the world cup. 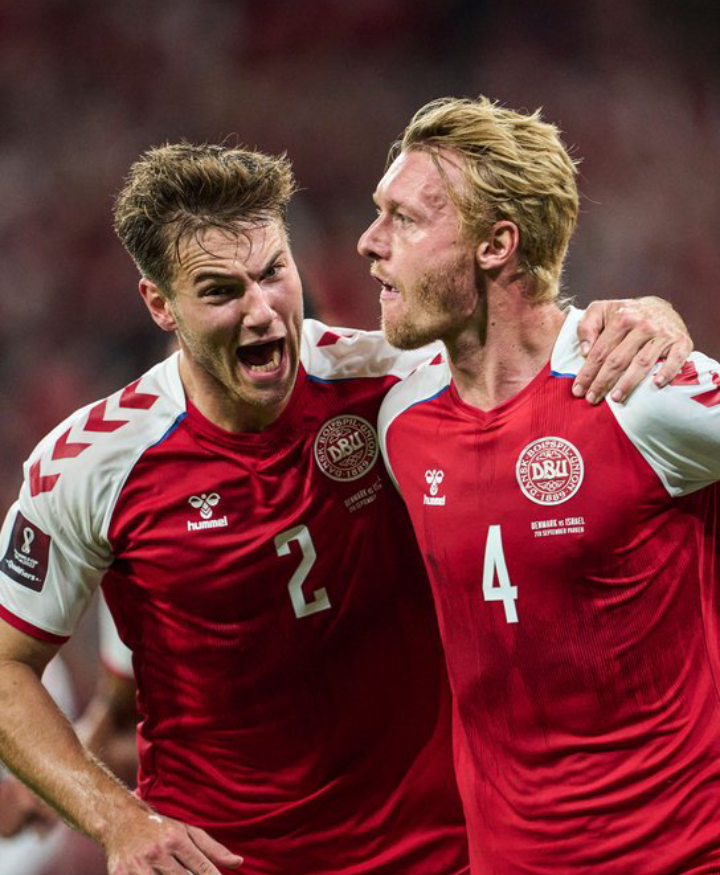 In Group I, England were held to a 1-1 draw against Hungary as Poland narrowly defeated Albania by 1-0.

However, Virgil van Dijk, Memphis Depay, and Denzel Dumfries are the Deutsch players named in the UEFA World Cup Qualifying Team Of The Week as presented by SoFaScore. 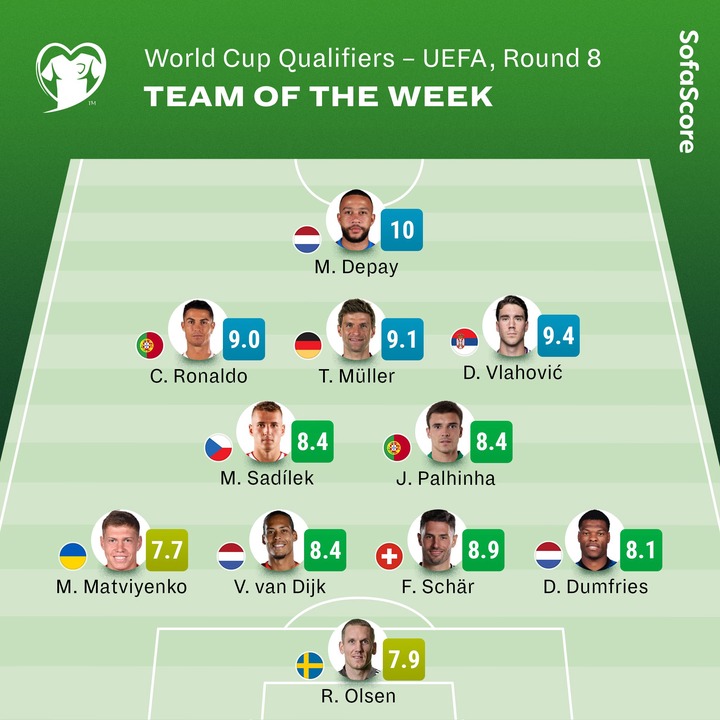 Depay scored a brace, Van Dijk scored one, as Dumfries was also on targets in Holland's emphatic victory over Gibraltar which shows that the trio had a great game. 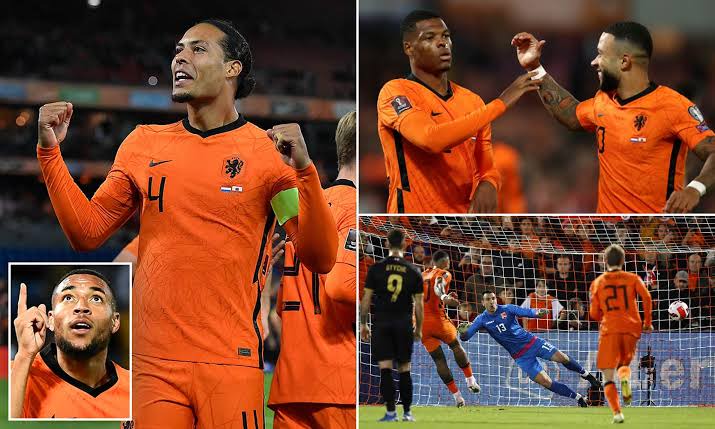 All in all, congratulations to them.