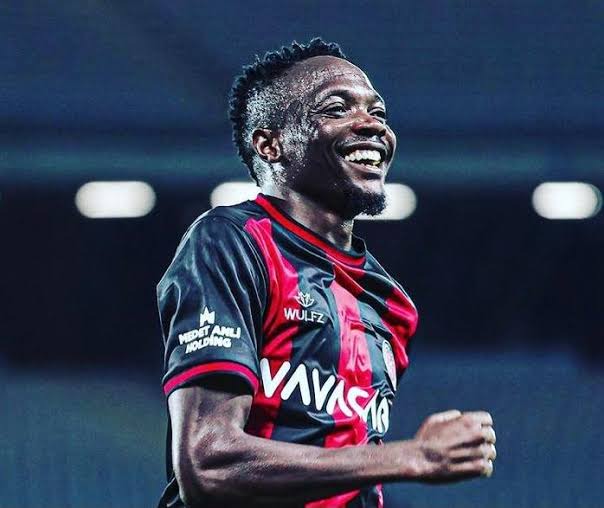 The current generation of Nigerian footballers are leaving no stone unturned to secure their financial future by diverting their hard-earned money into long and short-term investments.

Most footballers especially from Africa have now come to terms with the home truth of how their career can come to an abrupt end by injuries that eventually force them into early retirement from the sport.

While they have the sole right to enjoy the fruits of their labor, they are more guided with the issue of life after sports. 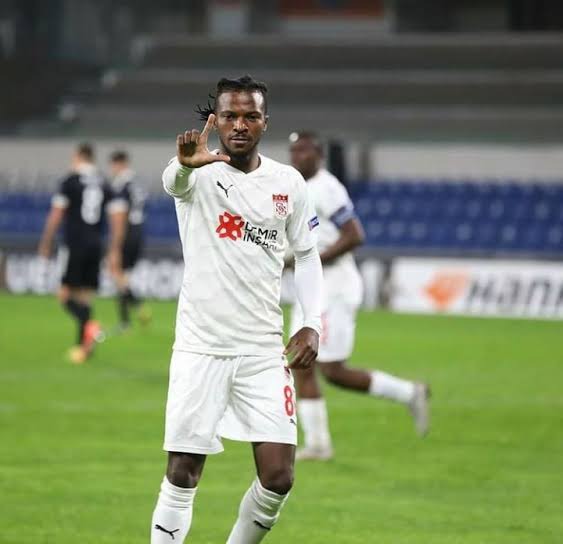 Two players who have already taken giant steps towards financial security are Super Eagles skipper, Ahmed Musa, and Kayode Olanrewaju. The duo is raking in billions from their respective Lekki real estates investments. They are already showing their teammate how not to cap in hand when their active career is over.

Raised by a late mother with a penchant for investment, Musa can boast of several investments in Jos, Kaduna, and Kano respectively, but the former Leicester City winger has added Lagos to his long lists of real estates locations. 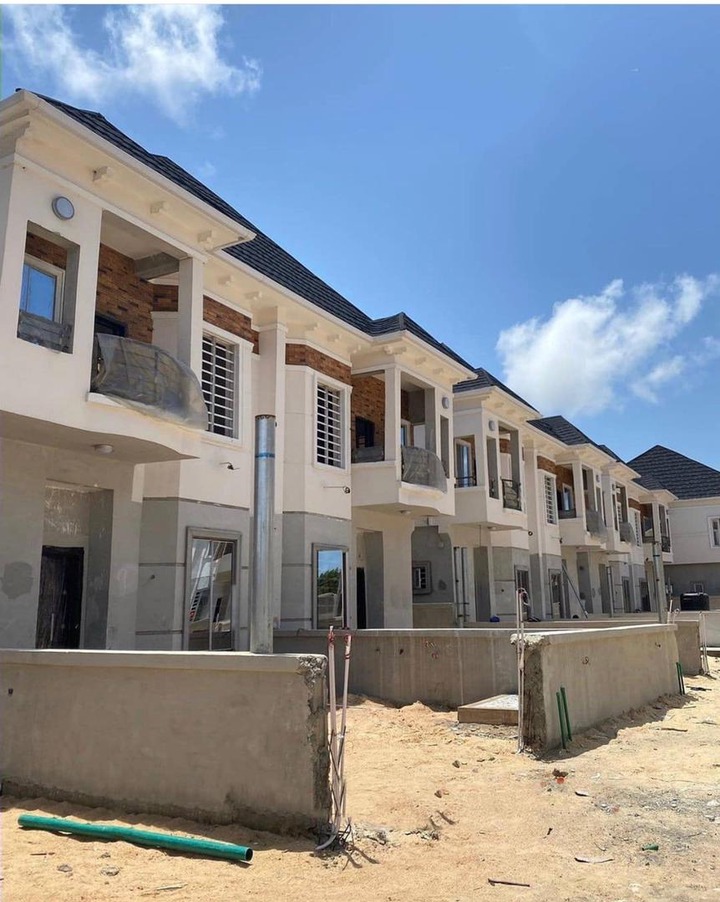 A decent source revealed that "The Governor" invested a whopping 1.4 billion naira to build 20 units estates (pix above) in Lekki. 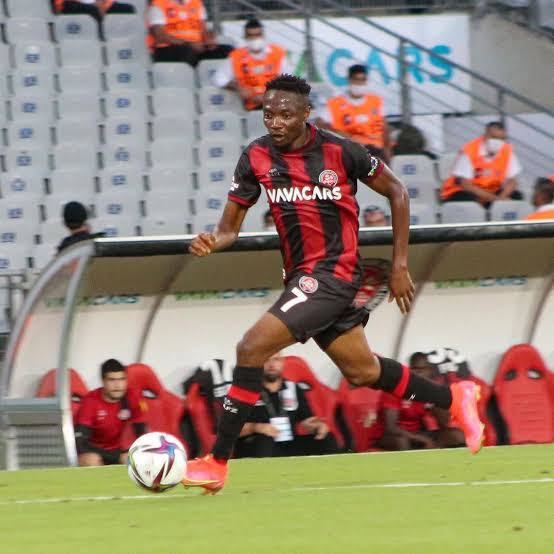 Besides, Musa is smart enough to sell off those estates to interested buyers rather than rake in money through renting. Besides his leadership role on the pitch, Musa has continued to advise upcoming footballers to invest their hard-earned money in a profitable business they can fall back on when their career is over. 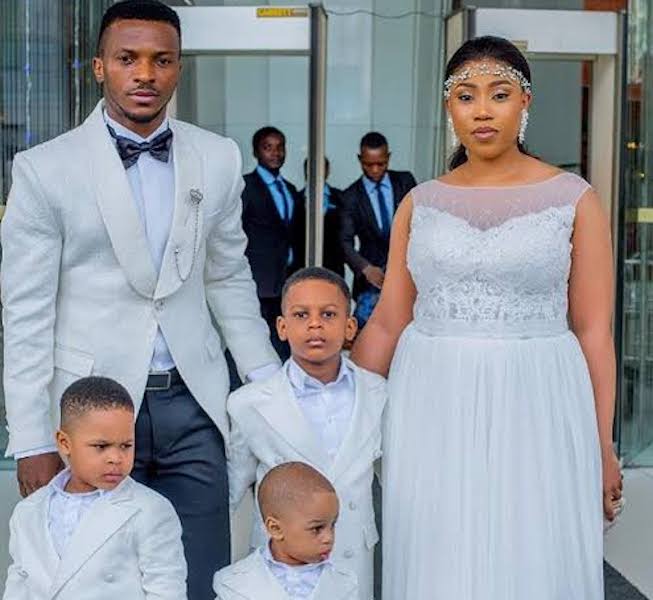 Sivasspor's topmost in-form striker, Kayode Olanrewaju knows how the shoes of poverty pinch due to his humble background, the former Luzern star is a real estate investor. 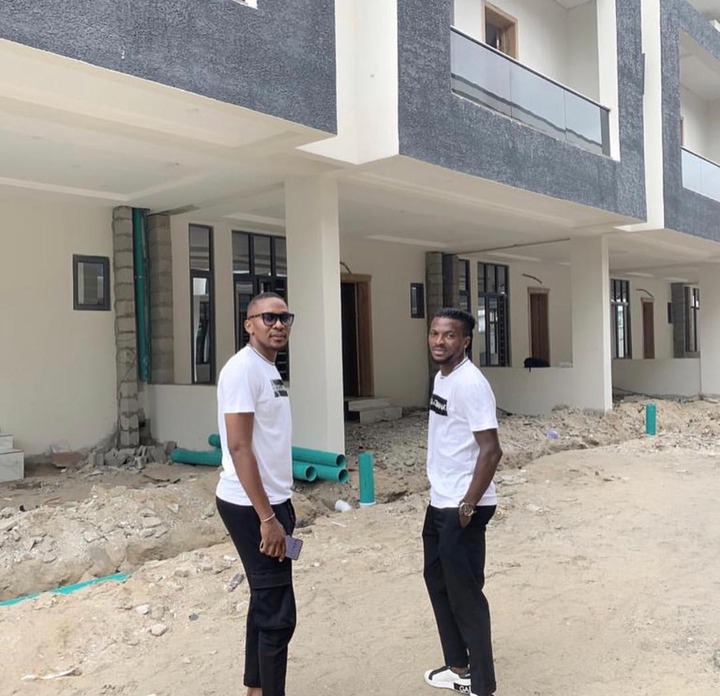 The good news about this development is that footballers now have a business mindset, and are now wiser when talking about financial security. 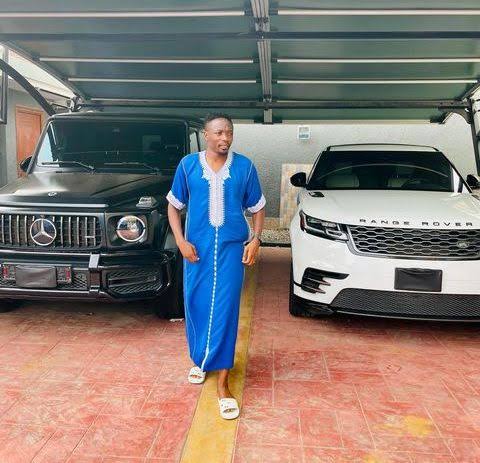 Ahmed Musa and Kayode Olanrewaju appear to have no intention of waiting for government support when their football career is over. Their series of investments in the real estate market is a stark difference from the old order when footballers are regarded as reckless spenders.