Confirmed : UEFA EUROPA LEAGUE Round of 16 Full Draws and Fixtures

By SalenKennie (self meida writer) | 1 months

Here is the full draw 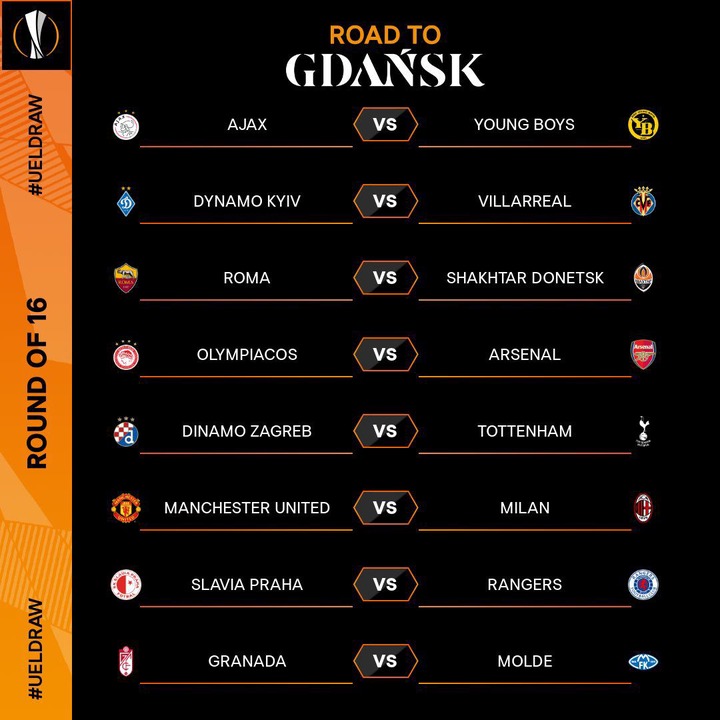 Emefiele Froze My Bank Account And 19 Other Protesters, When Will He Freeze Pantami's Account? - End sars protester asks