Buhari Sends Another Message To US Government 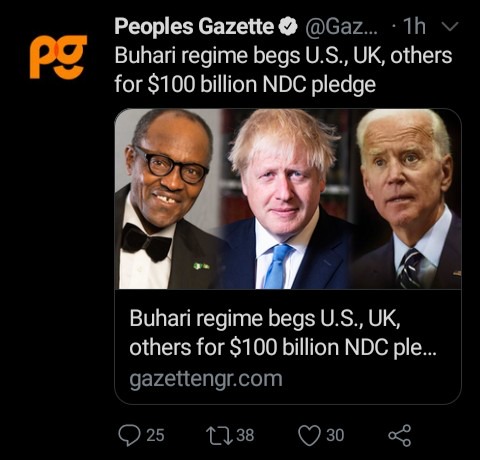 President Muhammadu Buhari’s regime has appealed to the U.S., UK and other developed countries to pay the $100 billion they promised to support developing countries to attain the ‘Nationally Determined Contributions’ (NDC) target.

Specifically, the regime’s environment minister Mohammad Abubakar sought the support of the UN to persuade developed countries to redeem the NDC $100 billion pledge.

Mr Abubakar stated this on Tuesday when the UN Deputy Secretary-General, Amina Mohammed, paid him a courtesy visit in Abuja. 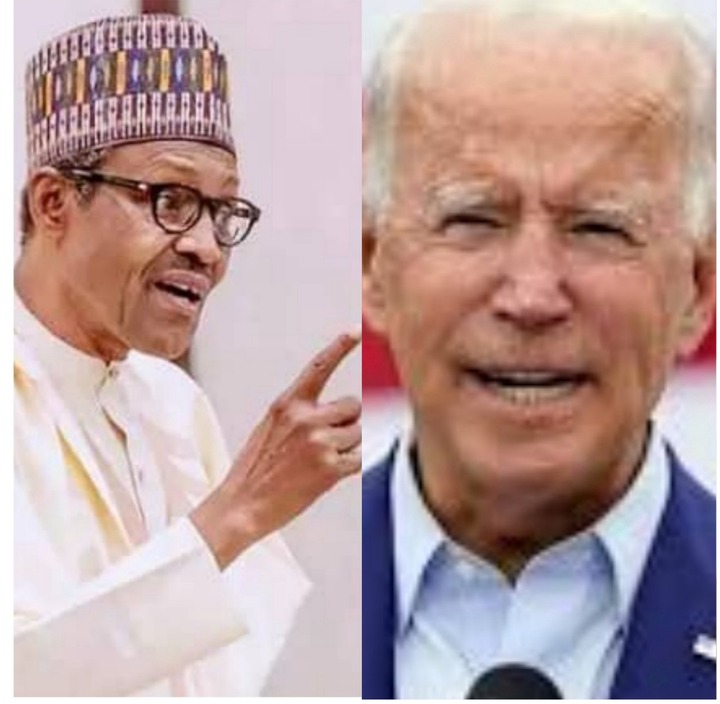 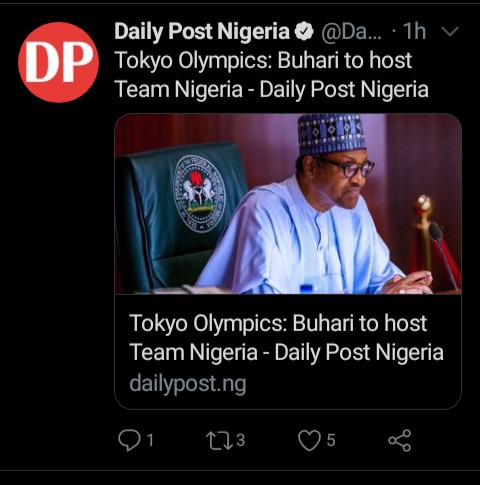 The Federal Government led by President Muhammadu Buhari will on Monday host members of Team Nigeria to the Tokyo Olympics at the Presidential Villa in Abuja before the final batch of the contingent departs for the Games.

Sunday Dare, the Minister of Youth and Sports Development, said this in Abuja on Tuesday at a brief send-forth ceremony for the first batch of the team which left for Japan. 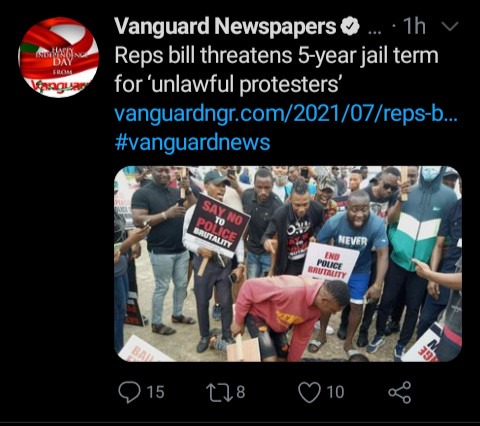 THE House of Representatives, Tuesday, presented for consideration a bill seeking to jail unlawful protesters in the country.

The bill, entitled ‘’An ACT to amend the Criminal Code Act, CAP 38, Laws of the Federation of Nigeria 2004 to further preserve the sanctity of human life and property, and to provide specifically for mob action, prescribe punishment and other matters, is sponsored by Emeka Chinedu Marting (PDP-Imo). 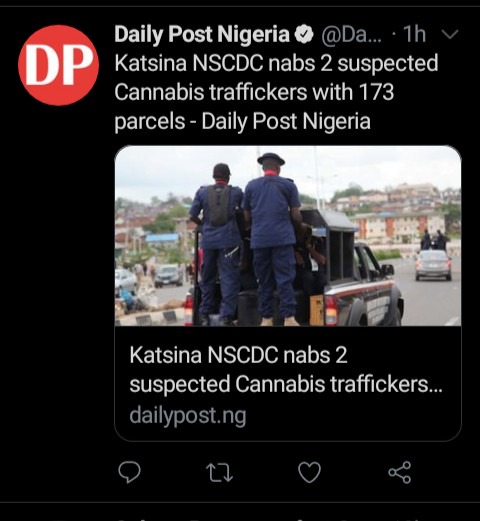 Two suspected Cannabis Sativa (Indian Hemp) traffickers have been arrested with at least 173 parcels of the hard drug in Katsina State.

The spokesperson, NSCDC, Katsina Command, DSC Mohammed Tukur made this known while handing over the suspects and the exhibit to the National Drugs Law Enforcement Agency (NDLEA) on Tuesday.

According to Tukur, the arrest was made possible following a tip-off received by the command on July 6, 2021 at about 7:30 p.m.

One of the alleged suspects was identified as Mr. Sunday Issac, 50, who reportedly took custody of the exhibits from Zaria, Kaduna State and was to deliver them in Daura, Katsina State before they were arrested in Katsina by men of the NSCDC.