Manchester United and Leeds United have agreed on a deal worth £25 million for the signature of Daniel James. The deal was announced on Manchester United's official Twitter account this afternoon (Tuesday).

An agreement has been reached on personal terms and he will be wearing the no. 20 jersey at Elland Road. 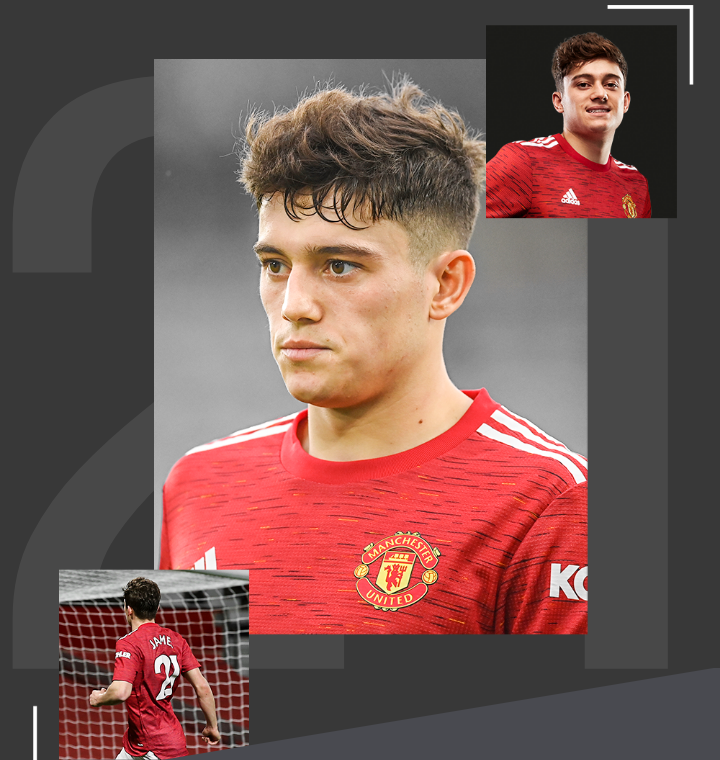 Daniel James was close to completing a deadline day move to Leeds United in January 2019 before he signed for Manchester United in the summer of the same year.

The former Swansea City youngster has made two appearances for Manchester United this season. The most recent one being against Wolves on Sunday. 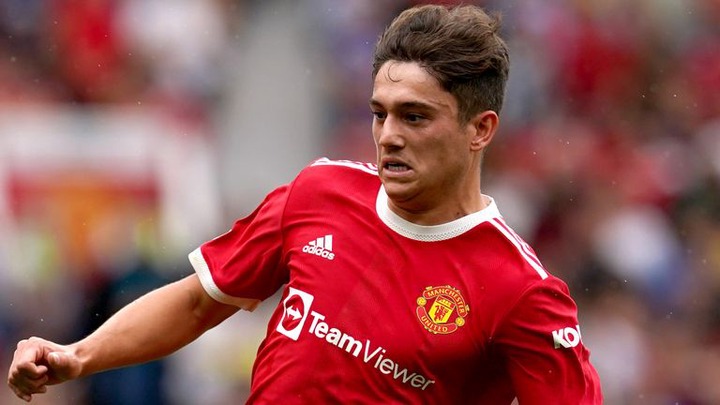 He scored nine goals and provided nine assists in 74 appearances for Manchester United. He is Leeds United's eighth summer signing.

What do you think of this move? Share your thoughts below.