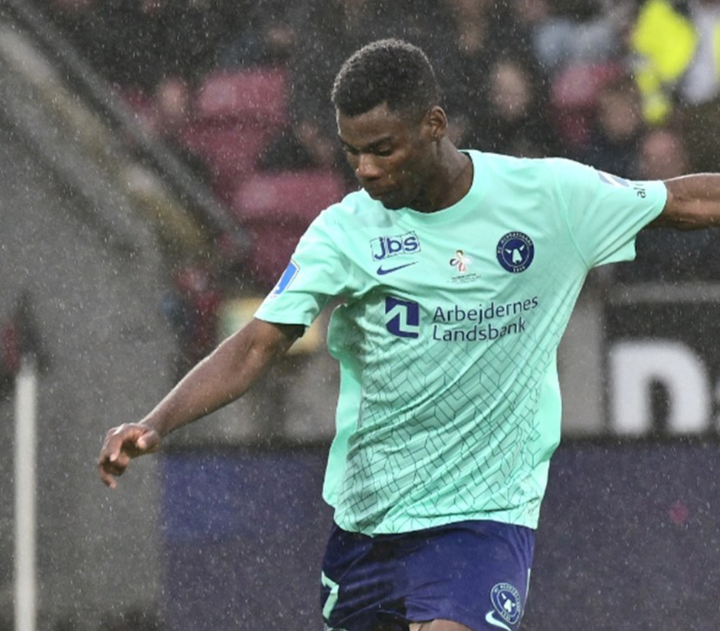 Nigerian star Raphael Onyedika was exceptional for FC Midtjylland of Denmark on Sunday evening, as he helped them to play a 4-0 home League victory against Aarhus football club in the week 11 of the Danish Superliga. 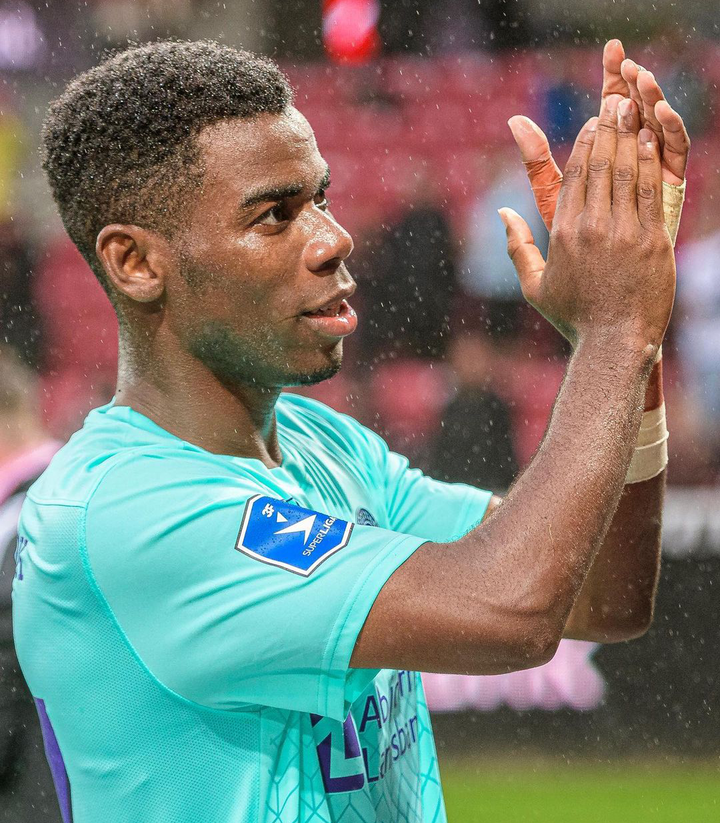 The 20 years old retained his spot in the home team's starting eleven, and he was able to play a vital role in the team's deserved victory over their opponent.

Raphael Onyedika started in his team's midfield alongside Sweden national team star Jens-Lys Cajuste and the duo were impressive in the game. 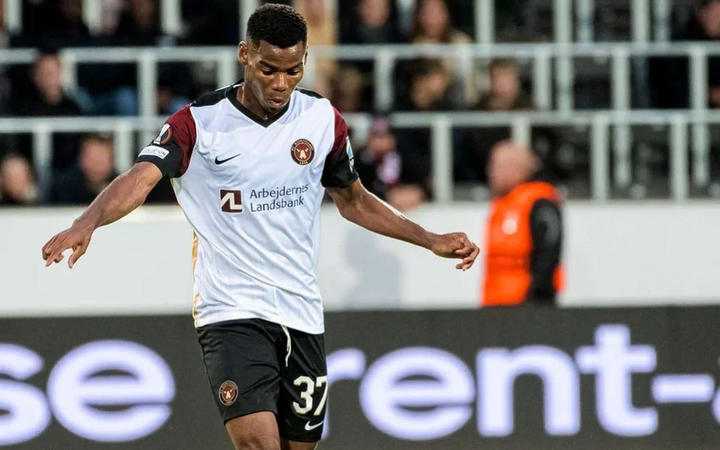 Brazilian star Junior Brumado opened scoring for the home team in the 3rd minutes, and he doubled the lead via a penalty kick in the 18th minutes. Paulinho made it 3-0 in the 26th minutes before Junior Brumado completed his hat-trick in the 30th minutes to end the first half 4-0.

The host tried to score more goals in the second half of the game, but all their efforts were not successful, as the match ended 4-0. 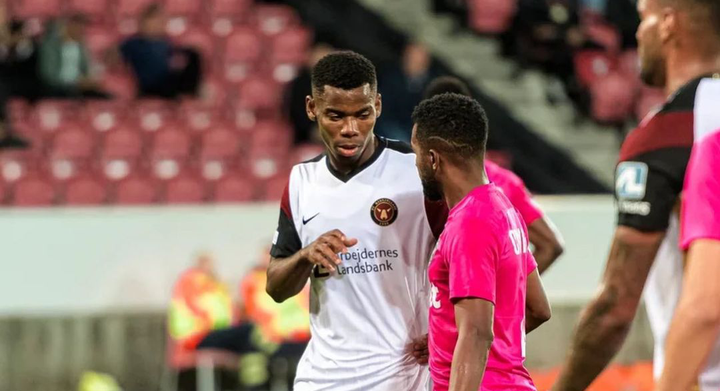 Raphael Onyedika was outstanding for the home team throughout the entire duration of the game, and he was able to play an important role in his team's deserved victory.

The 4-0 victory over Aarhus football club has now taken FC Midtjylland to the top spot of the Danish Superliga table with 27 points from 11 matches played.