One of the most important individual honors in European soccer is the "Golden Boy" award. The award, which was established in 2003 by the Italian sports newspaper Tuttosport and is voted on by journalists and the general public, is given to the footballer under the age of 21 who has had the best calendar year. Lionel Messi, Wayne Rooney, and, most recently, Joao Felix of Atletico Madrid and Portugal were among the previous champions. To see the whole list, continue reading. 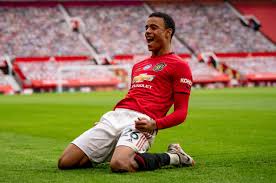 Greenwood scored 17 goals in all competitions for Manchester United last season, and despite a drop in form this season, he remains one of the world's most exciting young strikers. 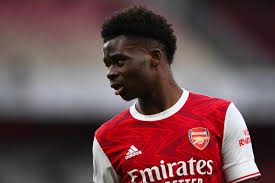 Saka, who has received plaudits both domestically and internationally, only one player in the Europa League last season had more assists than him. 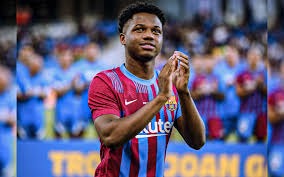 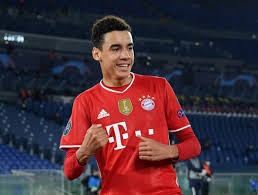 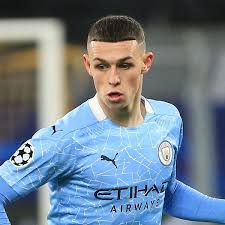 Many questions were posed of Phil Foden during his time at Manchester City, where he struggled for playing time in recent seasons; yet, Pep Guardiola stated that he had huge intentions for the English playmaker. Foden is displaying the talent that his boss has mentioned in the past this season. In less than 2000 minutes of action this last season, Foden had nine goals and five assists. He's only 20 years old, but he's already under pressure to be a vital player for his club, while England fans hype him up ahead of the European Championships that was played few months ago. The ability exists. Is he able to maintain his feet on the ground while still making progress? 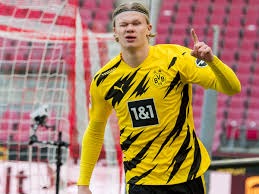 It's weird to refer to Haaland as one of football's "wonderkids," given that he's already scored over 100 goals in the league. Sure, you may dismiss him as a huge fish in a small pond because of his strike rate with Molde and Red Bull Salzburg. It's impossible to ignore the Norwegian at this point. He joined Borussia Dortmund more than a year ago and is averaging a goal per 82 minutes. When looking at his Champions League games, that ratio improves yes, improves to 65 minutes. Regarding Haaland, there are no doubts. He is on his way to become the best striker on the planet.