Brentford Vs Chelsea: 3 Brentford Players To Watch Out For

By Nasagist (self media writer) | 3 months ago

Chelsea Football Club will be hosted by their London neighbours, Brentford FC in their week 8 premier league fixture. 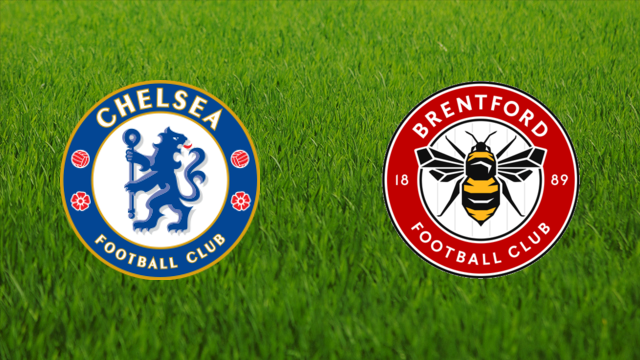 Chelsea FC are currently on the first spot in the English Premier league while Brentford FC are 7th in the league with just 4 points separating both teams.

The Blues are favourite to take all the 3 points but considering how they defeated Arsenal 2-0 and held Liverpool FC to a 3-3 draw on the same ground, it will not be easy for the Thomas Tuchel tutored side.

All through their campaign so far in the premier league, 3 players have stood out. And these 3 players could cause a whole lot of trouble for Chelsea. These players are:

1. Ivan Toney: the English born striker continued with his championship form in the EPL. He is strong both in the air. He is also quick and has so much strength. He has so far scored 2 goals and made 2 assists for Brentford in this season's EPL. The defenders of Chelsea FC must be on their toes if they hope to keep him at bay on Saturday. 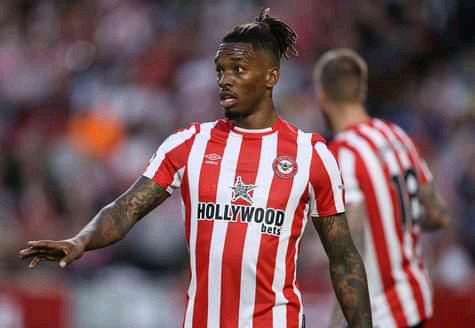 2. Yoane Wissa: the French born striker has been a terror to opposition defenders. He has great pace and power. He is a good dribbler and can take on players their by creating space for other players. He has good passing ability too. He also has the tendency of scoring late goals. Example; he scored on the 82nd minute to secure a 3-3 draw for his team against Liverpool FC. He also scored the 90+5 winning goal for his team against Westhampton United. 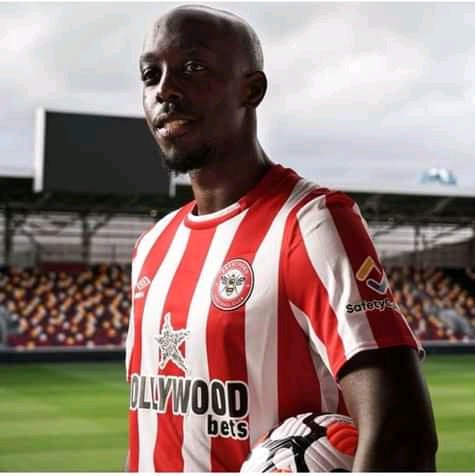 3. Bryan Mbeumo: the Brentford winger is the leading goal scorer in the team with 3 goals in all competition. He has great pace and dribbles excellently. He has a very keen eyes for goal. The wingbacks that will be deployed by Thomas Tuchel should keep an eye on him. 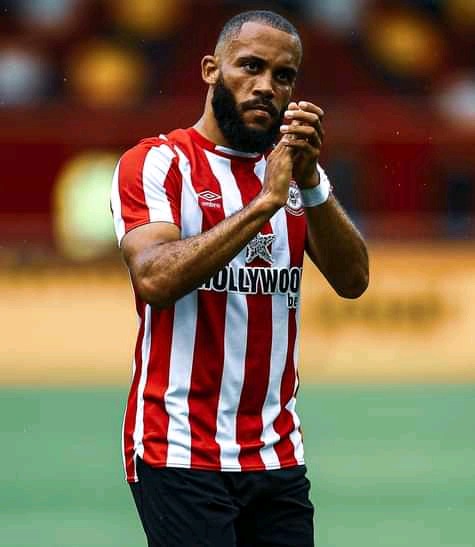