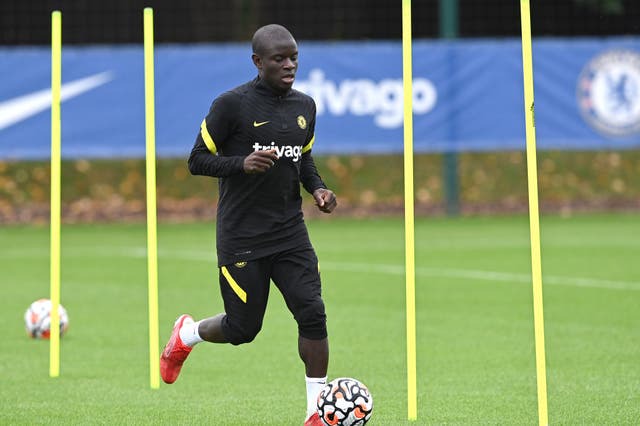 N'golo Kante has suddenly become a player that almost every football fan supports and loves to talk about. The tough French midfielder is also among Tuchel's players that have remained consistent in terms of form and individual creativity. 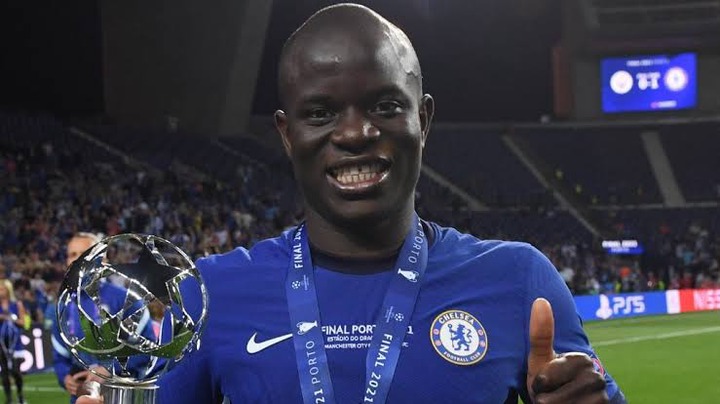 His work rate appears to be in excess, and his playing style is considered to be one of the most difficult to crack. More of his capabilities were seen in the previous season, in which he helped Chelsea to achieve maximum success under Thomas Tuchel.

However, using nearly every player comes with a slight disadvantage, and Kante also appears to have some drawbacks in his playing style. There are matches in which he also fails to take impress or render much support to the back three. These drawbacks can be related to four disadvantages of using the midfielder.

1. He is not a good dribbler 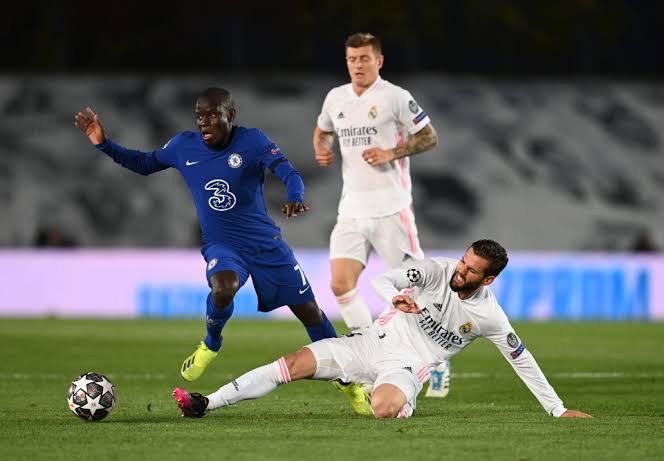 Kante does a lot of balls recovery for the blues and breaks up opponents' counterattacks, but one disadvantage here is that the French player lacks dribbling skills which are needed to take the ball forward and link up with the attackers.

2. He does not make good crosses 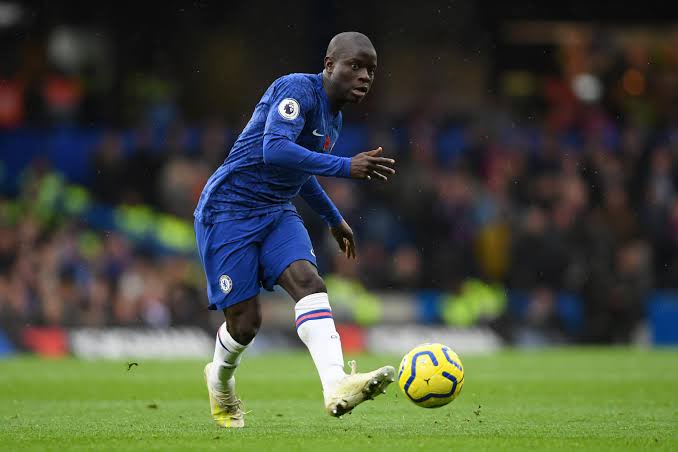 Both Sarri and Lampard tried to use the former Leicester City man on the wing. Tuchel also tried to deploy the player in the same position, but the decision has not been effective as the player seems to lack the ability to make crosses.

3. He is prone to yellow cards 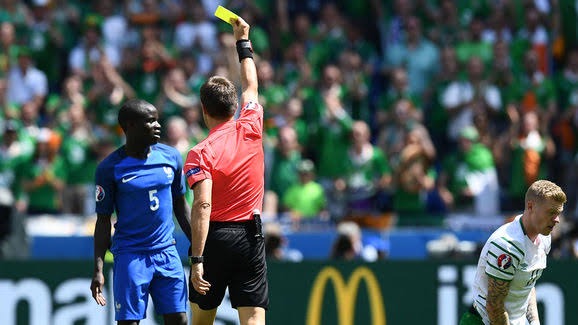 Making tackles and winning balls are what Kante does in almost every game he plays, but sadly, the overwhelming impact that he creates makes him get booked. It becomes a weakness as the humble player loses the freedom to express himself in the middle.

4. Does not recover his spot immediately 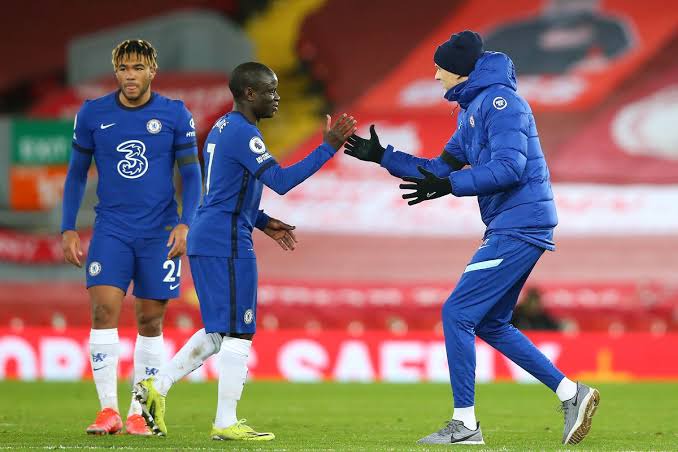 One other thing about Kante is that he has lots of strength, and whenever he is unleashed in the midfield against opponents, he ends up doing more than enough. 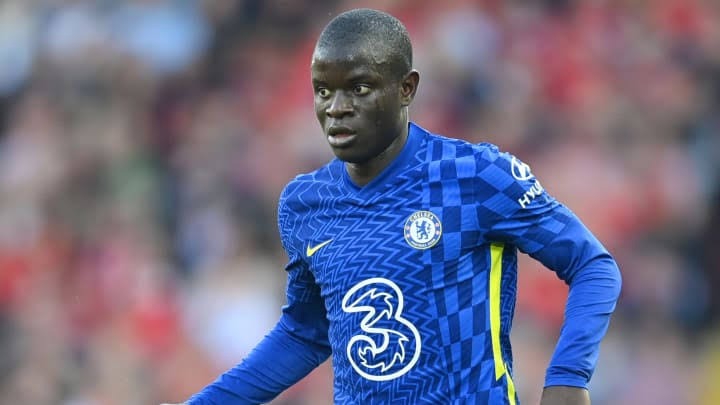 But even as this field coverage is always good for the team, the Ballon D'or nominee sometimes fails to return to his position in time to protect offer defensive support. This creates a weakness in the team's defensive plans.