Can Xavier Mbuyamba fulfill his potential now that his injury issues are over?

By OnosNaija (self media writer) | 1 year ago

Xavier Mbuyamba was dubbed the new Virgil van Dijk when he first signed for Chelsea probably because he shares similar physical attributes to the Liverpool defender, and they came from the same country, but being compared to his fellow Dutchman seems to be the only positive football-related thing that has happened to him since his much-publicised move to England. 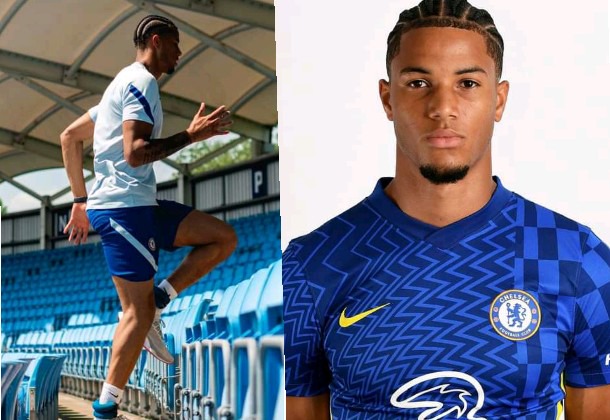 The now 19 years old centre-back joined Chelsea for free last summer after negotiating an agreement to be released from his contract at Barcelona, and he was expected to train regularly with the first team but his first year in English football was blighted by injury and fitness issues. He suffered an injury that required surgery a couple of days after he arrived in West London, and he went on to spend the next eight months on the treatment table. 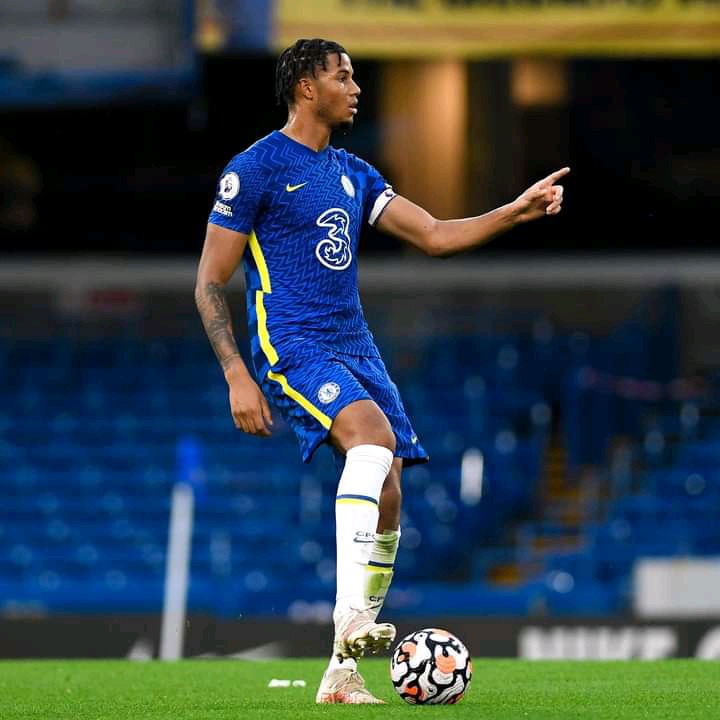 His lack of fitness means Chelsea fans have not had the opportunity to watch him play but he seems to have gotten his injury problems behind, and recent video clips posted on the club official social media page suggests that he is now training with the first team.

Can he now justify the initial hype behind his arrival in England, and fulfil his potential as the new Virgil van Dijk now that his injury issues are over? 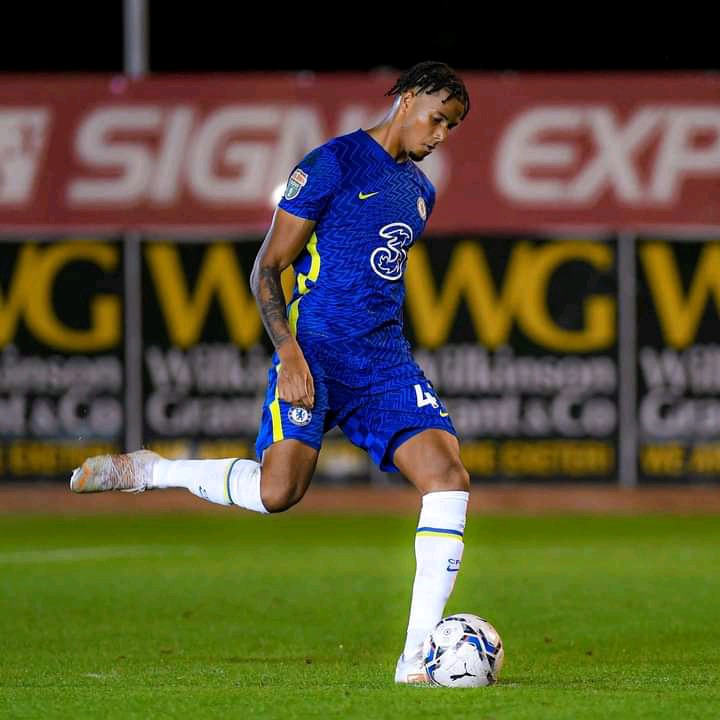 Chelsea fans have not had the chance to watch Xavier Mbuyamba apart from short video clips from training sessions posted on the club social media page, and highlights from his games with the club development side towards the end of last season, but he is highly rated by the Chelsea management.

It is probably too early to expect him to play in the Chelsea first team this season but training with senior players at the club is important for his development. 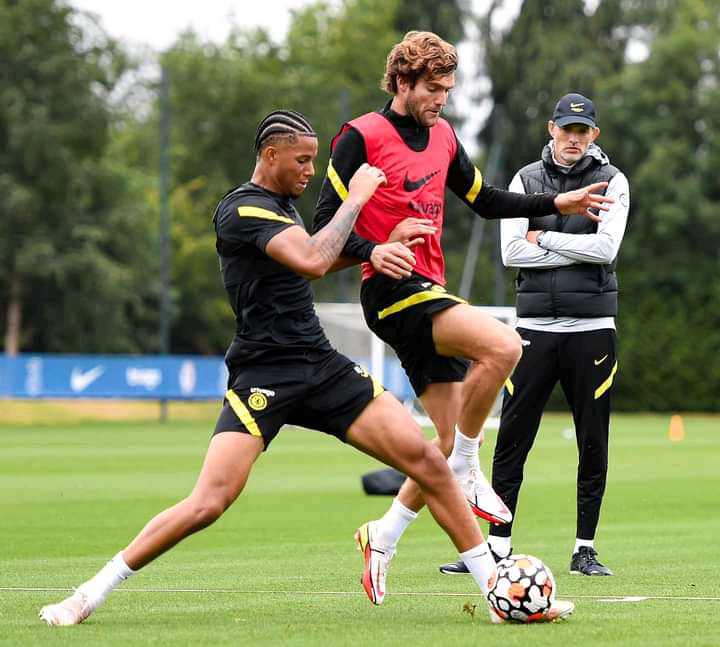 He could get a chance to feature in cup games against lower league oppositions this season, which will give him an opportunity to show some of his qualities. It is only a matter of time before he becomes a regular member of the first-team squad if he impresses the coach in training since the Chelsea squad is filled with older defenders who are likely to retire soon.