Following the defeat of former unified heavyweight boxing champion Anthony Joshua at the hands of Ukrainian boxer Oleksandr Usyk, the impact of the fights shocked many boxing fans around the world as no one could believe that it would actually happen. Many boxing experts and legends passed their comments at how the fight turned out to be. 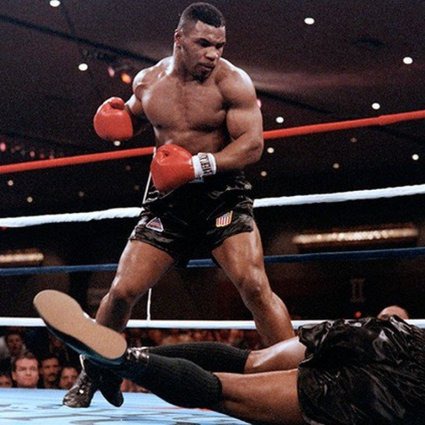 Amongst these legends was former heavyweight king Mike Tyson also passed his comments about the fight as he claims that none of the two heavyweights could have beaten him in his prime. Although some people argued that he may be over exaggerating a bit, but maybe he is not and can actually do it. 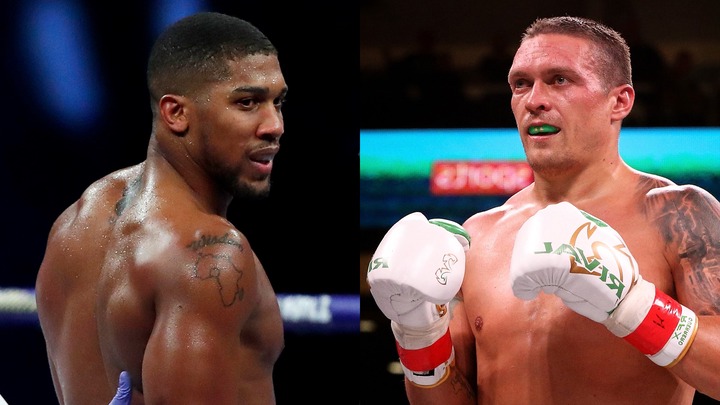 And the reason why I think so is that, Mike Tyson was the type of aggressive fighter who empathizes on both speed and power while he could easily overwhelm Anthony Joshua with his hand speed and combinations. He would to utilize his speed to catch up to Usyk and that wouldn't be difficult because Usyk style of fighting may be his undoing before Tyson. 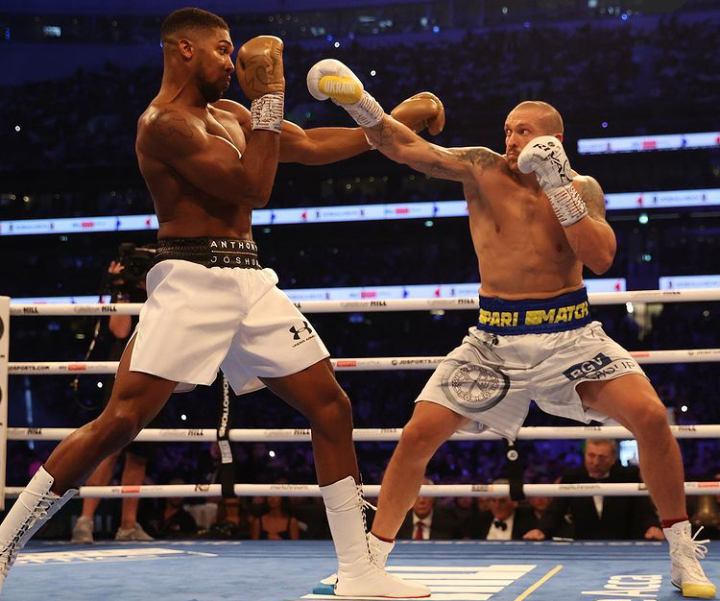 Mike Tyson boxing style is the peek-a-boo which usually entails him ducking under his opponent's punches while weaving around to land one of his own which is usually a devastating hook. And one thing to note is that he is always bending down to do it, and might I add that it is effective against tall opponents. 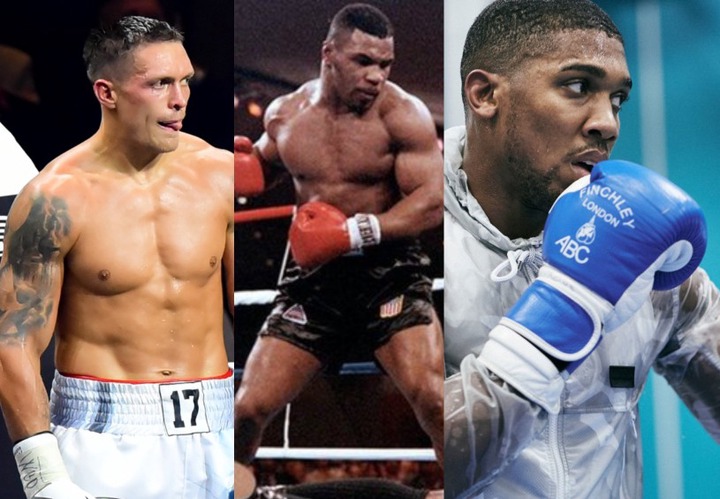 According to Google, Anthony has a height of 1.98m and that gives him great reach and better arm length but against a counter puncher like Mike Tyson that may actually be the reason why he loses. Back in the day Mike Tyson with an height of 1.78m has taken down many heavyweights taller than him in the ring and Anthony Joshua may be no exception. 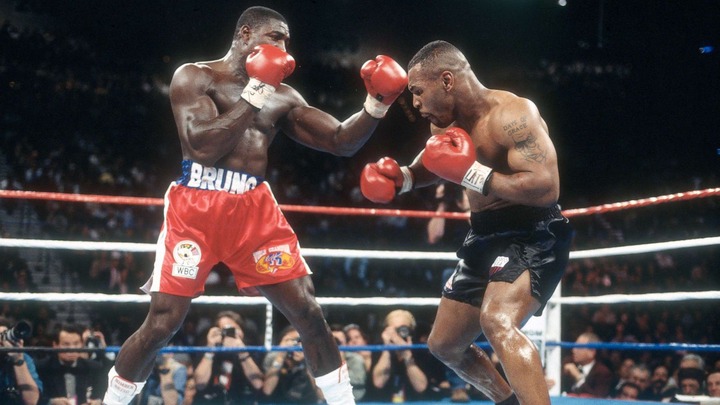 Both Anthony Joshua and Oleksandr Usyk surpass Mike Tyson in height but that is not an advantage for them in fact it may actually be something Mike Tyson can exploit. Everything comes down to Punching power, footwork, hand speed and overall skills and Tyson doesn't lack there at all.

So what do you think about this? Do the two of them really stand a chance against the former heavyweight Giant? Share your thoughts with us in the comment section and please like and follow Greenkai for more entertaining news?