By Gbayin (self media writer) | 1 month ago 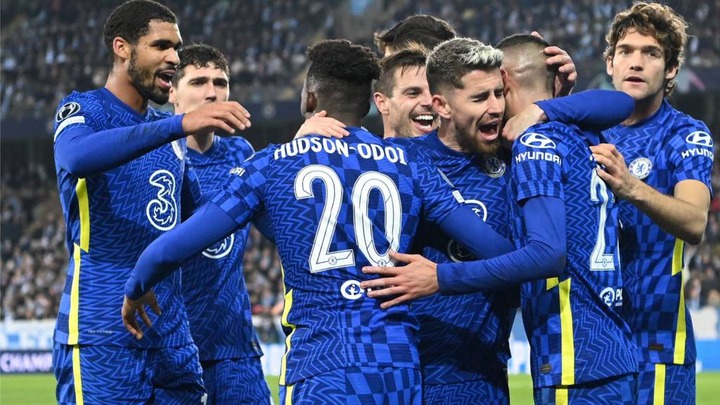 Super Eagles midfielder Innocent Bonke has loses to Chelsea again in the UEFA Champions League Group H encounter after a 1-0 narrow defeat against at the Eleda Stadion in Sweden on Tuesday night.

The 25-year-old Kaduna-born Nigeria international made his debut for the three-time African Champions on 7 September 2021 in a FIFA World Cup qualifier against Cape Verde, a 2–1 away victory where he started and played the whole match.

However, Bonke was recently left out by Super Eagles coach Genort Rohr after the German tactician named his 24 man squad for the upcoming international window, but the midfielder remains a key player for Malmo and being named in the starting lineup against Chelsea meant he has started all the matches played by the Swedish side in the Champions League. 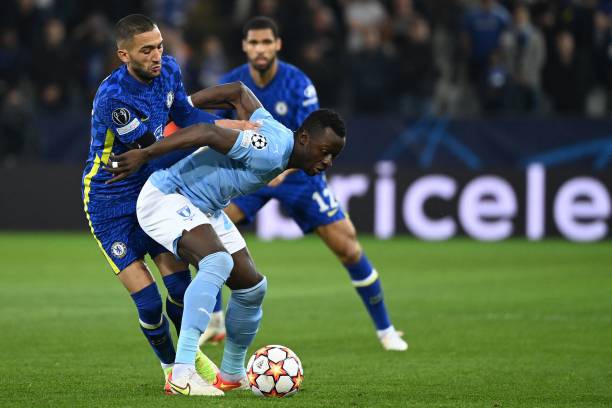 As with the reverse fixture at Stamford Bridge, last month as Thomas Tuchel men eventually proved to have too much for the Swedish champions to handle, in spite of the hosts' spirited efforts.

Chelsea enjoyed the brunt of possession and fashioned up 14 chances in the first half, but failed to convert before Morroco winger Hakim Ziyech struck in the 56 minutes what proved to be the winner after being picked out superbly by Callum Hudson-Odoi. 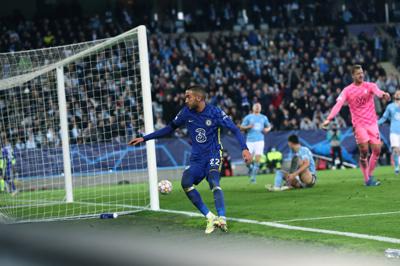 Despite defending champions bossing 74 per cent Chelsea found it difficult to get their second goal in the Group H encounter with Malmo defence prove to be stubborn to breakthrough.

The victory still leaves Chelsea in second place with nine points from a possible twelve, meaning one more point from their final games against leaders Juventus and Zenit will see them through to the knock-out stage.

Content created and supplied by: Gbayin (via Opera News )