Arsenal will face Liverpool at Anfield in the evening, with both teams hoping to take all three points. This will be the weekend's marquee match, since both clubs have been in fine form recently. 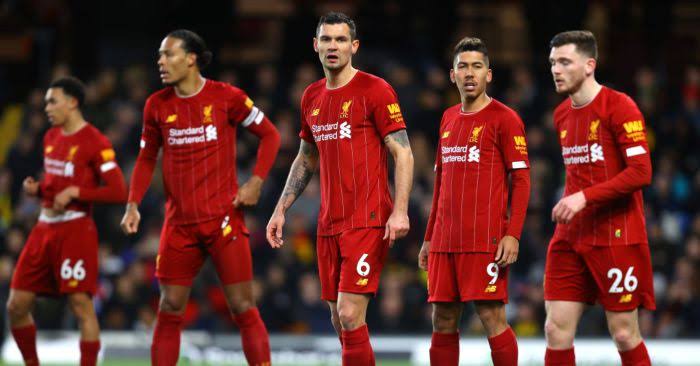 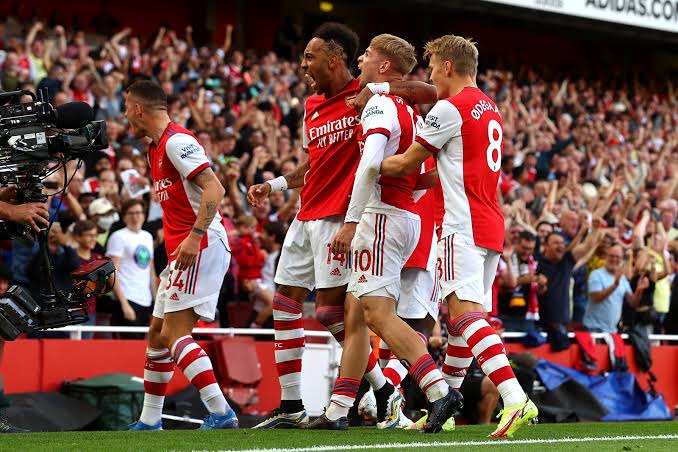 There is one Arsenal player who may cause Van Djik a headache following a recent stellar performance for both his country and club. The Gunners started the season poorly, losing three straight matches, including a 5-0 thrashing at the hands of Manchester City. 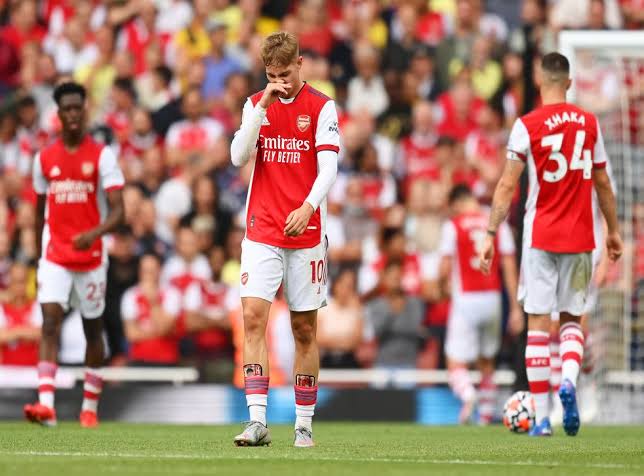 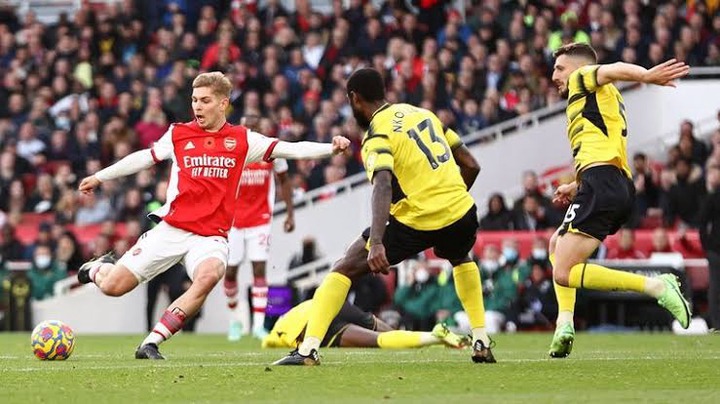 Since then, they have not lost a single match, winning five in a row to ascend to fifth place. They are presently two points behind the top four and six behind league leaders Chelsea.

Today, if Arsenal win all three points, they will leapfrog Liverpool and move into the top four. Smith Rowe has been one of Arsenal's standout performers this season. The young Englishman has been a major cause for Arsenal's success this season. He has been scoring excellent and decisive goals, which has aided his side's ascension up the table. 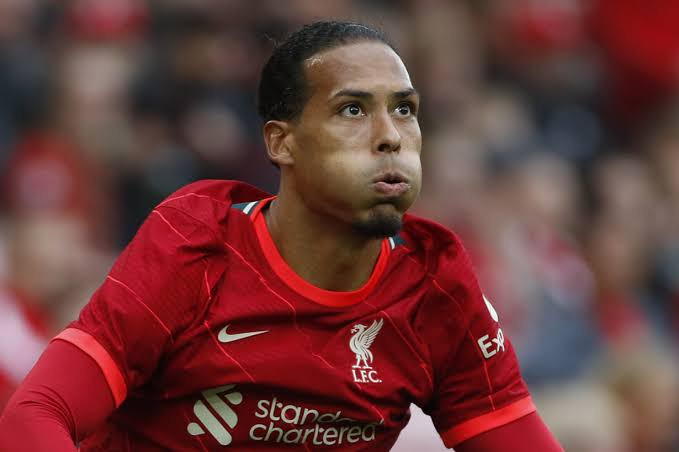 Smith Rowe's outstanding performance earned him a call-up to the England squad. He was included in his country's line-up for their most recent World Cup Qualifiers match against San Marino. This was his first encounter for his country and he was outstanding, scoring and assisting on a goal in their 10-0 victory over San Marino.

This demonstrates how amazing the 21-year-old Arsenal midfielder has been this season. Today, he'll take the helm as his side prepares to play Liverpool at Anfield. 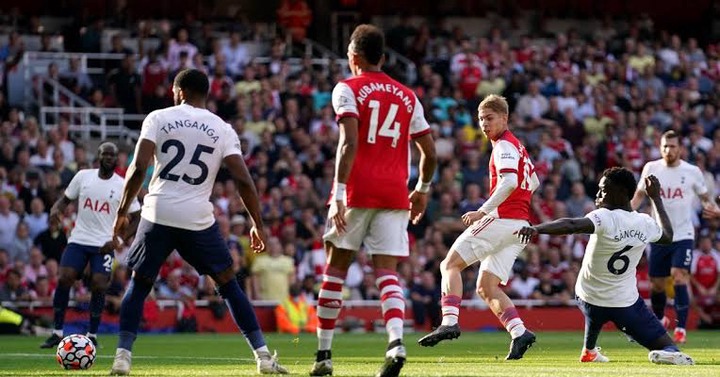 This indicates that, following a recent performance, Smith Rowe may cause Van Djik a headache in attempting to stop him in today's encounter.