6 players that have never won any major title

By EmiLyt (self meida writer) | 7 days 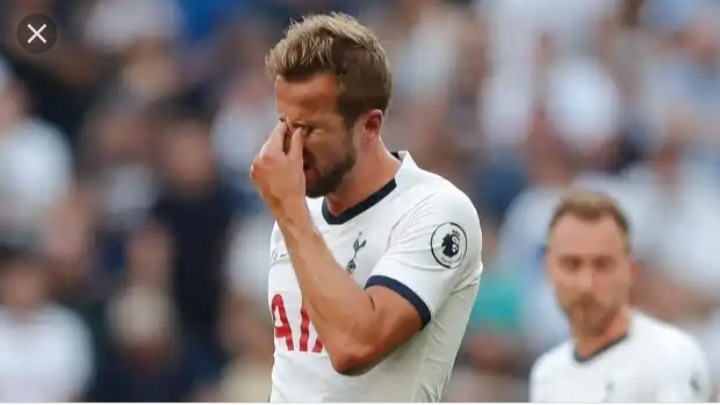 Regarded as one of the best strikers in the world, Kane is known for his prolific goalscoring record and ability to link play. Despite his goal scoring form, Kane is yet to win a trophy in his career as a footballer. 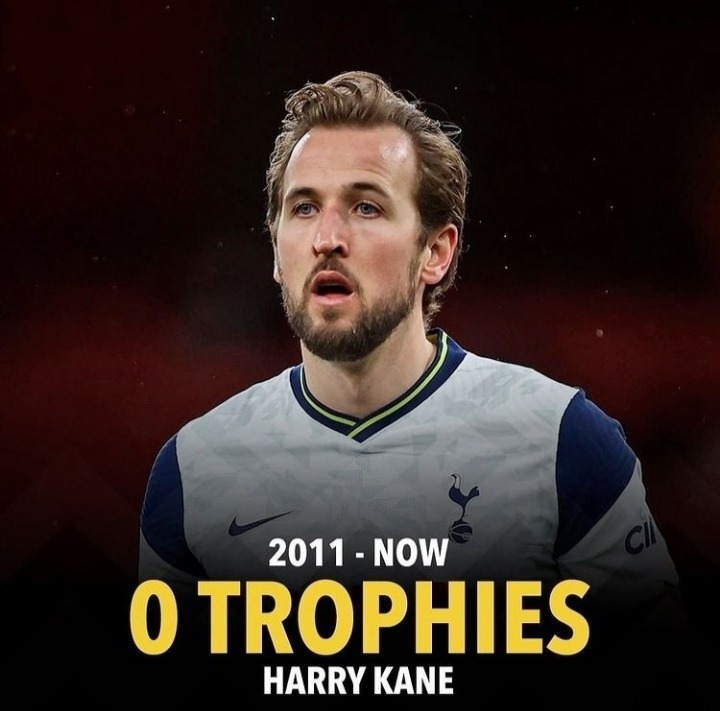 Le Tissier spent his entire professional club career with Southampton and won eight caps for the England national team before turning to non-League football in 2002; his loyalty garnered special affection from Southampton's fans who nicknamed him "Le God". How ever, Matt Le Tissier has never won a single trophy in his entire football career. 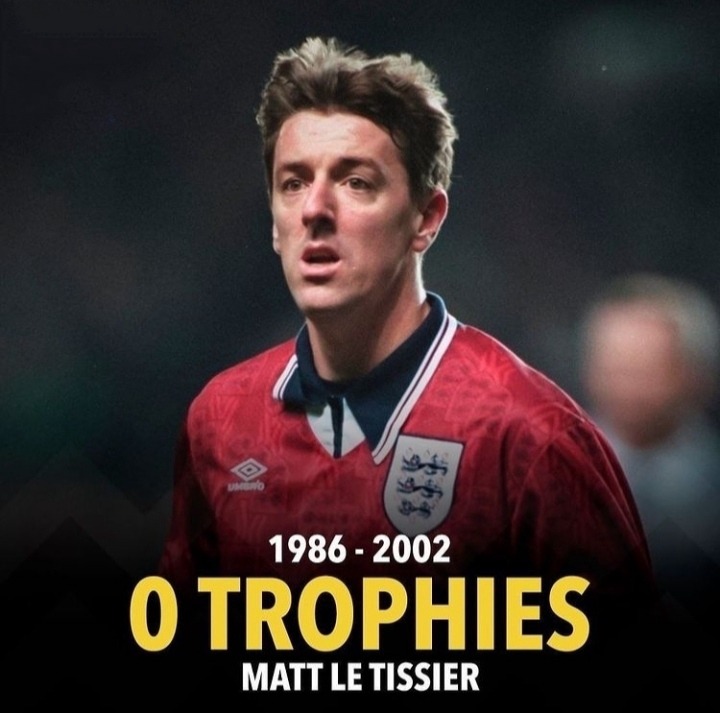 3. Radja Nainggolan (born 4 May 1988) is a Belgian professional footballer who plays as a midfielder for Italian club Cagliari Calcio, on loan from Inter Milan. 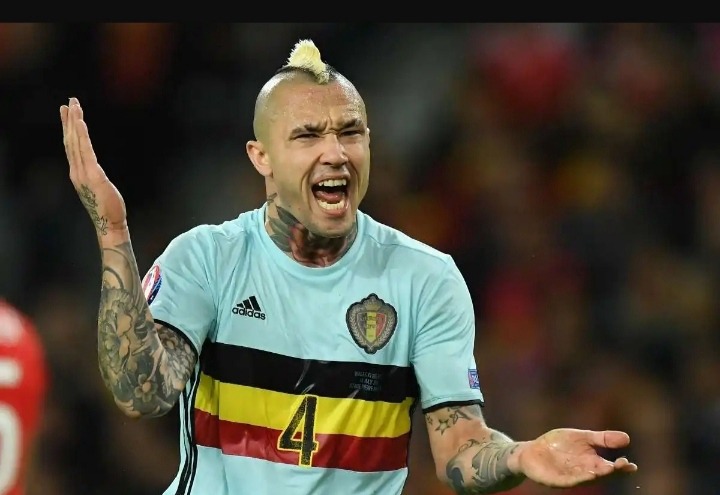 Nicknamed Il Ninja, he spent his entire professional career in Italy, representing Piacenza, Cagliari, Roma and Inter Milan and making over 350 Serie A appearances. He was named four consecutive times in the Serie A Team of the Year .

A Belgium international for eight years, Nainggolan played 30 times for his country (scoring six goals) and represented it at Euro 2016. 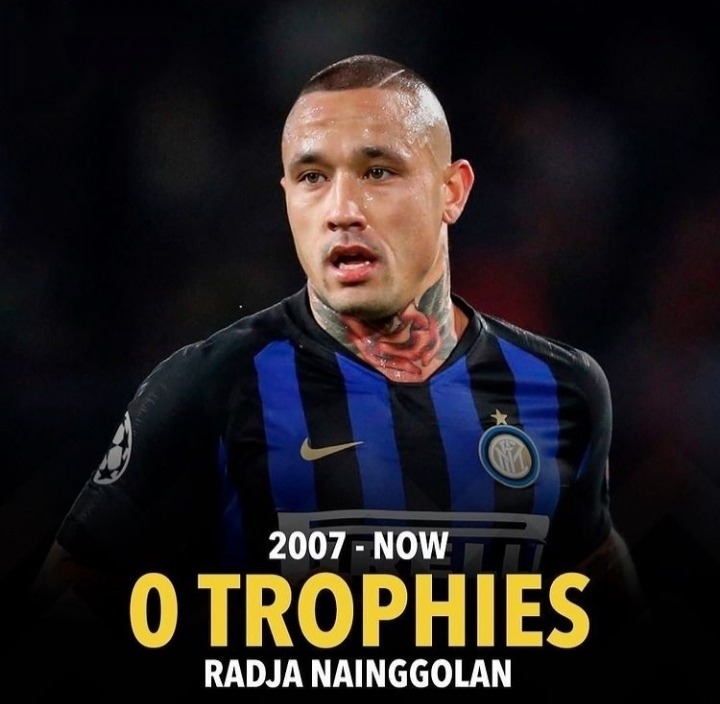 4. Samir Handanović (born 14 July 1984) is a Slovenian professional footballer who serves as captain and plays as a goalkeeper for Italian club Inter Milan. Handanovic is yet to win a trophy and Inter Milan is currently leading in their domestic league this season which will see Handanovic lifting his first trophy ever. 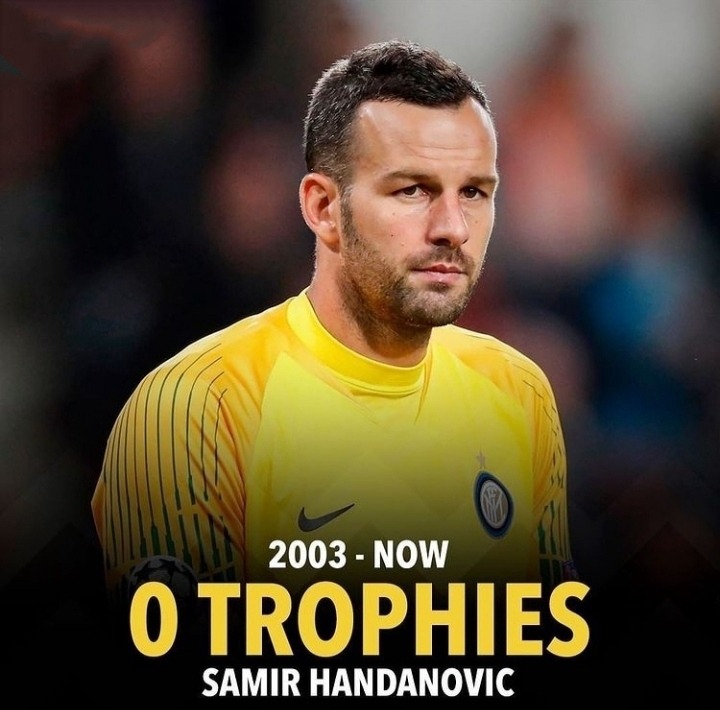 5. Antonio Di Natale (born 13 October 1977) is an Italian association football coach and former professional player who played as a forward . He is currently in charge as head coach of Serie C club Carrarese. Antonio Di Natale has never lift a trophy in his entire career before. 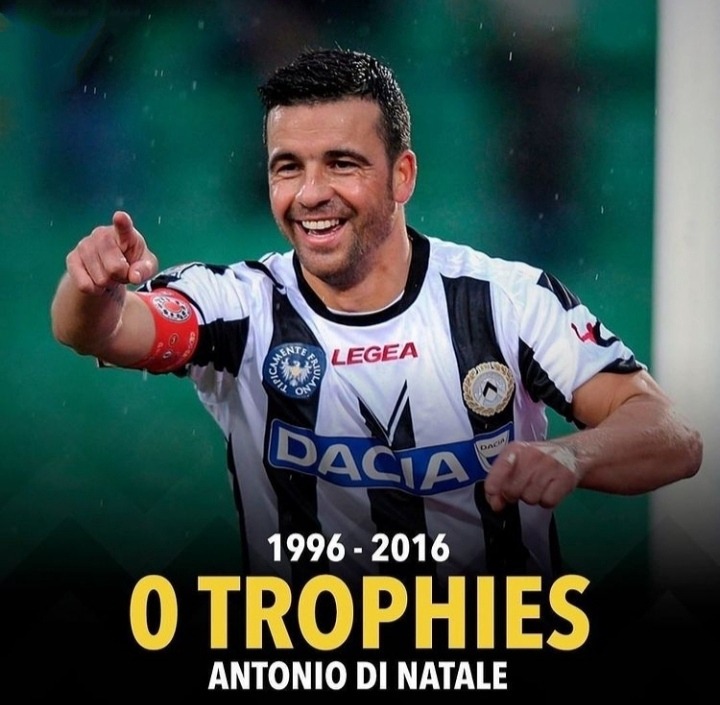 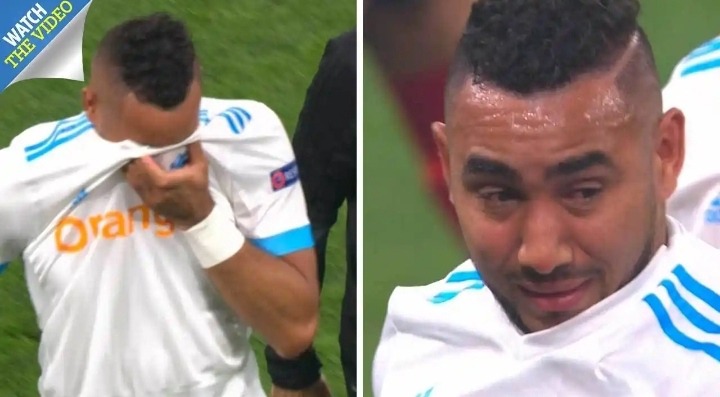 Olympique de Marseille and the France national team. A set-piece specialist, known for his accurate, bending free kicks, he primarily plays as an attacking midfielder, and is described as a player who is "blessed with terrific technique and dribbling skills" but has not won a trophy before. 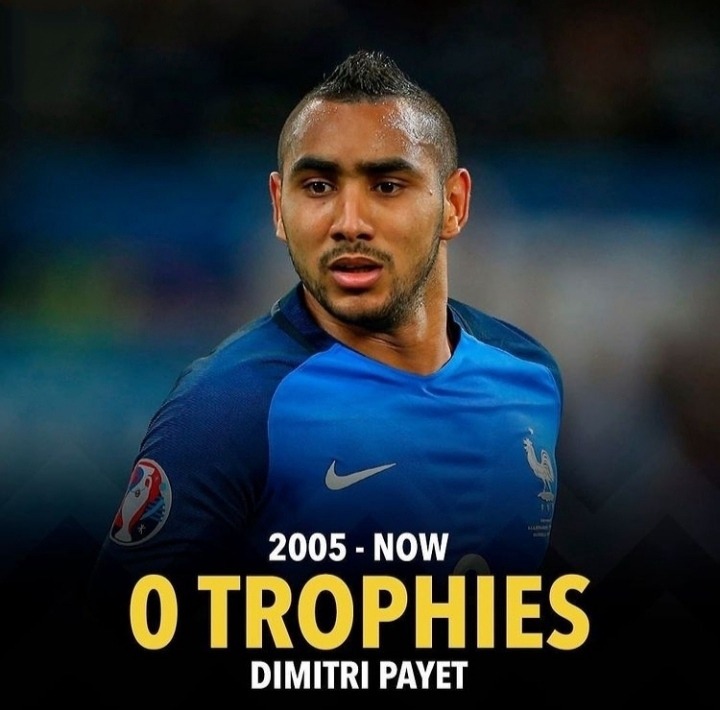 We always appreciate your precious time and effort used in reading out article. Thank you.

Content created and supplied by: EmiLyt (via Opera News )

The Laliga Table, Fixtures Ahead Of Matchday 35