Wembley Stadium in London will welcome the teams of Arsenal and Manchester City on Saturday, when they will come against one another in a FA Cup semi-final clash. The Gunners had to overcome Bournemouth, Portsmouth and Sheffield United on their way to the last-4 in the tournament, while City saw off the competition of Fulham, Sheffield Wednesday and most recently Newcastle. 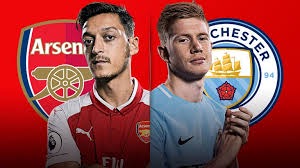 Worth mentioning: Manchester City trashed Arsenal 3:0 just over a month ago, when the two teams met in a Premier League encounter at Etihad. City are on a run of seven consecutive victories and unbeaten in the last ten Head-to-head clashes and with all seven games of their winning streak achieved by at least two goal margins, as the Gunners have scored only two goals in the process.

Arsenal’s last triumph against City dates back to 2016. Four of the last five matches featured over 3 goals, while only one witnessed goals at both ends. 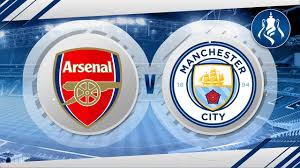 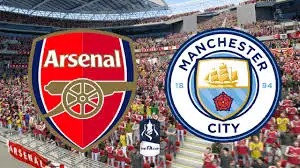 Worth mentioning: Arsenal won 2:1 against the champions from Liverpool on Wednesday, recording their first triumph in three matches. Before that, the Gunners had lost to city rivals Tottenham and drew with Leicester. The defeat to the Spurs is the only Arsenal loss for the last seven outings.

Manchester City had a surpsingly tough meeting with Bournemouth on Wednesday, but managed to prevail with 2:1. City are on a three game winning streak, with the previous two victories, both achieved by 5:0 score. No draw has been registered in Manchester City last nineteen matches.

All but one of the last five encounters featured over 3 goals, while only the most recent witnessed goals at both ends. 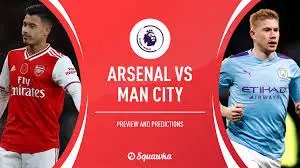