By SportsLight12 (self media writer) | 27 days ago 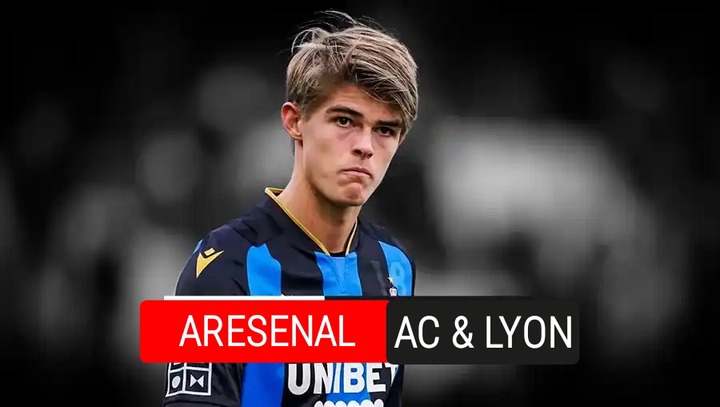 According to latest reports, Arsenal are interested in signing Club Brugge midfielder Charles de Ketelaere. Hailed as ‘the next Kevin de Bruyne’ by football fans in Belgium, the 21-year-old has attracted interest from various top clubs across Europe and the Gunners are looking to battle it out for the player.

The North London side will be competing against AC Milan and Olympique Lyon to secure the signature of the Belgian youngster. The midfielder was one of the most important players for the Belgian club last season. He has now become a star for the club and its fandom because of his success in the last campaign. 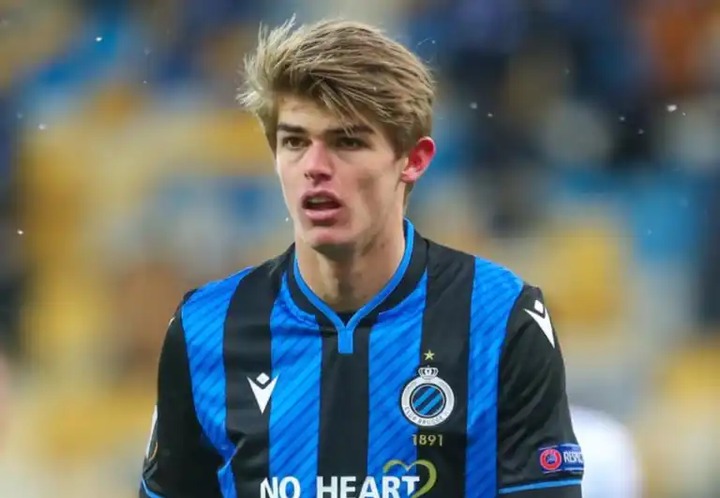 Charles de Ketelaere was the top goal-scorer for Club Brugge last season with 18 goals besides racking up 10 assists across all competitions (stats via Transfermarkt). Although his natural role is of an attacking midfielder, he played as a centre-forward for most of the 2021/22 campaign.

According to Calciomercato (via Football London), Arsenal will go head-to-head against Italian champions AC Milan and French giants Olympique Lyon for Charles de Ketelaere. The report states that the 21-year-old attacking midfielder will cost somewhere around €30-35 million. Leicester City and Leeds United are also interested in the player.

He has been given the nickname of ‘King Charles’ by Club Brugge fans. Such a nickname suggests how much of an impact he had on the club last season. Fans have already started drawing comparisons between him and Man City’s Kevin de Bruyne. They think that De Ketelaere could be the successor to De Bruyne’s throne in the Belgium national team.

Martin Odegaard has done a remarkable job at Arsenal, but Arteta will need to rest him as the club will also be participating in the Europa League in the upcoming campaign. De Ketelaere could hop into action if and when the Norwegian gets sidelined. The Gunners have completed the signing of Gabriel Jesus but will need a ball supplier to help the Brazilian score a good amount of goals.

Why Arsenal Are Interested In Signing Charles de Ketelaere?

Charles de Ketelaere is young and extremely talented. He has shown great elegance and inventiveness with the ball at his feet. His technical skills helped him score dramatic goals, which caught the attention of the fans.

The Gunners have already signed Fabio Vieira who plays in the same position as Odegaard, so signing another player for the same role does not make much sense. However, he has played the centre-forward role for most of last season and has delivered the goods.

Although Gabriel Jesus is going to be the new number 9 at the Emirates Stadium, the Club Brugge star could be the backup option. Eddie Nketiah has also renewed his contract but some healthy competition in the squad might accelerate the player’s growth.

Moreover, its not only his scoring abilities that has attracted appreciation, but also his assist making capabilities. That could be very useful for the North London side as the squad has many young attacking talents who are also learning and developing. 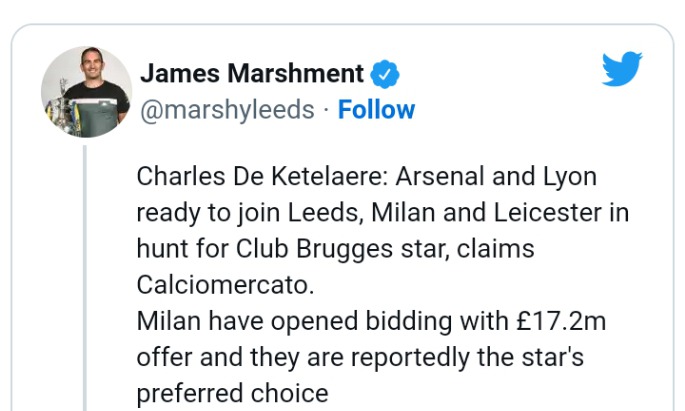 Nevertheless, the Gunners would not want to miss out on a player who has the same level of potential as Kevin de Bruyne. However, to convince the 21-year-old to move to the Emirates, manager Mikel Arteta will have to explain clearly the player his role in the Arsenal project.

Charles de Ketelaere will get more game time at Lyon but he will get more competition at Arsenal while being surrounded by better quality players. In addition, he will also gain some very valuable Premier League experience that will help him make substantial progress in his career.