By IsaacOriyomi (self media writer) | 9 days ago

Lionel Messi is now the likeliest candidate to claim the Ballon d'Or award this year after Jorginho's Italy lost to Spain in the UEFA Nations league semi-final. 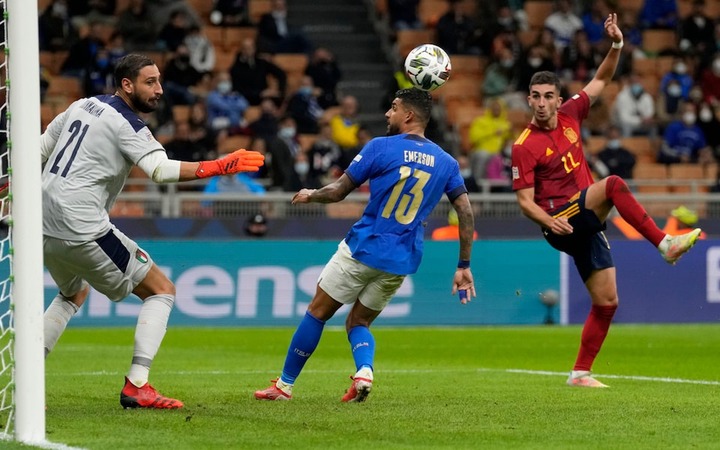 Jorginho and Messi are both considered as the two top players who deserve to be given the individual award this year following their achievements for their respective clubs and countries. Bayern Munich's Robert Lewandowski is also among the candidates.

However, the Italian has won more important trophies than the Argentine this year which include the Champions League and the European Championship. 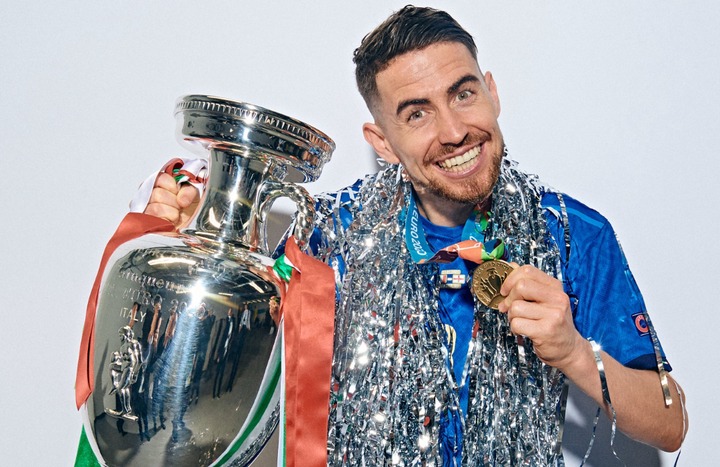 But there is the debate on who has been more outstanding on an individual level between the two stars. Messi is above Jorginho in this aspect due to his contribution and brilliance for Barcelona last season and his heroics in the Copa America.

Yet, winning the UEFA Nations league in addition to the three trophies Jorginho already has would have been enough to discard that debate regarding individual performance. It would have acknowledged the midfielder's importance and his winning mentality in the teams he is playing for, while questioning Messi's impact this year, especially when the six-time Ballon d'Or winner has had a slow start to life at PSG.

That wouldn't be the case as Italy couldn't find a way to prevent a defeat against Spain. Team captain Leonardo Bonucci was shown a red card in the first half of the tie. Meanwhile, two goals from Ferran Torres were enough to end Roberto Mancini's men's unbeaten run, and Lorenzo Pellegrini's second half goal wasn't enough to help the Azzurri. Lifting the UEFA Nations league title would have put Jorginho in a commanding position to win the Ballon d'Or award this year, but a loss against Spain might have disrupted that. The Chelsea midfielder now has the Club World Cup to add to his trophies this year while Messi still has time on his side to return to form at PSG.