By Marayanatha (self media writer) | 19 days ago

English Premier League club Manchester United is no doubt one of the biggest clubs in England, not only in England but also in Europe at large. We all know that Manchester United has a lot of records which were set during the time of iconic manager Sir Alex Ferguson. 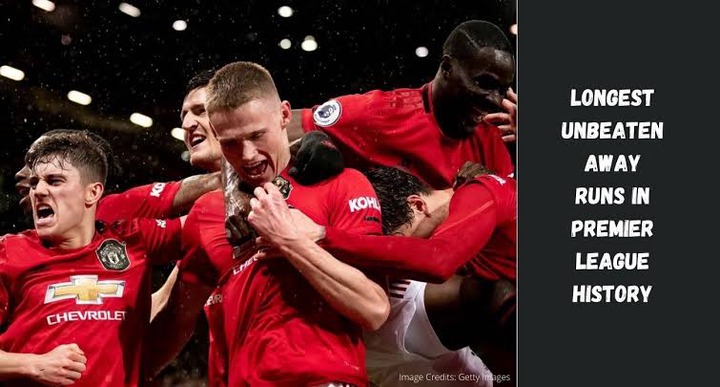 Since the departure of the Scottish manager, Manchester United has been struggling to bring back the glory days to Old Trafford. The manager won a series of titles in Manchester United, making the club popular in Europe.

Although Manchester United are yet to win silverware for over three years now, but Ole Gunnar Solskjaer set many records last season that Chelsea may never break.

1. The highest number of wins from a losing position. 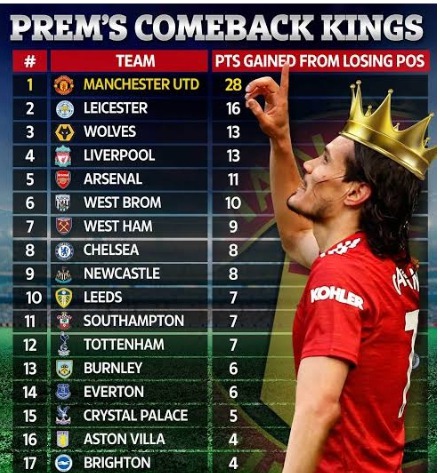 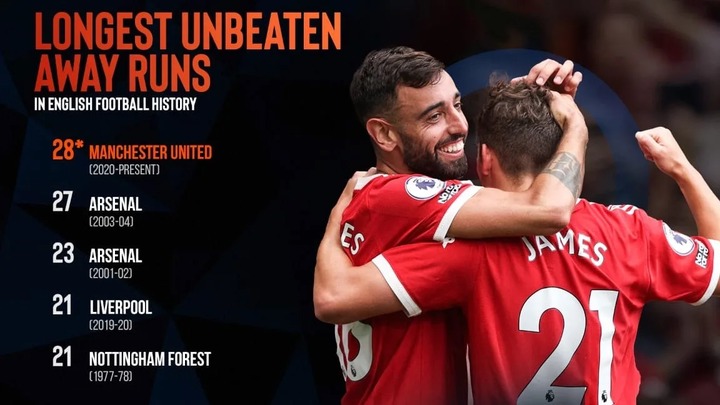 Manchester United recorded the highest away unbeaten record last season, they were able to overtake Arsenal who was leading the table with 27 away unbeaten games. Ole and his squad are currently holding the away record with 28 wins.