Arsenal beat Aston Villa 3-1 at the Emirates Stadium thanks to Thomas Partey, Pierre-Emerick Aubameyang and Emile Smith Rowe who scored the goals for the Gunners. One of the talking points of the entertaining match was Arsenal's new 4-4-2 formation which worked so well in that game. In this article, I discussed the important roles played by the 2 Arsenal players that I believe made it work. Below are the players. 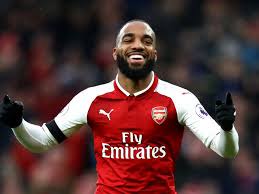 Alexandre Lacazette through his work rate made sure that wasn't the case even though Aston Villa had 3 players in midfield. He always dropped into midfield to support Thomas Partey and Albert Sambi Lokonga and still played his role as Aubameyang's partner upfront.

The 30-year-old French striker did not score or assist any of the 3 goals Arsenal scored in that game. However, he was the one that won the penalty from which Aubameyang scored after the keeper saved his initial effort on goal. Lacazette played two roles in that game today. 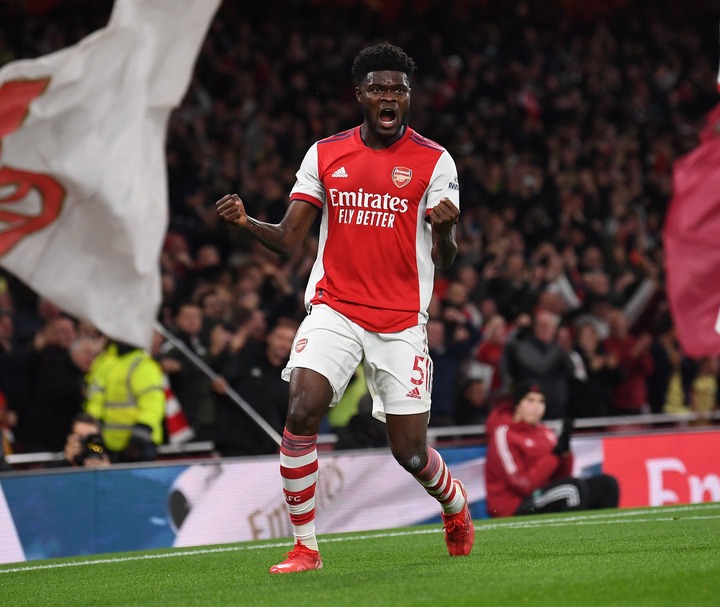 Thomas Partey, one of the 2 pivots for Arsenal also played his part in ensuring that Aston Villa's numerical advantage in the middle of the pitch counted for nothing. According to Squawka Football, he had 75 touches of the ball which was the most, he made 3 tackles which was also the most and he recovered the ball 7 times.

His performance didn't end with winning back possession for his team as he regularly turned defense into attack after recovering the ball. His effort was rewarded as he scored the first goal of the game which was his first in Arsenal shirt.