Opinion: This is the most embarrassing penalty decision against Mourinho's Tottenham in the league

By Jbstylez (self meida writer) | 19 days

How on earth was a dive by James Rodriguez awarded as a penalty?

How on earth did Michael Oliver fail to consult the VAR for full assurance about Everton's penalty claim?

What exactly is the round leather game of football turning into?

These are questions that need to be answered. 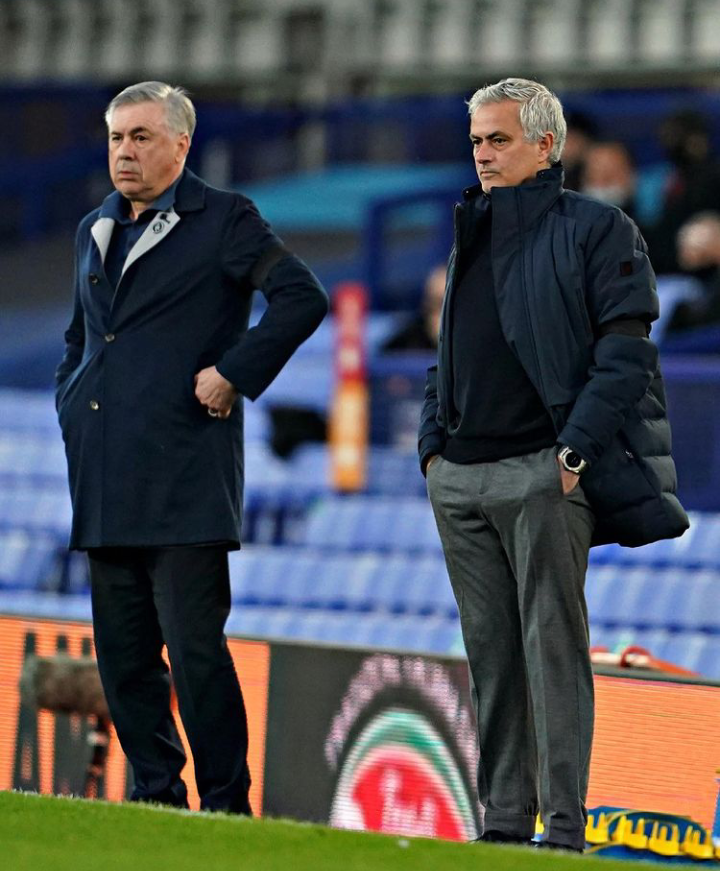 Tottenham travelled to Goodison Park to take on Everton with European qualification all at stake for both sides.

After a tense start to the match with few chances created, Tottenham took the initiative to grab a goal in the 27th minute.

Sergio Reguilon received the ball deep inside Everton's half who in turn fed Tanguy Ndombele on the left flank.

The Frenchman cross into the box was expertly controlled by Harry Kane who scored to put Tottenham 1-0 up.

Harry Kane first touch from his left foot set up the ball perfectly for a volley, which he took with aplomb. 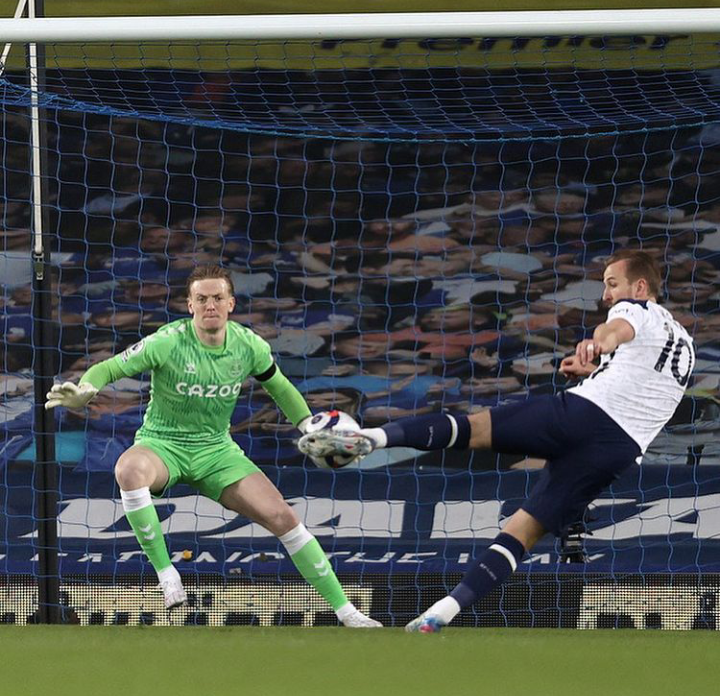 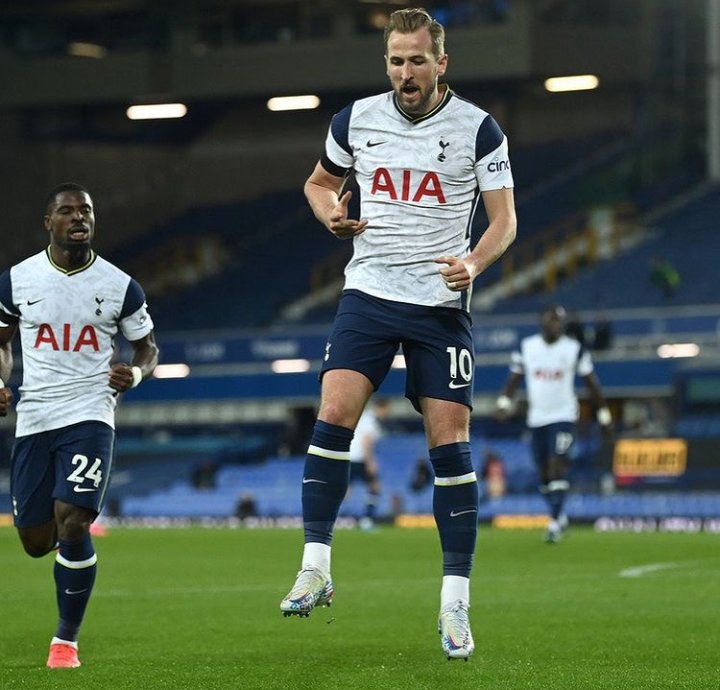 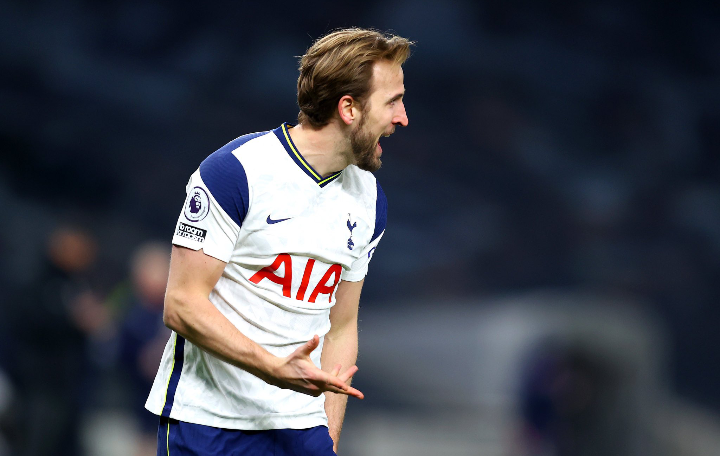 James Rodriguez was adjourned to be brought down by Sergio Reguilon inside the box, with Michael Oliver pointing straight to the spot.

There was no consultation with the VAR with replays showing that James Rodriguez stuck his foot on the turf and dived which stimulated Oliver to award the penalty. 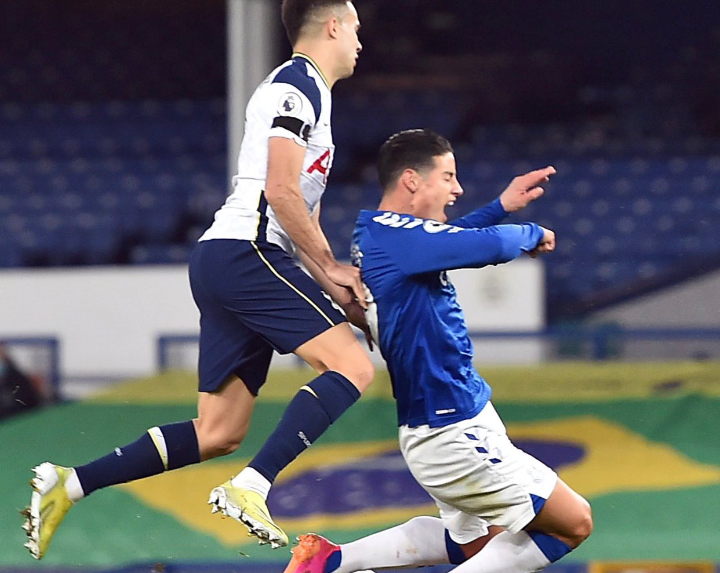 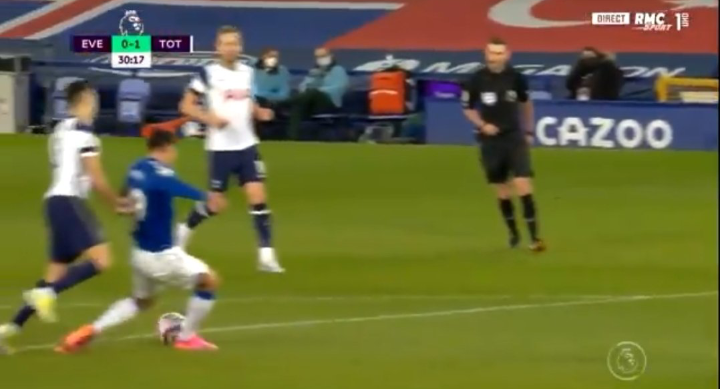 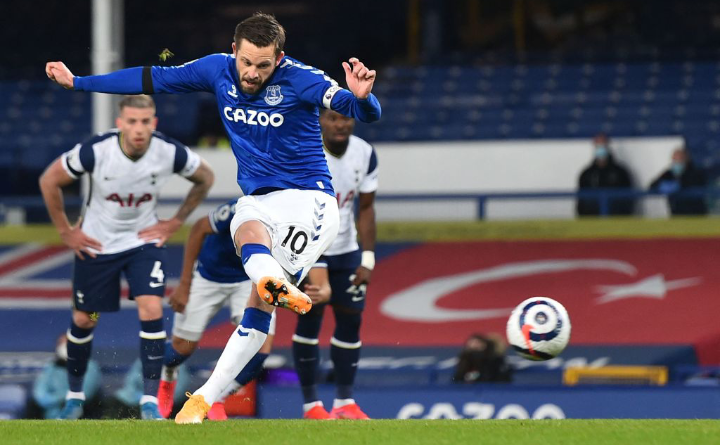 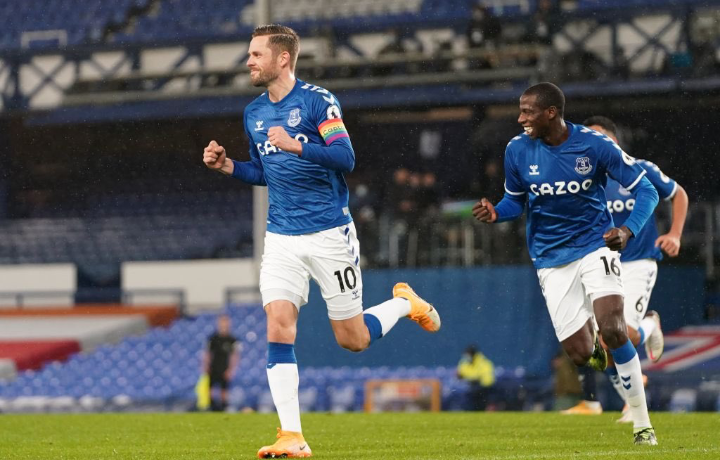 It was a clear dive by James Rodriguez and VAR should have been consulted.

Our verdict on the situation:

What's the use of VAR in football if it cannot be utilised in critical moments like this?

VAR was meant to bridge the gap in situations like this.

Had VAR been consulted, a yellow card should have been awarded to Rodriguez for his clear dive.

Michael Oliver decision to award a dive as a penalty and his decision to ignore VAR is one of the most embarrassing decisions in modern football.