Players who could not fulfill their potentials due to poor disciplinary records.

There are several footballers who would have been contending for Ballon D'or but it was not to be due to poor attitude and disciplinary issues. 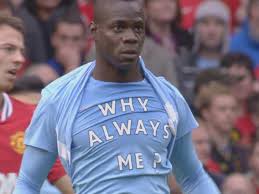 Born 12th August 1990, Balotelli is an Italian International. He is a popular player and has plenty of admirers but still is responsible for his own downfall. He was once described by Jose Mourinho as "unmanageable" despite his talent, he has been criticized by his managers, teammates and the media for his poor and immature attitude 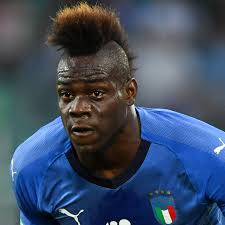 In June 2010, Mario was seen among friends firing air pistols in public, within days of joining Manchester City, Mario was involved in a car crash where 5000 pounds was recovered from his car, when asked why he was carrying such a huge cash he replied, "Because I am rich"

In October 2011, on the eve of Manchester Derby, he was said to have set fire in his own house, while testing fireworks, in the same year, he broke a 48-hour curfew ahead of Manchester City's match against Chelsea to attend a curry house. 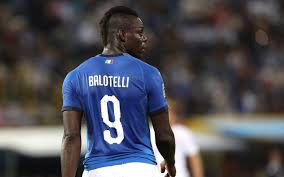 These and more disciplinary issues hampered Balotelli's career and he is presently a free agent having been released by Brescia. 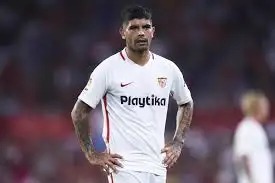 Argentina International Banega is an enigmatic character, despite his enormous potential, he has not been able to live up to expectations. He joined Valencia as his first European club but did not meet up, he turned up in training several times drunk, on a particular occasion, his own car ran over him at a local filling station when he forgot to pull the handbrake of his Ferrari, he spent six months out of action, he leaves Sevilla at the end of this season.

Content created and supplied by: Journal24 (via Opera News )