Joshua Admits He Has ‘Learnt His Lesson’ After Usyk Defeat

By SPORTLIVE (self media writer) | 7 months ago 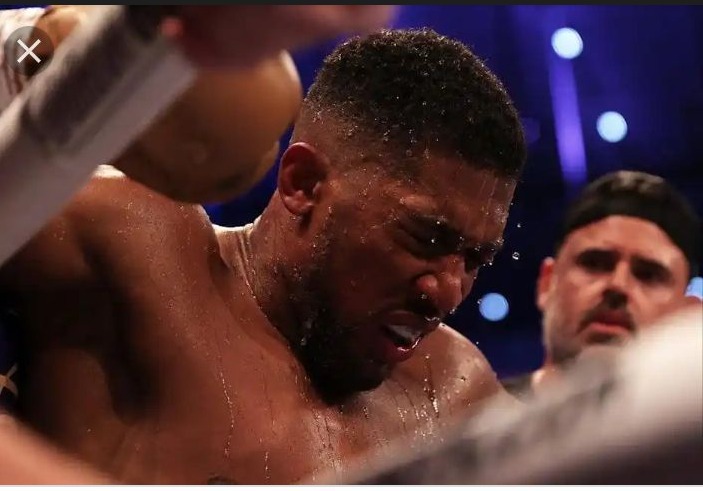 Anthony Joshua has finally reacted after losing his heavyweight title to Oleksandr Usyk at the Tottenham Hotspur Stadium on Saturday night, September 25th, 2021. The two-time former unified world heavyweight champion was outboxed and dethroned by Usyk.

The Ukrainian put on a masterclass in front of 65,000 fans inside Tottenham Hotspur Stadium, outclassing Joshua over 12 rounds, and hurting the defending champion on numerous occasions. Usyk, the Ukrian professional boxer who now hold the unified WBA, IBF, WBO and IBO heavyweight titles since defeating Anthony emerge champion with a score of 117-112, 116-112, 115-113.. 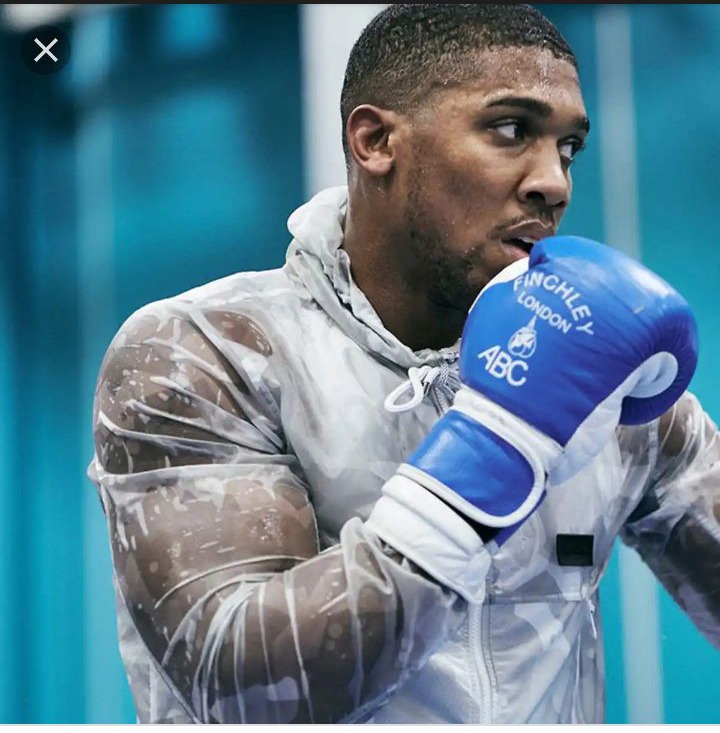 Sharing a photo of himself on his official Instagram social handle page, he wrote, “I’ve watched the fight, analysed my preparations & identified my mistakes. I’ve learnt my lesson. Thanks for sending love & checking in. Don’t worry about me. My spirit is strong!”

Joshua’s defeat has scuppered hopes of a “Battle of Britain” unification heavyweight title clash with Tyson Fury. Fellow British heavyweight Fury defends his WBC title when he meets Deontay Wilder in Las Vegas on October 9 — the third meeting between the boxers following a split-decision draw and a victory for Fury. 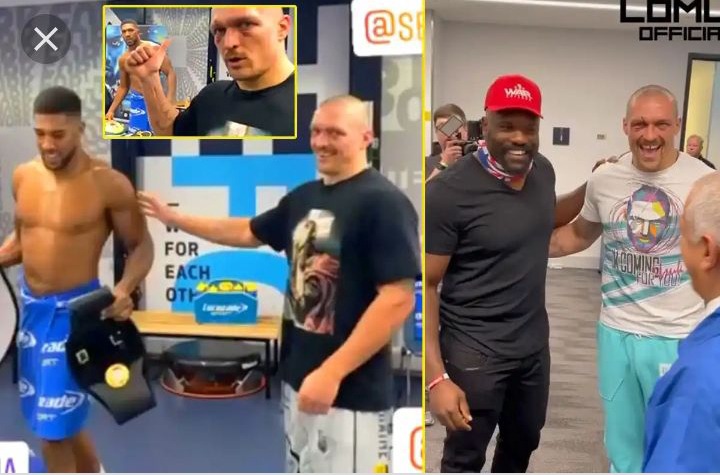 Recall that, Oleksandr Usyk returned the IBO, WBA, IBF and WBO world heavyweight title belts to Anthony Joshua after winning them off the British boxer last Saturday night. The Ukrainian visited Joshua in his changing room at the Tottenham Hotspur Stadium shortly after the fight to give him back the belts after he had posed with them in the ring.

NOTE: Remember that Anthony Joshua will have returned match with the Ukrainian boxer at United kingdom.. Do you think Josh will win the return match? Let hear your say through the comment box below.