By Johndominic01 (self media writer) | 2 months ago 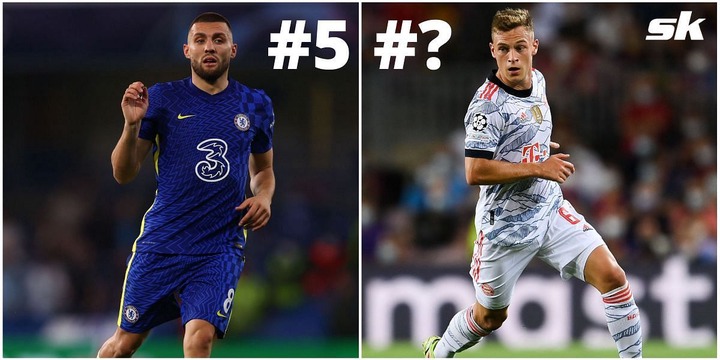 Midfielders are the glue that holds the attack and the defense together. They make the work of the manager easier. If the midfield is strong and coherent, this would tell on the performance of the entire team.

The 2021/2022 season is still very young but many midfield players have started making a case for themselves with phenomenal performances week in week out.

That said, below are five of the best midfielders in the world judging by their current form based on on ratings from whoscored,com: 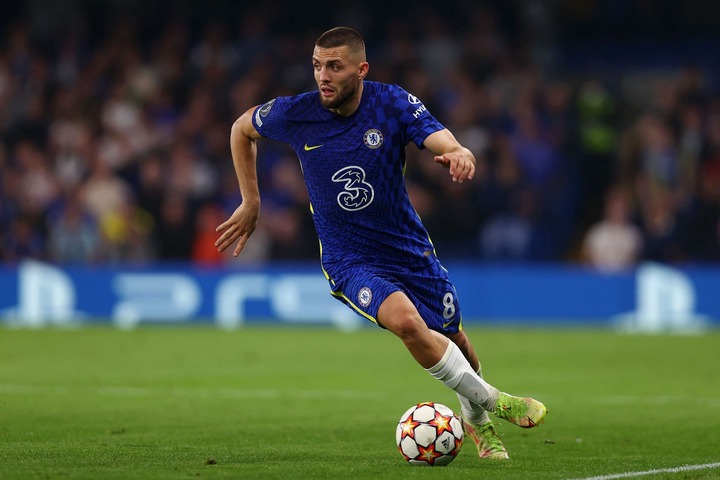 Mateo Kovacic is the fifth best midfielder in the world based on ratings. The Croatian midfielder has scored one goal and provided five assists in nine league games this season and he is one of the reasons why Chelsea is occupying the first position on the English Premier League standings.

Mateo Kovacic has made 2.7 successful tackles per 90 minutes and he has an average of one dribble pass per game. 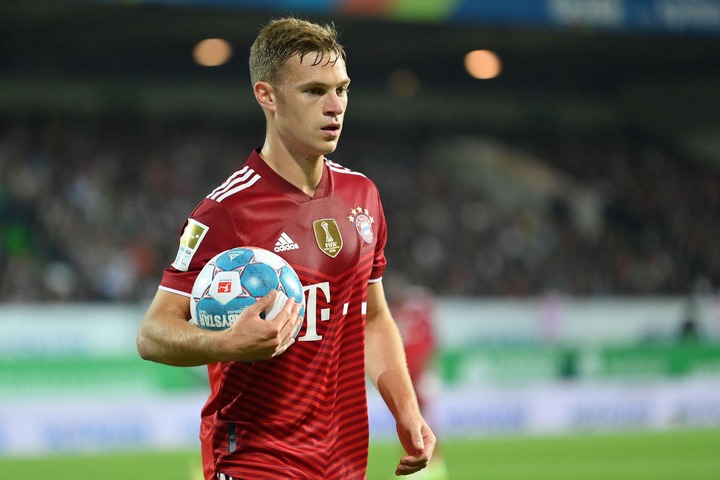 Joshua Kimmich is one of the best all-round midfielders in the world and he has been impressive for Bayern Munich this season. So far, the German midfielder has scored three goals and contributed four assists in nine games in the German Bundesliga.

The 18-year-old plays majorly as an attacking midfielder and this has seen him contribute an average of 2.7 key passes per 90 minutes. Impressively, the German has contributed a goal of an assist in all the seven Bundesliga matches he has played this season. 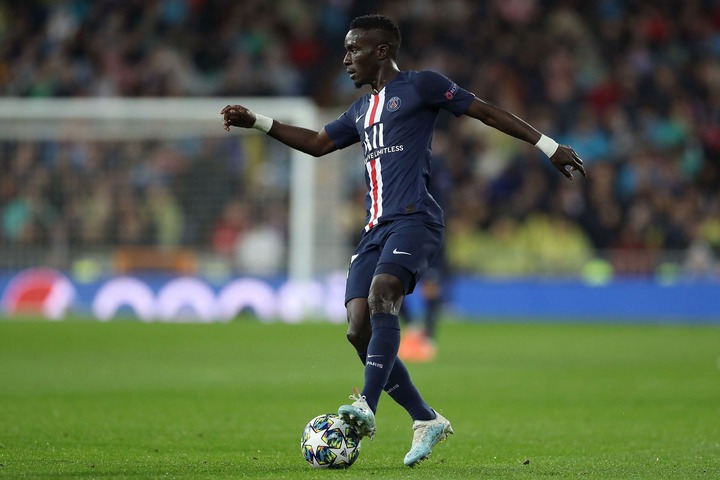 Despite playing in a star-studded Paris Saint-Germain side, he has been a sparking light.

Montpellier centre midfielder, Teji Savanier is the best midfielder in the world according to WhoScored ratings.

Who do you think is the best midfielder in the world presently? Share your thoughts below.