WWE NXT TakeOver: Vengeance Day is a WWE event that is scheduled to take place on February 14, 2021 in WWE performance center, Orlando. The event would not feature any audience, so audiences would as always watch with the Virtual crowd system which is a screen that would show them live on a screen in the WWE center. The Nxt takeover would be the thirty third (33rd) Nxt takeover in WWE history and the ninth (9th) in the WWE Vengeance history since it's creation in 2011.

So, Below are some of the matches that would take place next week Saturday:

1. Io Shirai would defend her championship against Mercedes Martinez and Toni Storm in a Women's triple threat match for the NXT Women's Championship. 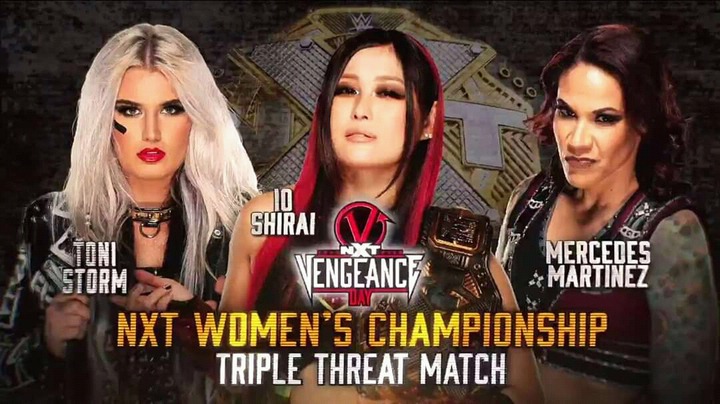 2. Raquel González and Dakota Kai would take on Shotzi Blackheart and Ember Moon or Indi Hartwell and Candice LeRae in a tag team match for the Women’s Dusty Rhodes Tag Team Classic finals. The team that wins would get a spot for the WWE Women's Tag Team Championship match.

4. The Prince, Finn Bálor will defend his championship against Pete Dunne in a singles match for the NXT Championship with Edge who's gonna be watching closely. 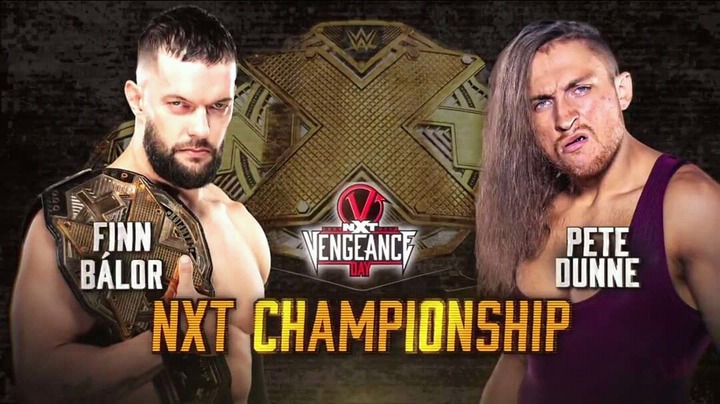 5. Johnny Gargano will defend his championship against Kushida in a singles match for the NXT North American Championship after Kushida was granted the favour to face Gargano. 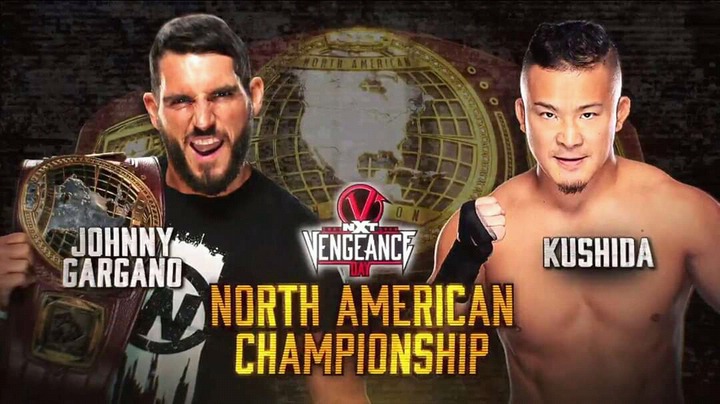