Top-level managers that could be at Manchester United in the nearest future. 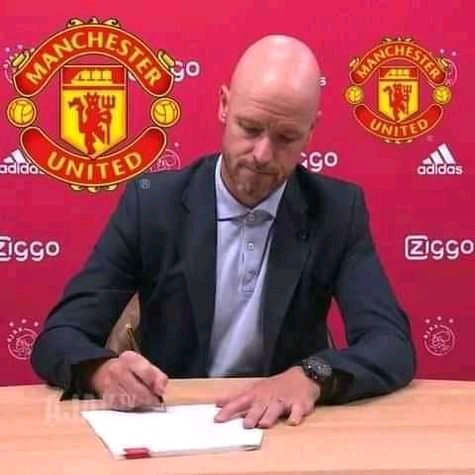 Erik Ten Hag is the current manager of Ajax football club. He became Ajax coach in 2017 and has won many trophies at the club. Ten Hag was the Ajax coach who guided the club to the 2019 UEFA Champions League semi-final. He is one of the top-level managers that could become Manchester United in the coming weeks. 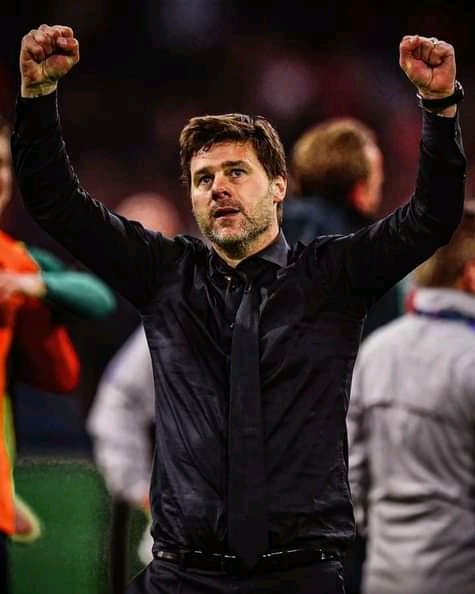 Pochetino is presently the manager of the French Ligue 1 club Paris Saint-Germain. He was appointed as PSG manager in January this year. Mauricio Pochetino could be the one to take over the job at Manchester United, as his future at Paris Saint-Germain looks uncertain. 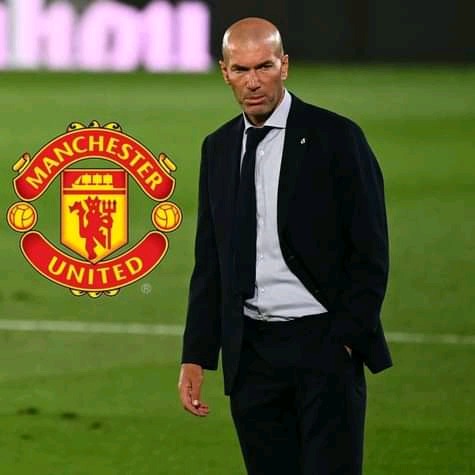 Zinedine Zidane is without a managerial job at the moment and has been considered the perfect manager to take over Manchester United after Ole Gunnar Solskjær was sacked this morning. He has won many major trophies in his short spell at Real Madrid. Furthermore, he is one of the top-level managers that could end the Manchester United trophy drought. 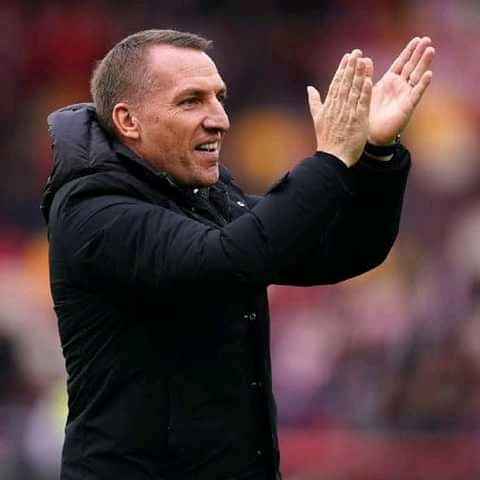