By Iamzeeboi (self media writer) | 1 month ago 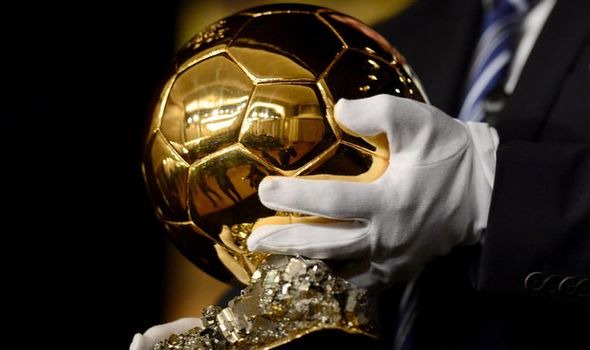 Chelsea Goalkeeper Edouard Mendy was among a few names that was wrongly omitted from France Football's 30 men shortlist for the 2021 Ballon D'or that was released last week.

Mendy had an excellent debut season with his present team, which saw him won the UEFA Champions League, and the Super Cup. The Senegalese international joined Chelsea from Rennes and has since cemented his spot as the club's undisputed starting goalie. 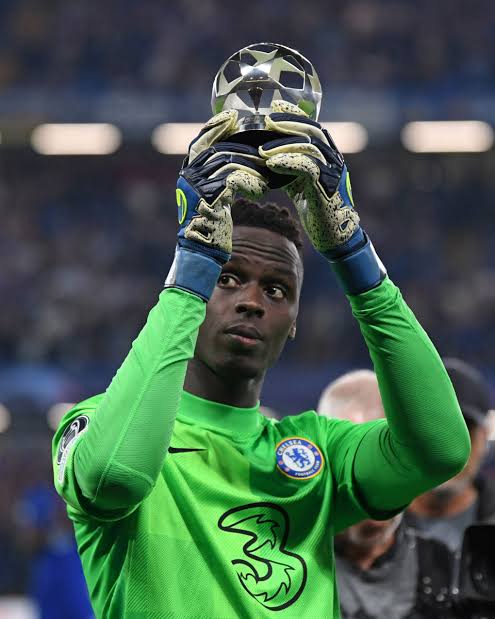 - Champions League Squad of the tournament

- Champions League Team of the Year

- UEFA Best Goalkeeper of the Year

No Goalkeeper this year has been more decorated (achieved) than Mendy at Club level. How on earth would UEFA's best Goalkeeper not make the 30 men's shortlist for the Ballon D'or? I'm still struggling to wrap my head around it. 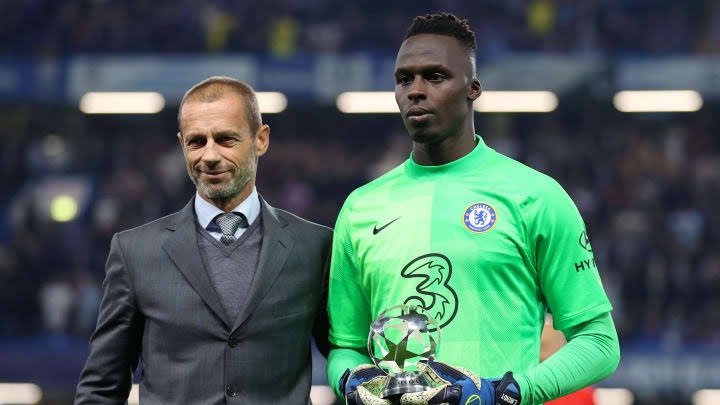 Donnarumma won the Euros with Italy, also won the Best Player of the tournament award as well. And Emi Martinez on the other hand won the Copa America with Argentina, and also won the Golden Glove in the process. 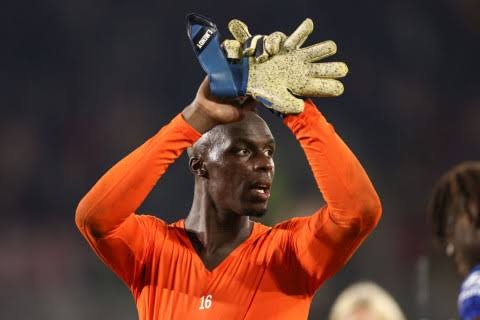 From past experiences, for every year in which the Euro's, World Cup and Copa America is played, the Ballon D'or and other Prestigious Global awards are mostly awarded on the basis of a player's performance in those major International tournaments.

For the fact that Mendy only had club football achievement to show this year, it will be very difficult for him to win the Yachin Trophy ahead of Donnarumma and Martinez.

Mendy has been terrific, and as stated before, his form and achievement deserves a place amongst the 30 men shortlist for the Ballon D'or. Omitting him from the list is a shame on France Football's end.